SEWELL, N.J. (CBS) - Big Brother is back! The new cast for the 21st season of the reality show have been announced and among this season's cast members is a New Jersey native.

Twenty-seven-year-old therapist Nick Maccarone, of Sewell, New Jersey, will join 15 other house guests as they spend the summer competing for $500,000. 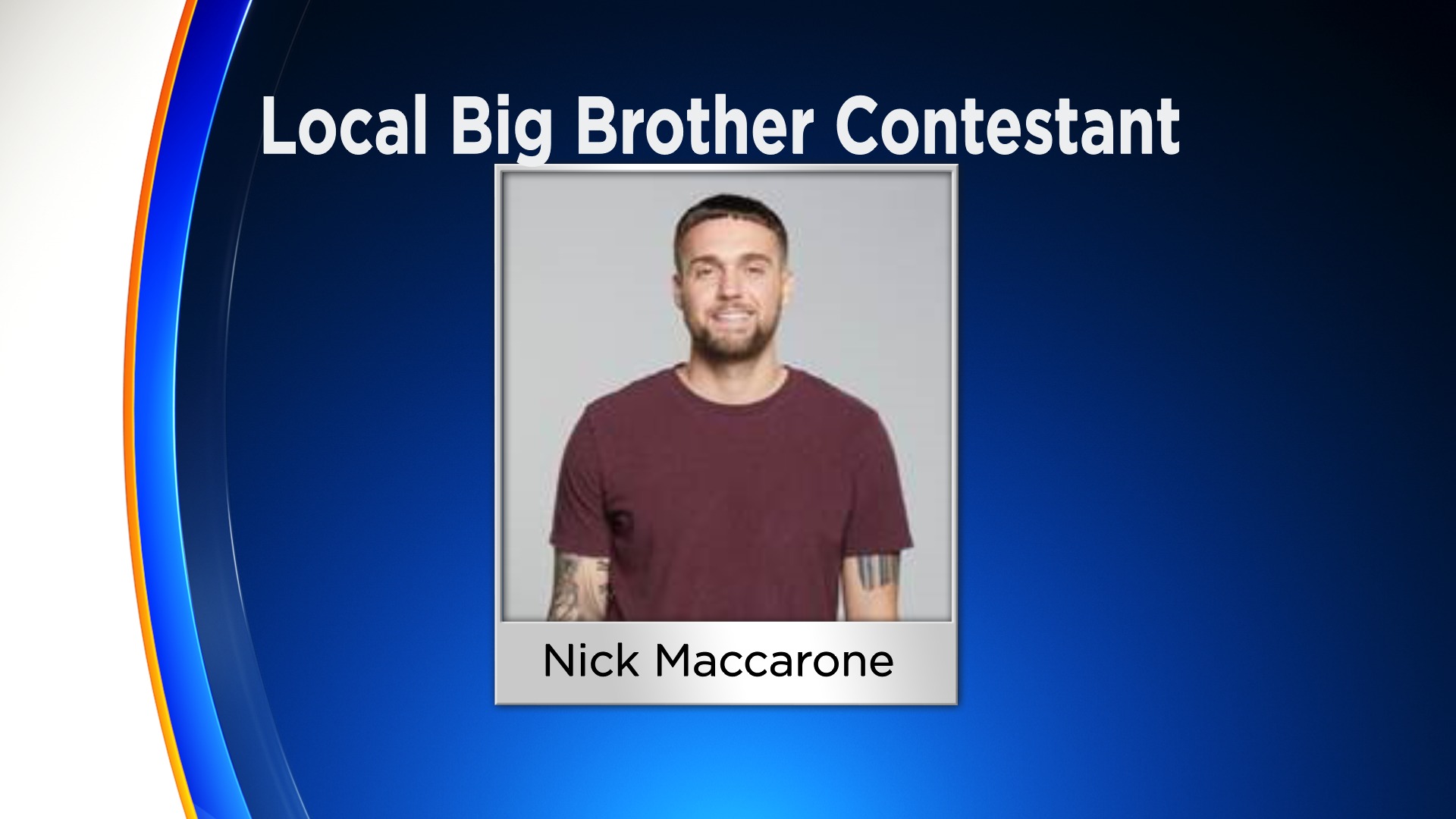 The show will follow the group as they live together in a house outfitted with 94 HD cameras and 113 microphones, recording their every move 24 hours a day. Each week someone will be voted out of the house, with the last remaining house guest receiving the grand prize of $500,000.

Big Brother debuts with a two-night premiere on Tuesday, June 25 and Wednesday, June 26 at 8 p.m. on CBS3.