MILLVILLE, N.J. (CBS) -- A South Jersey football team still recovering from recent tragedy has been invited to a national tournament by a major musical artist. But in order to go, the Millville Thunderbolts need a jolt of cash.

A Millville youth football team has been invited to take on some of the best teams in America by none other than Snoop Dogg himself. There's just one problem -- they need cash and they're hoping you can help.

The 10- and 11-year-olds are some of Millville's best. They're known as the Millville Junior Thunderbolts and they've built quite the reputation.

"We went to Ohio a couple years ago and won the national championship in Ohio," assistant coach Terence Ridgeway said.

Now they're hoping for the same outcome in California after being invited to participate in the Snoop Youth Football League Nationals in December.

"I'm excited to go down there, have fun and play football," quarterback Semaj Beals said.

"There's some difficult teams out there but we can make it through," center Terence Ridgeway said.

The Thunderbolts are young but they've already dealt with tragedy.

Their football coach, Joseph Jones, was shot and killed after a practice back in August of last year, but the team continues to push forward to succeed. 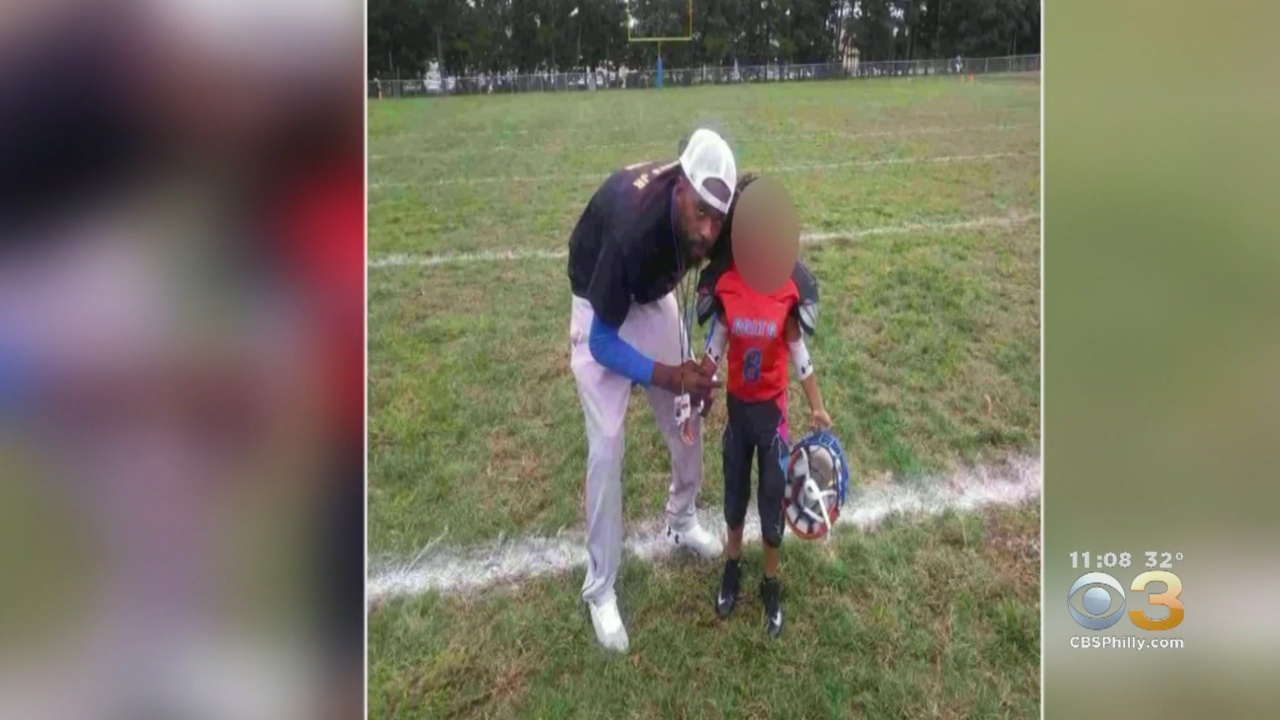 They say that's what brotherhood is all about.

"Our teammates coming together playing as a family, working hard, not yelling at each other," running back and linebacker Shermar Collins said.

The team has about $6,000 left to raise and they've believing working hard but playing harder will get them to California.

If you would like to help get the team to California, you can donate to the team's GoFundMe here.