PHILADELPHIA (CBS) -- A man has been arrested in a double stabbing that happened outside a Chickie's and Pete's in South Philadelphia on Feb. 9. Police say 27-year-old Michael Forte was arrested last Friday morning. 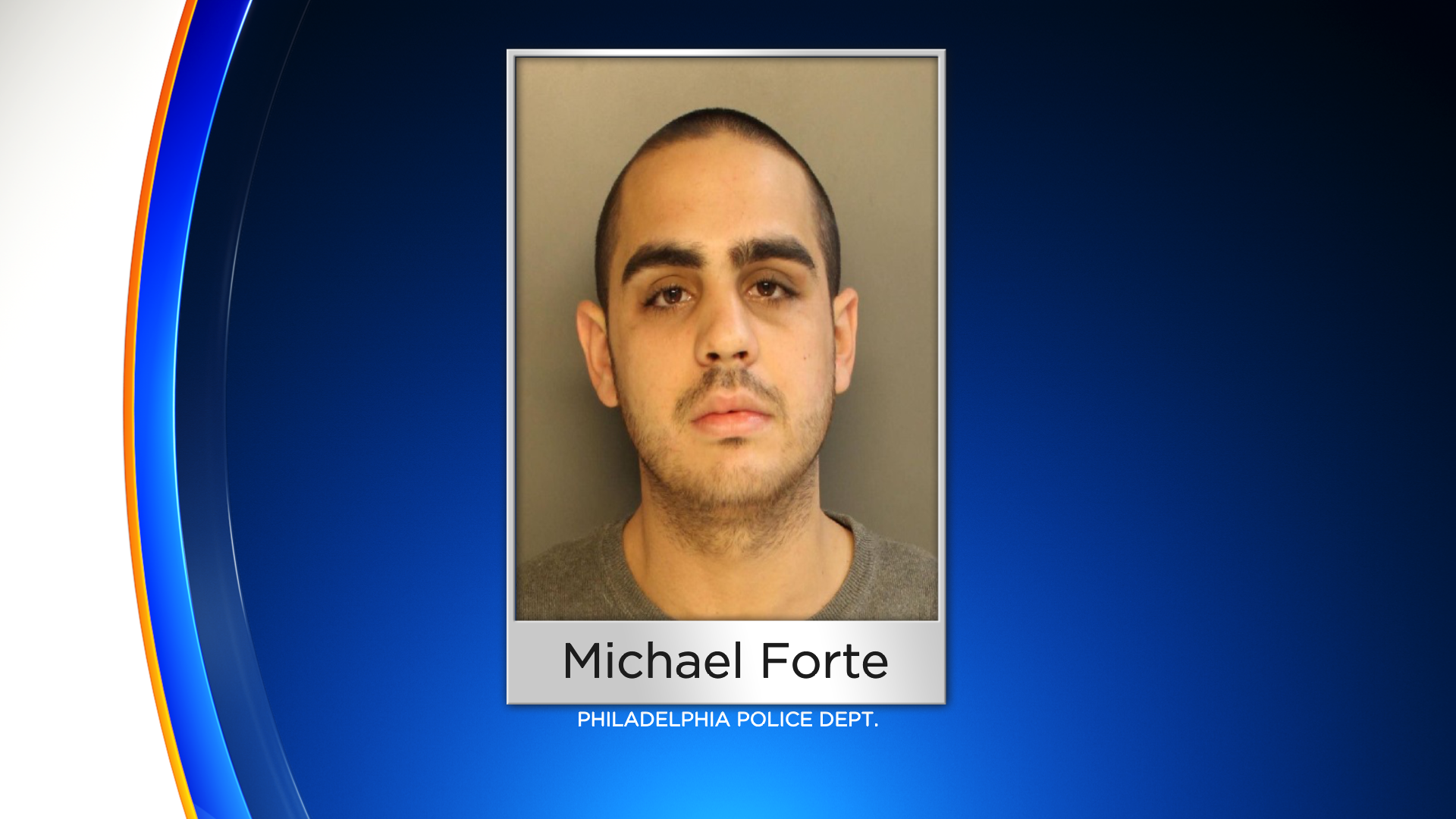 According to police, Forte and Carol Leidy began to yell at a group of friends who left Chickie's and Pete's when a confrontation ensued.

Both men were critically injured. 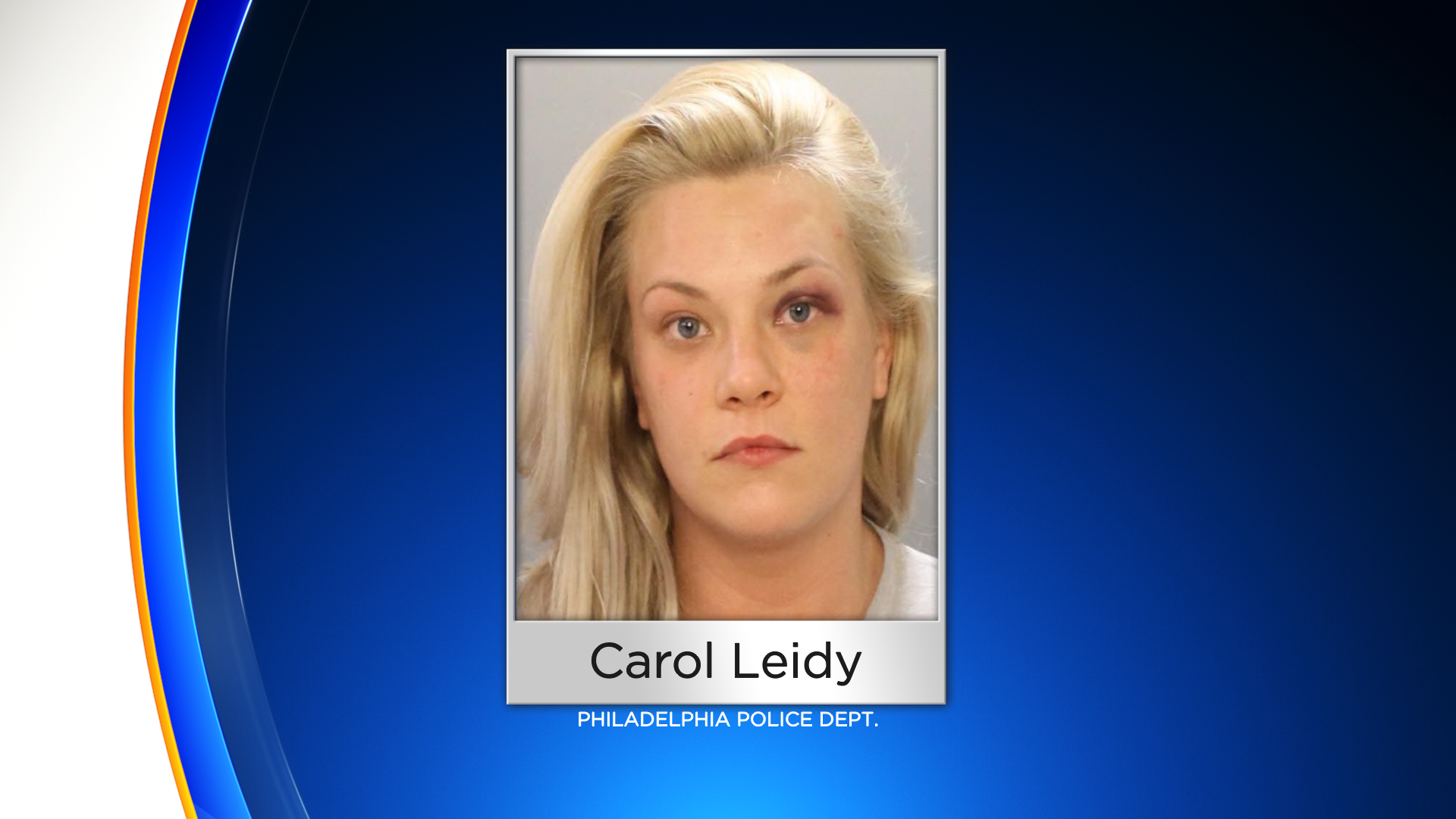 Leidy was arrested on Feb. 10 and charged with aggravated assault, simple assault and other related charges.

Forte has been charged with aggravated assault, criminal conspiracy, simple assault and other related charges.