CHESTER SPRINGS, Pa. (CBS) -- A teacher has been arrested and charged for having a sexual relationship with a student while his wife was pregnant. The victim, now 23 years old, provided specific details about her sexual contact with 37-year-old Michael Cheatle, of Chester Springs, when she was a junior at Germantown Academy. 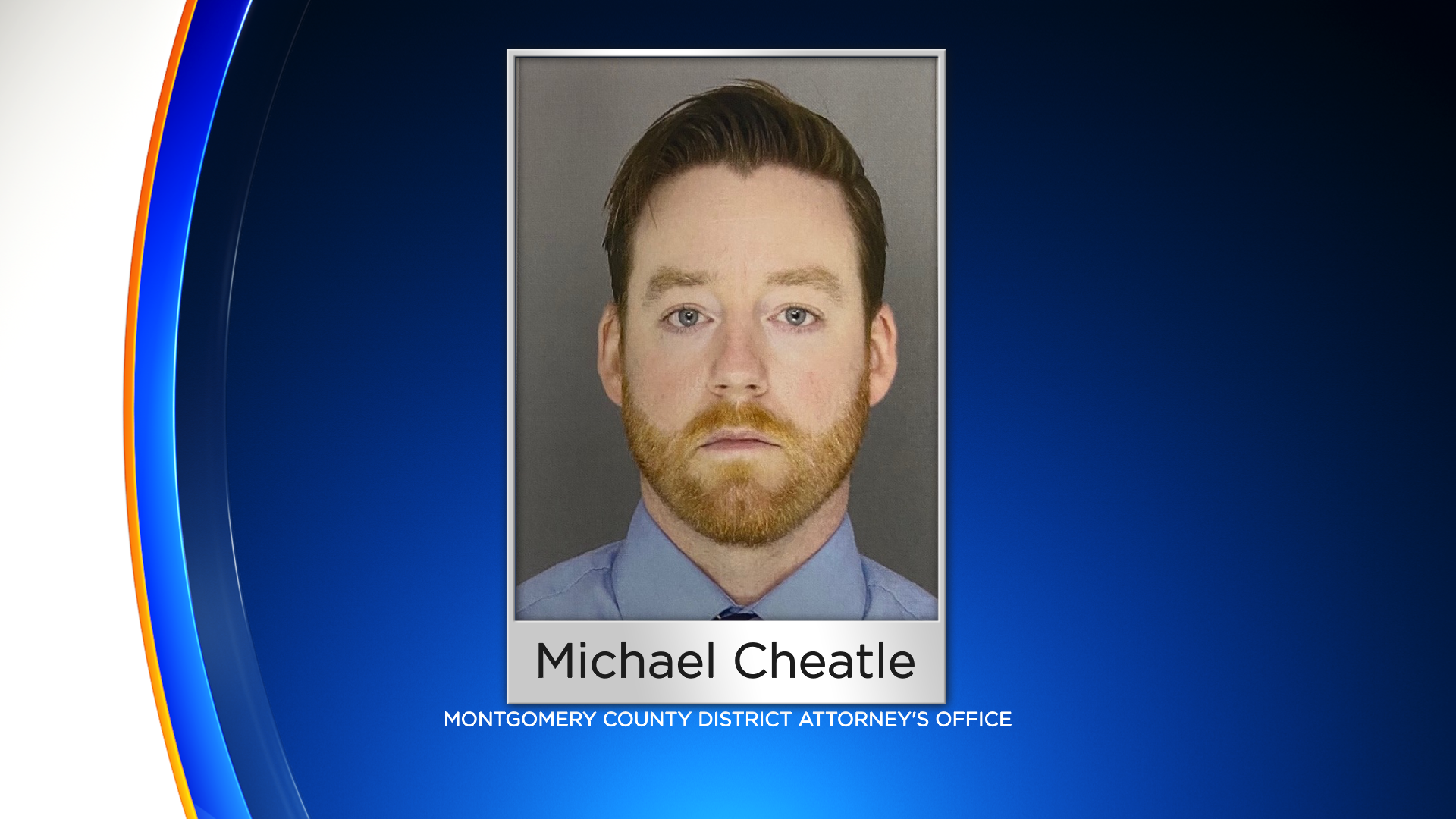 Authorities say she was able to identify Cheatle's test and stomach tattoos.

The inappropriate contact started in 2014 and lasted over 18 months while Cheatle was a high school Latin teacher. Investigators poured through text messages, emails and other evidence that the victim turned over to police.

Text messages that date back to June 2019 show the two talking about what happened. Cheatle says, "I am totally to blame, as I was the adult in the situation. Horribly, I came to view you as an adult when I should not have. I may have inadvertently used our relationship to fill some kind of hole in my lonely sad life. I'm becoming a better man everyday. I struggle with what happened between us, I struggle with other issues in my life."

The victim expressed her hurt.

"You announced, in a room full of my high school friends, that your wife was pregnant, as though we weren't engaging in an emotionally, and physically, intimate relationship, and with complete disregard for the fact that that would break me," she said.

The alleged sexual contact happened on and off campus.

On Sept. 1, the day Whitemarsh Township Police met with Cheatle, he resigned from his position at Germantown Academy.

Cheatle is being charged with institutional sexual assault, unlawful contact with a minor, sexual offenses, corruption of a minor and endangering the welfare of a child.

Germantown Academy says they have fully cooperated with the police and Montgomery County District Attorney's Office on their investigation and will continue to assist all law enforcement as they follow up on these allegations.

"We took immediate action when the facts of the police investigation were brought to our attention. Mr. Cheatle is no longer employed by Germantown Academy, he is no longer permitted on campus, and he is prohibited from communicating with students and alumni for any reason," the school said in a statement.

Cheatle was arraigned Thursday. He posted $100,000 bail and was released on his own recognizance, along with the condition that he does not have contact with any children other than his own.

Cheatle is due back in court Oct. 14.