BRICK, N.J. (CBS/AP) — A woman who authorities say fatally beat her wife with a wine chiller inside their southern New Jersey apartment last weekend has been captured in Texas. Mayra Gavilanez-Alectus, 48, of Brick, was arrested Wednesday in Houston, the Ocean County Prosecutor's Office announced Thursday. 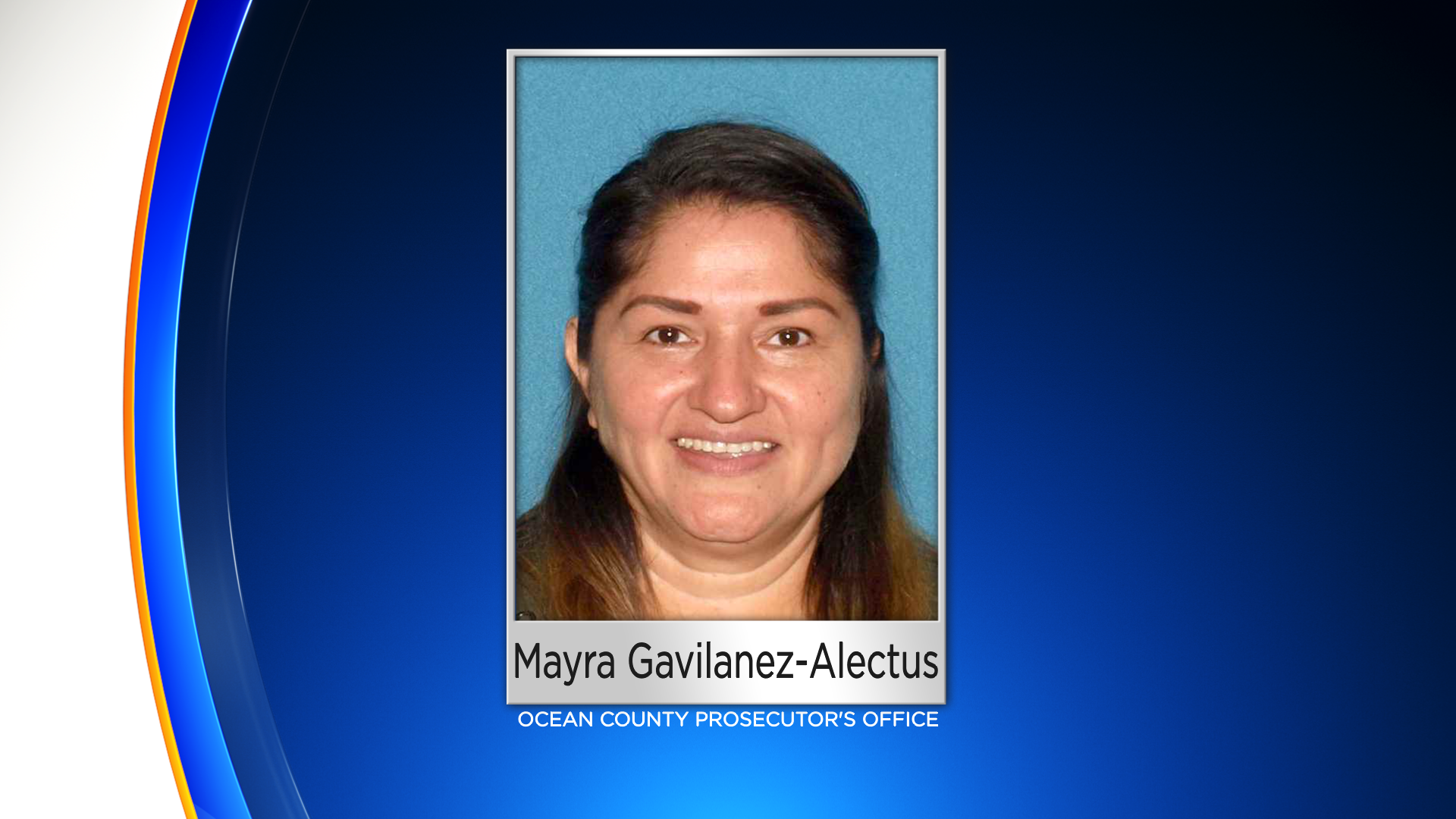 Officials said she apparently had traveled there by bus from New York City but did not release further details.

Gavilanez-Alectus is charged with murder and two weapons offenses in the slaying of Rebecca Gavilanez-Alectus, 32. Brick police found her body in a bedroom when they responded Sunday to reports of an unresponsive person.

An autopsy determined that she was killed with a "cylindrical container used for the purpose of chilling wine," and her death was ruled a homicide.

"I am extremely grateful for the support of our Federal law enforcement partners, as well as our law enforcement partners in in Houston Texas," Ocean County Prosecutor Bradley Billhimer said in a statement. "It is extremely satisfying when law enforcement works together and we are able to get a dangerous person like Mayra Gavilanez-Alectus into custody. We will immediately begin extradition proceedings to bring Mayra Gavilanez-Alectus back to Ocean County to answer for these charges. Justice for Rebecca GavilanezAlectus weighs heavy on all of our minds,"

Authorities have not said what prompted the attack or what led them to believe her wife was responsible for it. No other injuries were reported in the incident.