PHILADELPHIA (CBS) - While a fuzz pedal and Ukraine don't usually go together, one local musician is turning a hobby into some much need humanitarian help.

"A fuss pedal is an effect that guitar players use that makes the guitar sound sort of dirty and awesome," Mark Leuchter said.

It's the tiny switchboard that gives any guitar a little extra grit. 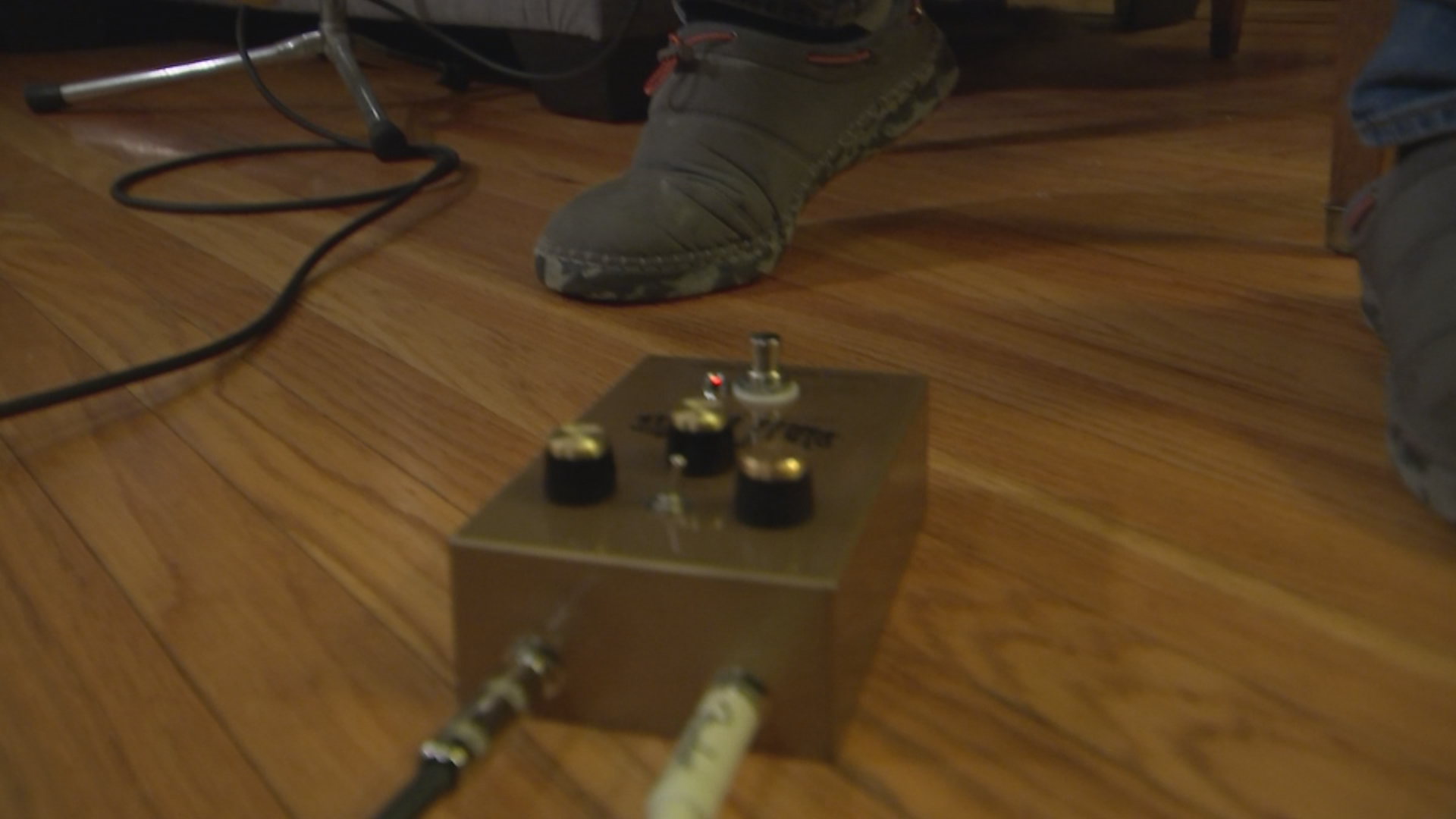 Temple University religion professor by day and musician by night Mark Leuchter has been playing his whole life and wanted to use his love of music to raise money for the people of Ukraine. 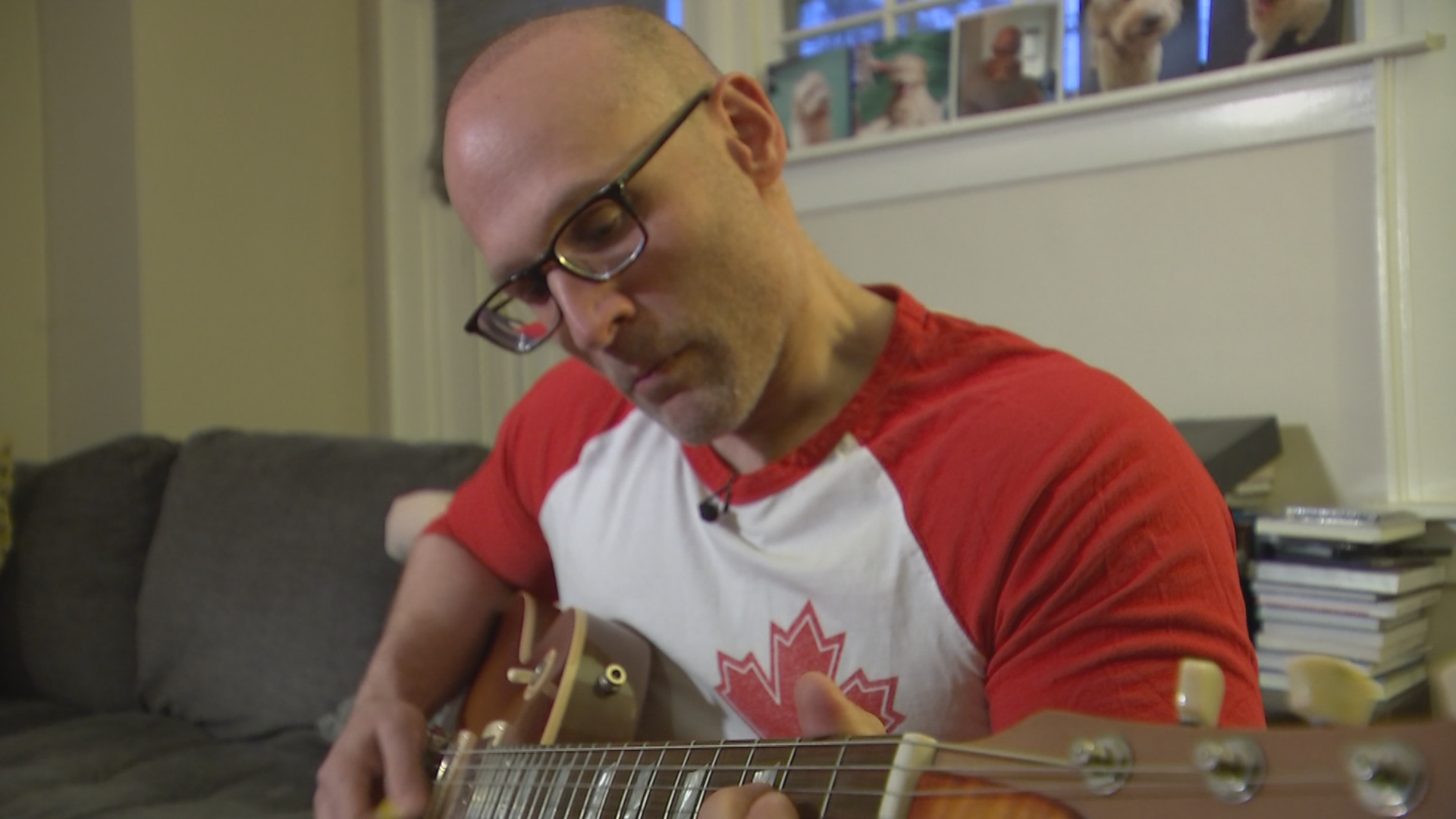 "I thought it would be a great way to raise money, more than I could give on my own, to give to Doctors without Borders who are doing work not only for refugees from Ukraine but also for people who are within the borders of Ukraine who need medical attention and resources," Leuchter said.

A cause with personal ties.

"My grandmother was a Ukrainian Jew who fled the country when she was a child," Leuchter said.

'This one is called the dirty hippie," he said. 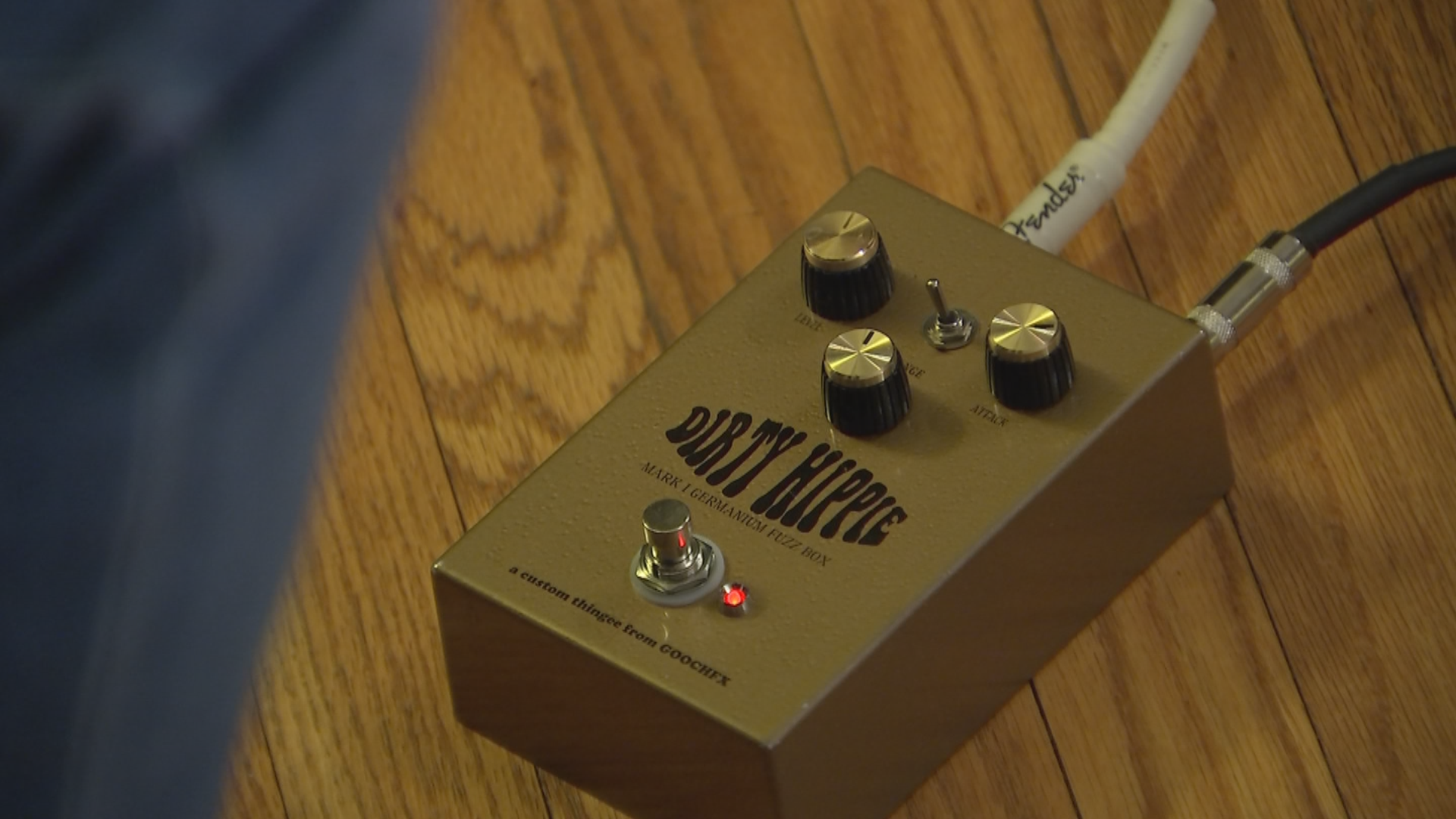 His message: everyone has role to play when it comes to helping those in need.