TRENTON, N.J. (CBS) -- A man was shot multiple times and killed in Trenton on Saturday morning, officials say. The shooting happened around 1:40 a.m. on the 400 block of Garfield Avenue. 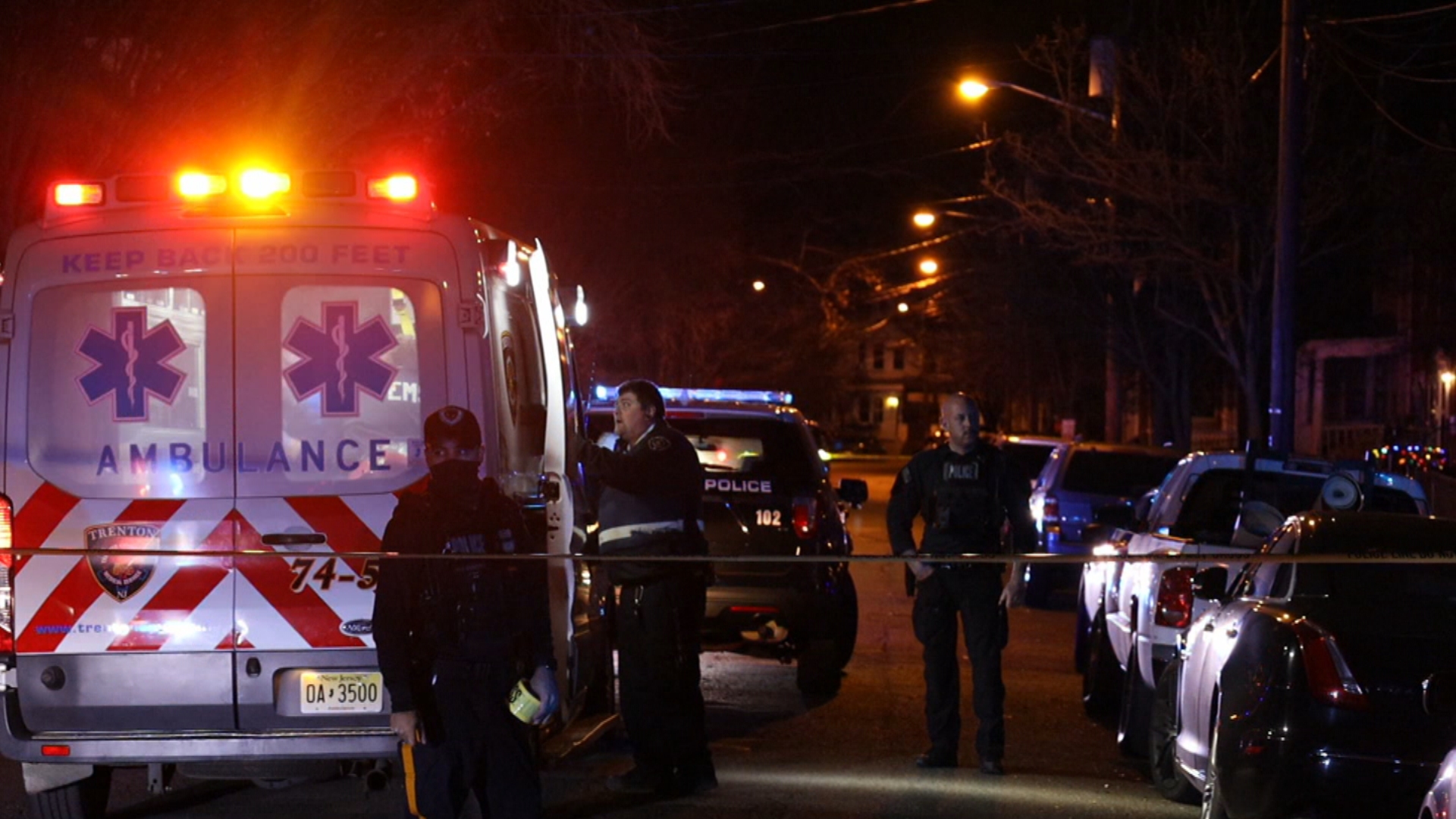 Police say they were notified about multiple gunshots and a man being shot early Saturday morning. When they arrived on the scene, they found the victim in the rear of a residence on Garfield Avenue suffering from multiple gunshot wounds.

The victim was transported to Capital Health Regional Medical Center and pronounced dead a short time later, according to officials.

No arrests have been made and the investigation is ongoing.  Anyone with information is asked to contact the Mercer County Homicide Task Force at (609) 989-6406.