SAN ANTONIO (CBS) - A couple from San Antonio is touching hearts nationwide after a video of them at a hair salon went viral.

In it, the husband learns how to do his wife's hair after a stroke left her unable to do it herself. 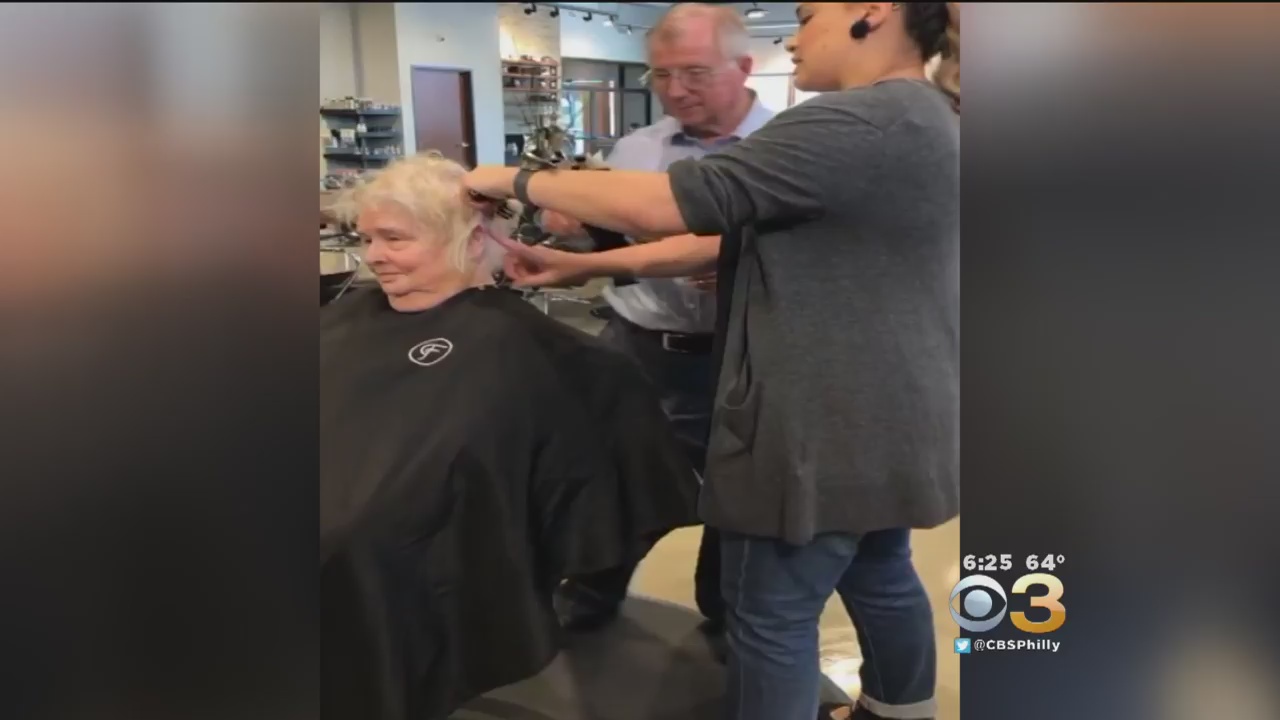 When Theresa was having trouble styling her hair, her husband Andrew jumped in to help. He went to her stylist and got a step-by-step lesson.

Andrew says after 45 years of marriage, he's learned it's a "give and take."

"Unfortunately, she had a stroke many years ago," said husband Andrew. "While I was traveling a lot she was taking care of the kids, taking them to school and practices, and everything else. This type of story may help some people. May get to them and touch them in the ways that they need to just work a little harder in their relationships."

The stylist was so moved, she recorded the couple and uploaded the video of Andrew styling his wife's hair to Facebook.

It's already been viewed more than 7 million times.