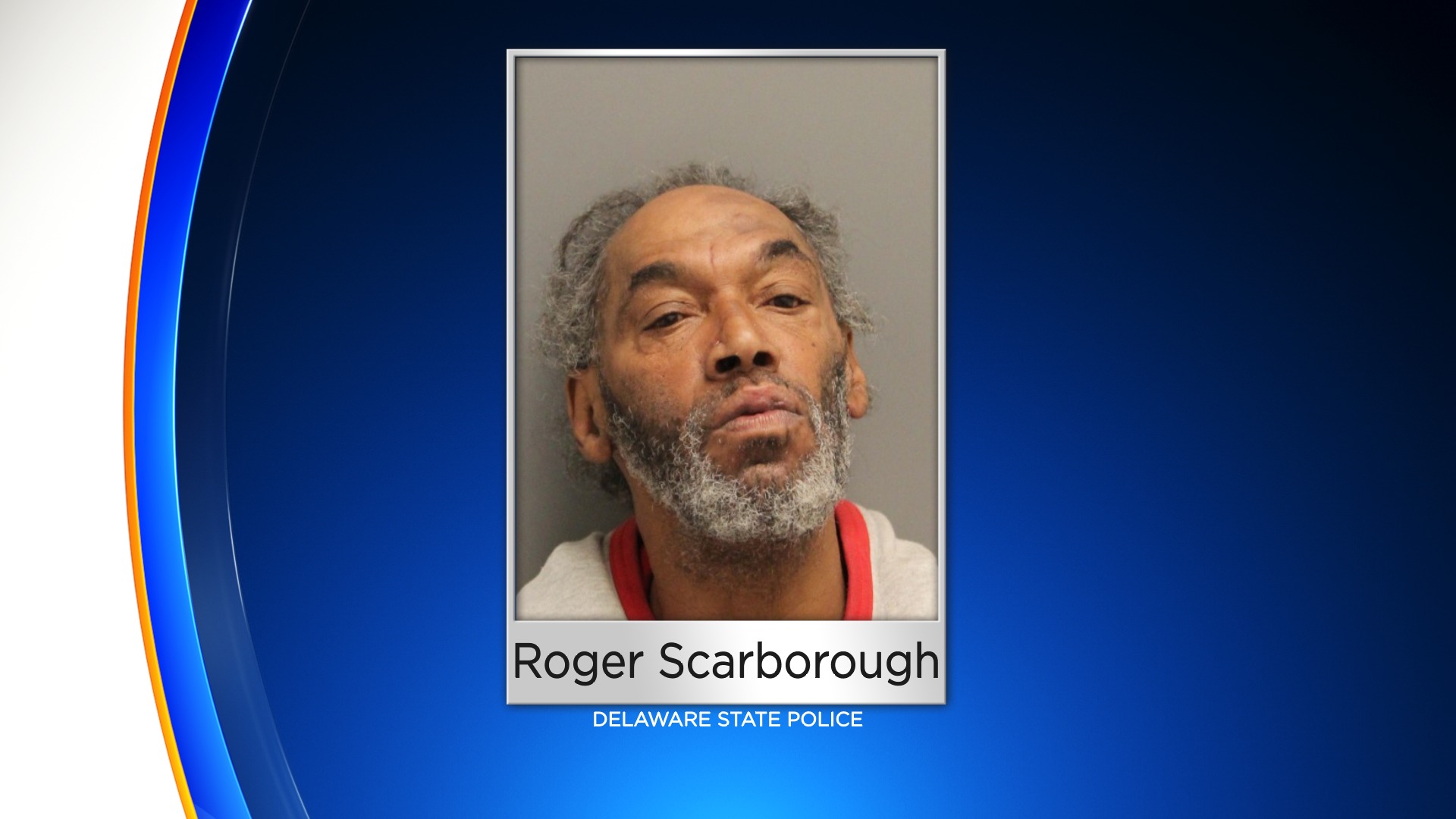 According to police, troopers responded to the 100 block of Fifth Street in Frederica for a dog attack of a young boy.

The boy's mother and a friend struggled to free the boy from the pit bull, and sustained serious injuries themselves.

The boy was transported to Kent General Hospital where he had lacerations to his right shoulder, face, neck and scalp. He was then taken to Nemours/Alfred I. DuPont Hospital for Children where he is currently in stable condition.

Police say an investigation revealed that Scarborough trespassed onto a yard on Jackson Street and stole the pit bull. Scarborough then fled with the dog, which was only restrained by a bungee cord, to Fifth Street where the boy was on his bicycle near his residence. Police say that's when the dog viciously attacked the boy.

Scarborough has been charged with reckless endanger, criminal trespass, and theft, among other charges. He's being held at the Sussex Correctional Institution in default of $6,500 bond.

The dog was turned over to the Delaware Office of Animal Welfare to be quarantined and the owner has to provide proof the pit bull was vaccinated against rabies.

Police are continuing to investigate the incident.