LOWER MERION, Pa. (CBS) -- We've had a lot of Fourth of July festivities on Sunday. Our Wakisha Bailey talked to a local community about why they say their event is so special.

"I like how colorful it is," a young girl said.

It's the perfect time to bring out the red, white, and blue. And don't forget the stars and stripes, it's all you need to kick off the Fourth of July. Well, that and a parade.

"We're going to be heading around the community and ending it in Penn Wynne Park," Alan Scher, the Grand Marshall, said. 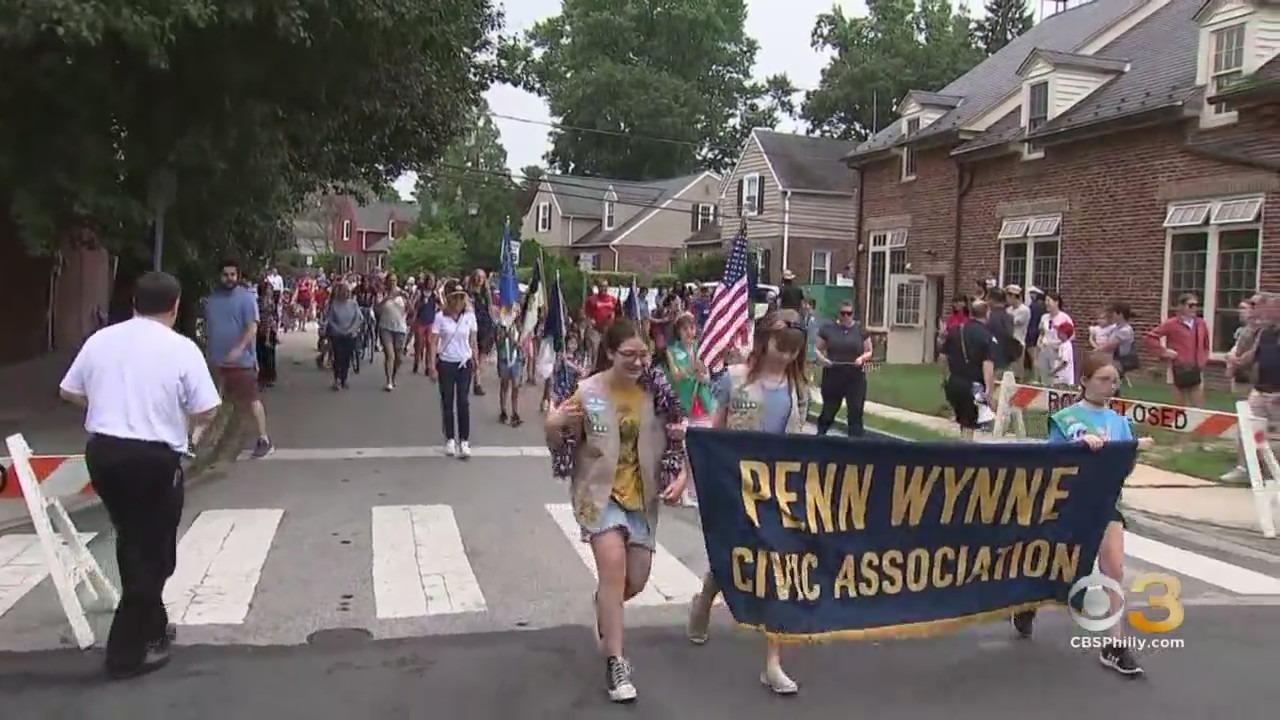 Rose and her father, Scher, are leading the Penn Wynne Civic Association's 79th Annual Independence Day celebration in Lower Merion. They rode in style at the celebration.

From floats to flags waving and trumpets blaring, there's no better way to celebrate America's birthday than with family and friends.

"This is an older area of the country, so we a lot of small towns that just have great individualized traditions," Rep. Mary Gay Scanlon said.

"It's just a warm place, I think people are really embraced," Scher said. "I think this is a diverse community. I think it's just really spectacular."