PHILADELPHIA (CBS) - One of the top distance runners in La Salle University history is winding down an outstanding career. A career which almost got sidetracked.

The West Deptford (NJ) High School product says distance running was not on her radar growing up.

"I actually use to play basketball," McGlinchey tells KYW Newsradio. "I played basketball since I was in second grade, so by high school I was sort of sick of it. So me and my friends quit and we decided to pole vault, and I'm kind of small. I mean I was decent at it, but we had a new coach come to my high school and told me I should pick up distance running and as soon as I started I had some success. So he pushed me to keep going. By my senior year I got a scholarship to La Salle."

It was during her first year-and-a-half with the Explorers that McGlinchey says things kind of went off the rails. She was constantly tired and distances that she had run for years were becoming increasingly difficult to get through. 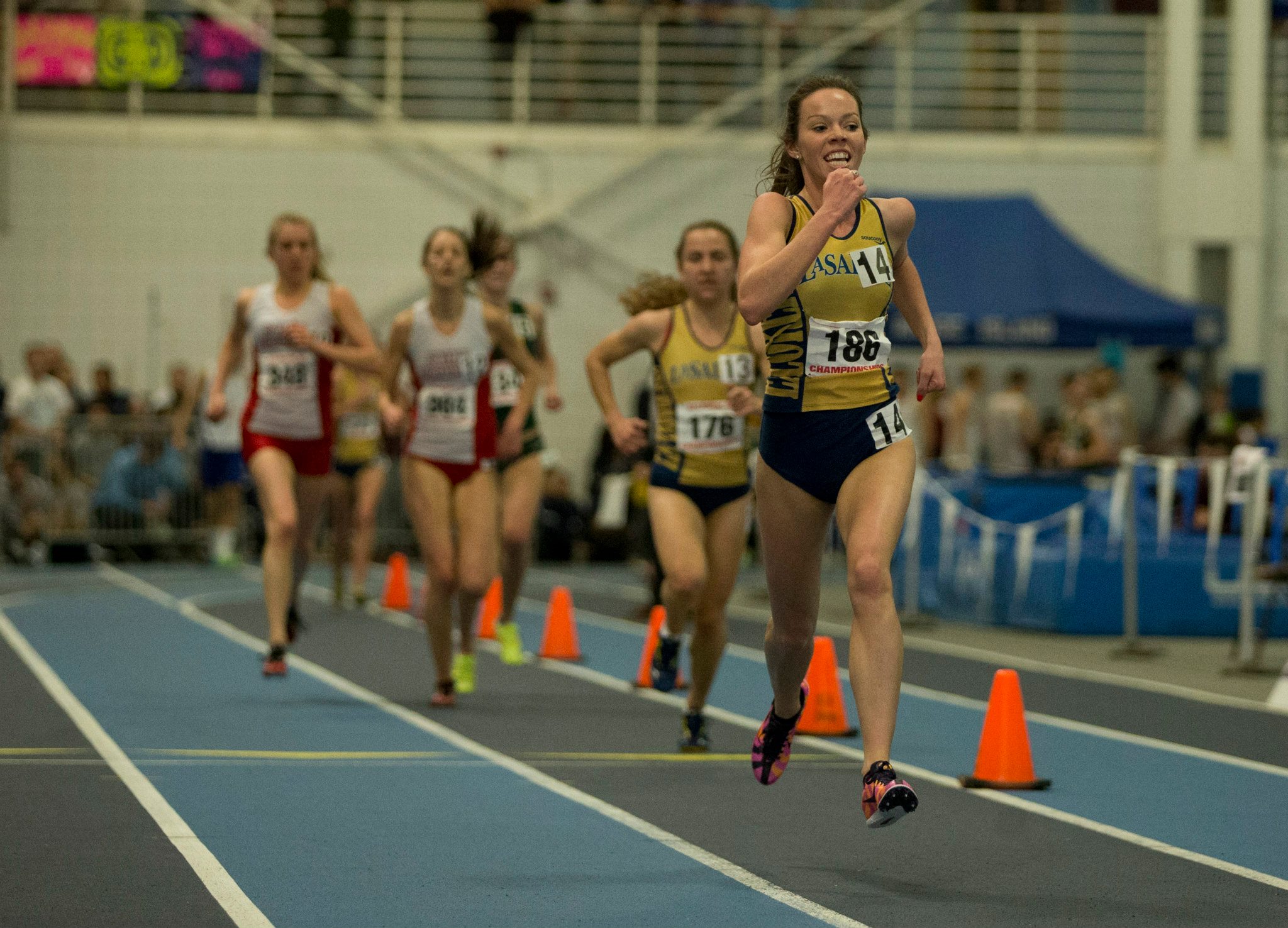 And she says the difference in results was striking.

"I went from being a top recruit at our school to being, like, the worst on our team," McGlinchey says. "We'd go to races and I was coming in close to last. They were testing me for mono and everything like that and everything was negative. Finally, I guess another coach told my coach to get my iron levels checked and as soon as that happened, they knew that something was wrong."

Turns out McGlinchey is anemic. Once it became clear what the problem was, the fix was almost immediate.

"It was like a huge improvement," McGlinchey says. "As soon as I took the pills, I was running like a minute faster."

And an outstanding college career really took off. In addition to the accolades listed earlier, McGlinchey is the only A-10 female runner in history to win the indoor 5000 meters three consecutive years, and when she earned All-American status, she became just the second female track and field athlete in La Salle history to do so. She is also very aware of how close her college career came to going in a different direction.

"The main thing I think about is how lucky I am that I didn't quit," McGlinchey says. "That I didn't give up. That I waited to figure out what it was before just saying I said I can't do this anymore. So I'm just really grateful that I didn't stop running because of it.

So is everyone at La Salle.