PHILADELPHIA (CBS) -- Philadelphia police say a store owner shot an armed robbery suspect in Kingsessing. It happened around 5:30 p.m. Monday in the 5400 block of Chester Avenue. 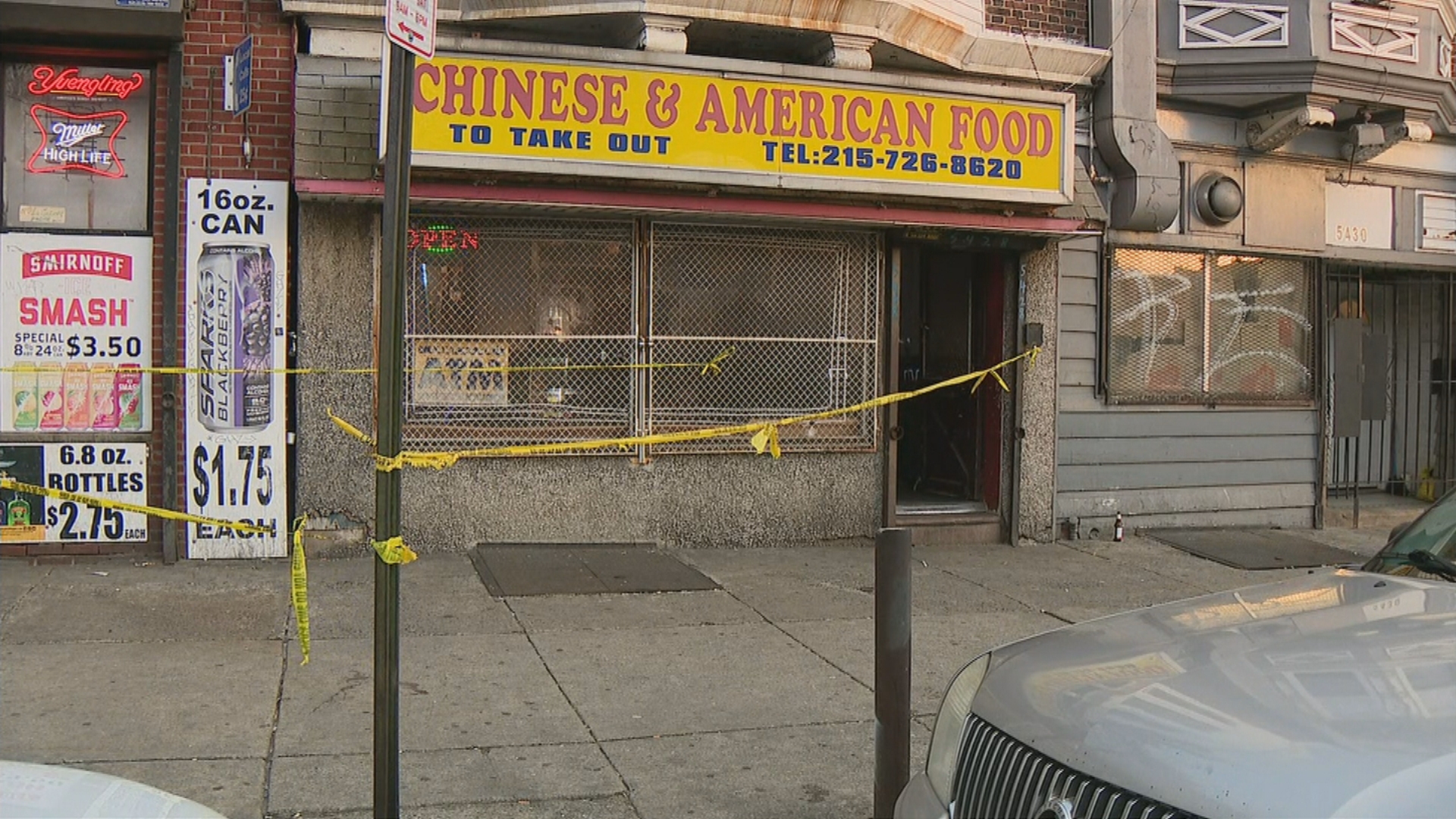 They say the owner shot the 25-year-old suspect in the elbow.

The suspect was taken to the hospital in stable condition.