Judge Ketanji Brown Jackson will be sworn in as an Associate Justice of the Supreme Court on Thursday at noon.

Not only will she be the first Black woman to sit on the high court. It'll also be the first time four women sit together as Supreme Court justices.

After last week's stunning reversal of Roe v. Wade, the Supreme Court is set to make history once again.

Ketanji Brown Jackson, a federal judge since 2013, will be sworn in as the first Black woman to serve as a justice on the nation's highest court.

"It is an honor, the honor of a lifetime for me to have this chance to join the court, promote the rule of law at the highest level and to do my part to carry our shared project of democracy and equal justice under law forward," Jackson said. 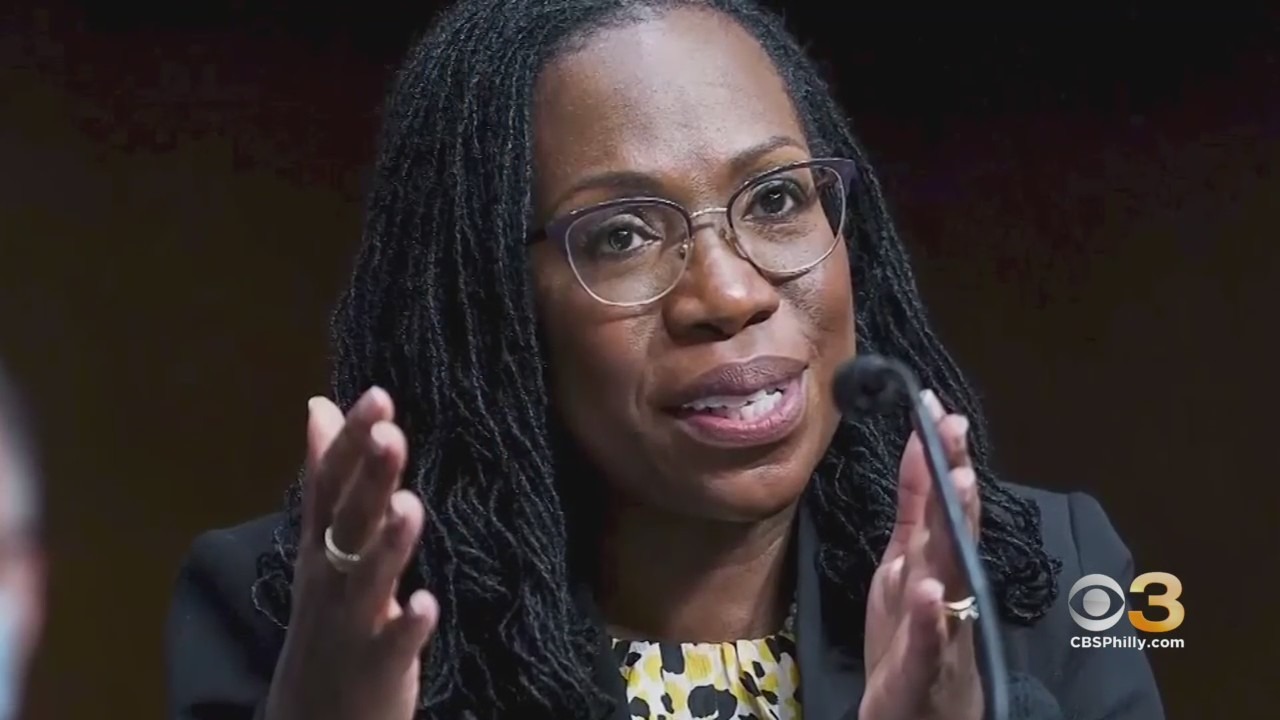 Jackson got emotional while reflecting on her journey back in April after being confirmed.

"In my family, it took just one generation to go from segregation to the Supreme Court of the United States," Jackson said.

She takes the seat of 83-year-old justice Stephen Breyer, who is officially retiring after serving on the court for nearly 28 years.

President Biden nominated Jackson in February, fulfilling his vow to choose a Black woman to fill the vacancy.

"She understands the broader impact of her decisions," he said. "Whether it's cases addressing the rights of workers or government service, she cares about making sure that our democracy works for the American people."

It marks the first time four women sit on the nine-member supreme court.

This summer, Jackson will prepare for about two dozen cases that the Supreme court is set to start hearing in October.