Warning, the video above is disturbing. 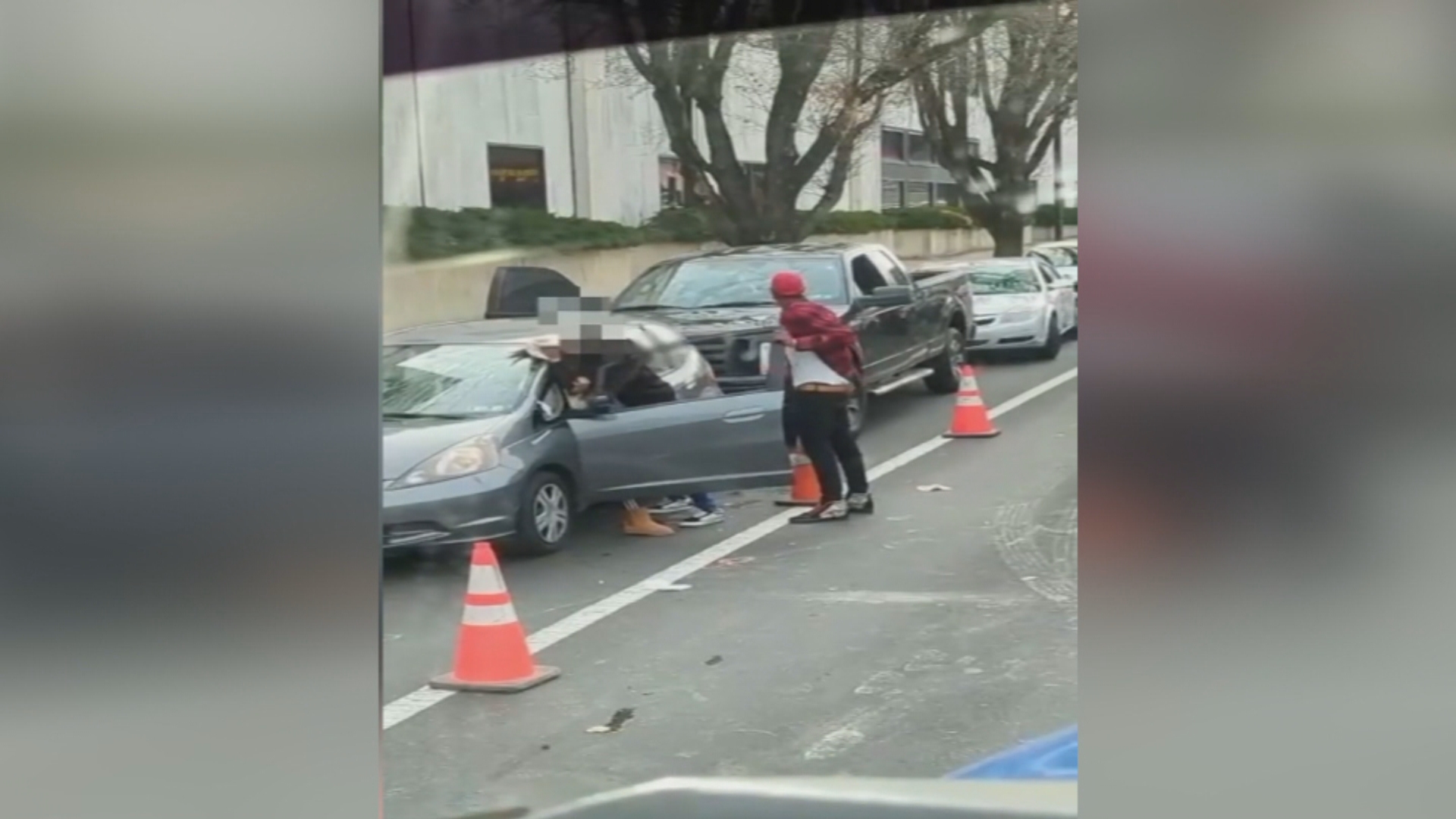 The video shows a driver getting pulled out of her car before being attacked by two suspects. It looks like a man kicks her in the head as a woman stomps on her.

Police say this happened around 10 a.m. Thursday near York and Rydal Road in Jenkintown.

"This is a pretty busy section, but I can't see it getting to the point of people coming out of their cars and pulling someone out of their vehicle in the middle of traffic," Jim Szymanski, of Jenkintown, said.

Neighbors and business owners who witnessed the video are stunned to see the assault.

"It's horrible," Larisa Kraviits, the owner of Beauty Image, said. "Absolutely horrible. It's a nice neighborhood. Very nice people around. It's never happened in our town."

The intersection where the incident happened is busy.

About 20,000 vehicles travel along with it every day, but it saw just one crash in 2020, according to PennDOT. And it wasn't nearly as violent as this attack.

"I can't believe that happened," Gillian Szymanski, of Jenkintown, said. "I drive up and down this street all the time, and I never would have thought to see that any time of the day regardless."

Officers say the suspects were seen riding in a dark-colored pickup truck. 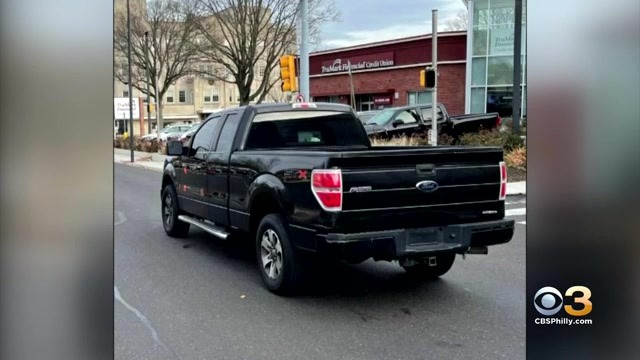 "I hope they catch the people who did that," T.J. Lee, of Jenkintown, said. "And hopefully we see more police presence around."

The victim was released from the hospital.

Anyone who might know those suspects are urged to call the police.