PHILADELPHIA (CBS) -- Anti-Semitic, racist fliers have been found in parts of South Philadelphia. Now, police are looking for security video in hopes it will lead to who is responsible for posting them.

One of the fliers was found on 7th and South Streets on Saturday evening. The fliers are sparking a lot of outrage in this community and beyond.

"It was quite disturbing," Betsy Oliphant Ross said.

She was leaving a store in the area around noon on Friday when she noticed a flier on her vehicle.

"It was very racist, anti-Semitic and I was very disturbed someone was passing it along South Street," she said.

Neighbors say similar fliers were found throughout Queen Village and Bella Vista between Saturday and Sunday.

"It's extremely distressing to me to see such hate in my neighborhood," Karen Sugarman said.

"It's just not true. It's totally made up," state Rep. Joanna McClinton said.

She is also a minister and she believes the fliers appear to try and pit African Americans against the Jewish community.

"It is hate-filled and it's unacceptable," she said.

But this has happened before in Evesham Township, Burlington County. Police say a man left anti-Semitic messages on the windshields of cars in the parking lot of the AMC movie theater and Fleming's Steakhouse on South Route 73 last month.

A July report published from California State University, San Bernardino found that hate crimes last year have increased across the United States by an average of 9%. 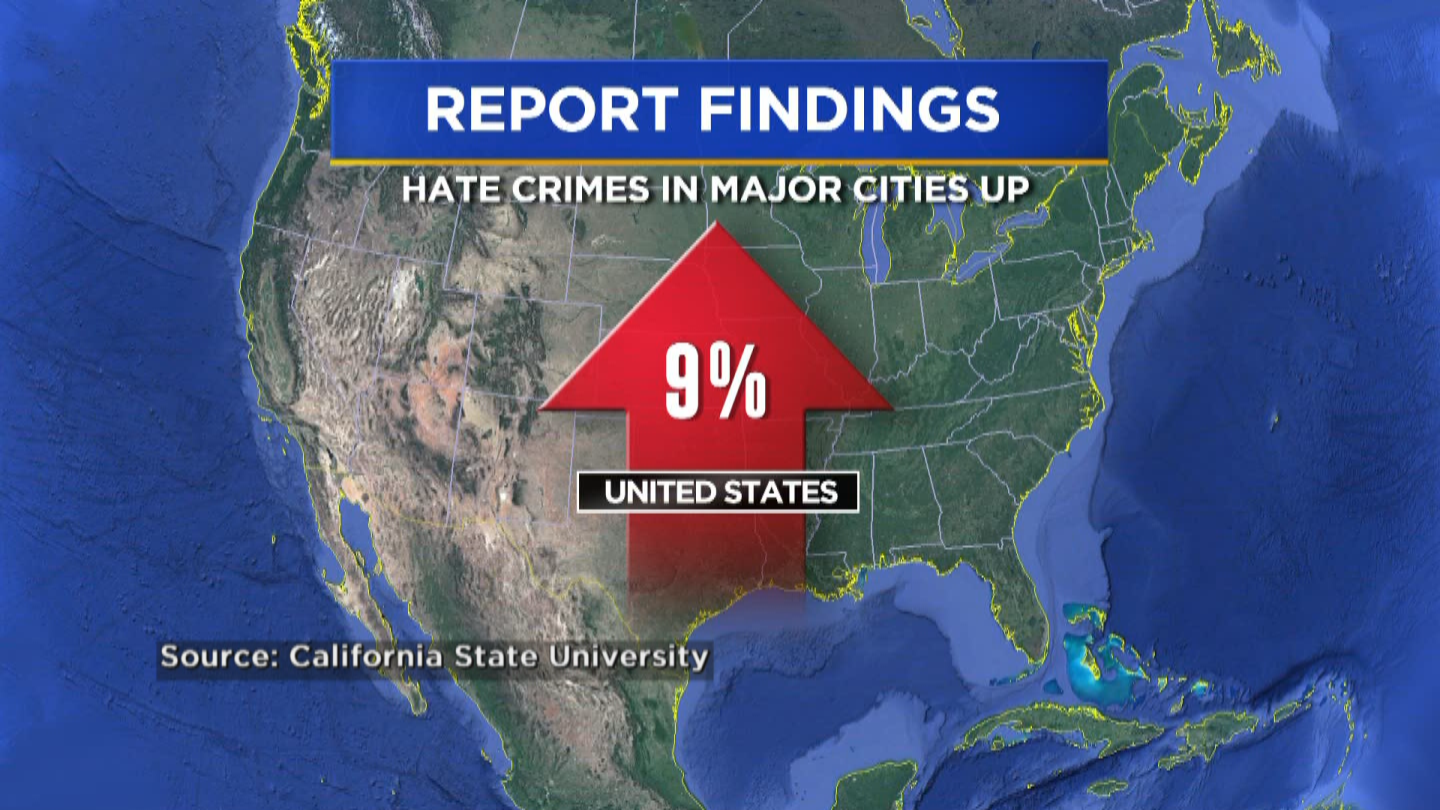 In Philadelphia, hate crimes rose by 7.5%. 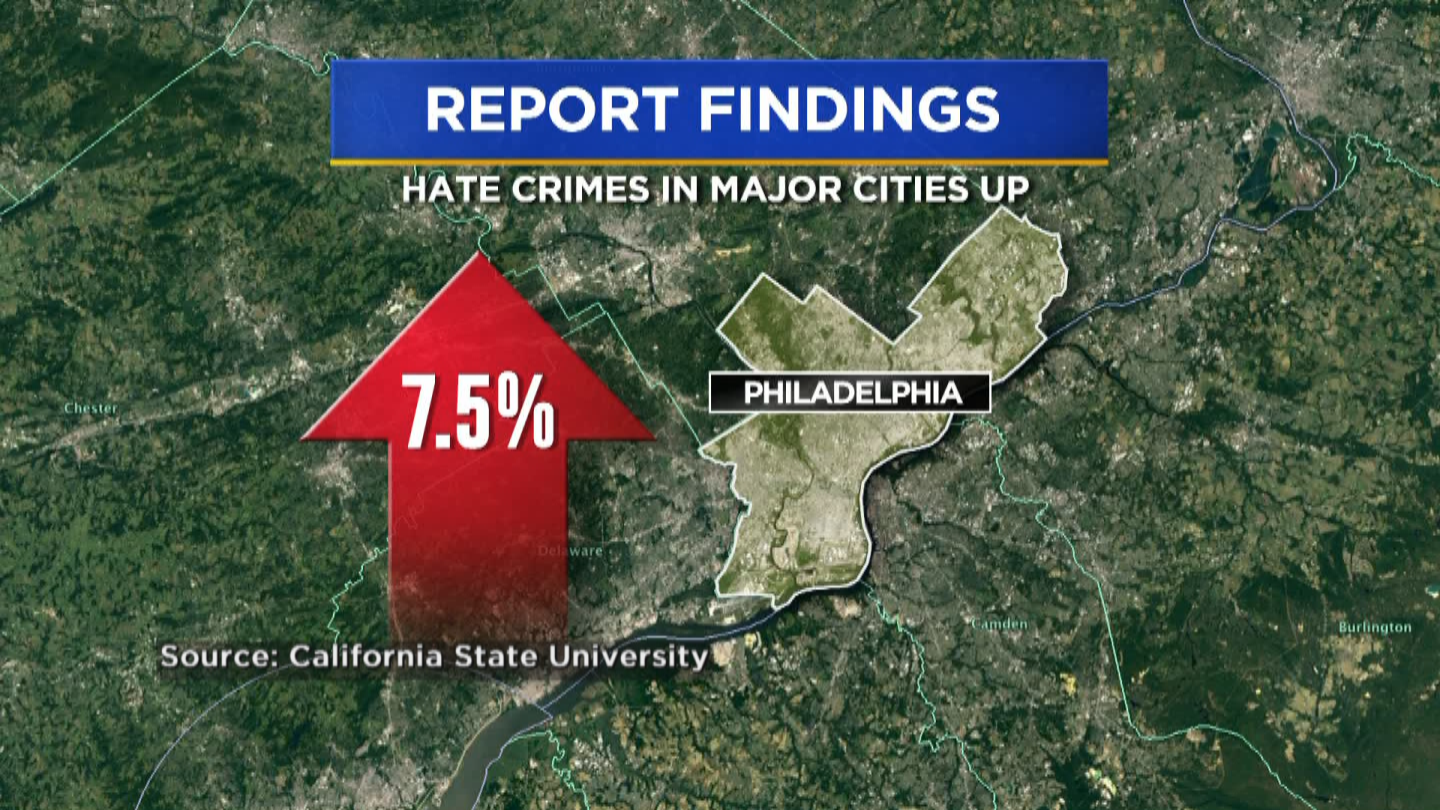 But in Queen Village, we found a home with a different message, a sign that reads "May All Beings Weave Peace."

"What I would to love to see happen is our communities come together," Rep. McClinton said.

If you know who has been posting the fliers, you are asked to contact Philadelphia police.