"It's with a heavy heart that we learn of the tragic passing of dedicated, police officer, Henry Gonski, III killed in an off-duty accident last night," Fraternal Order of Police Lodge #5 president John McNesby said in a statement. "Our friend and colleague served this city for some 27 years with distinction, honor and integrity.  We pray for his family, friends, and colleagues. The FOP will never forget his dedication and contributions to the police department and this city."

Neighbors tell CBS3 speeding is a huge issue where the crash happened along Bustleton Avenue. In this case, police suspect it contributed to the crash that killed Gonski III.

"A crash around here isn't surprising at all," Gary Deas, a neighbor, said.

Neighbors were not surprised to hear the busy stretch of Bustleton Avenue was closed overnight for a two-car crash that took the life of a Philadelphia police officer.

"We know that this off-duty police officer, who had just got done work, is 50 years of age and he has 27 years with the police department, so this is a real tragedy," Chief Inspector Scott Small said. "He was driving home from work and he was just a few blocks from his home when this accident occurred."

Police say Gonski III had just finished working the night shift and was blocks away from his house when his Hyundai was T-boned by a BMW while trying to cross Bustleton Avenue. 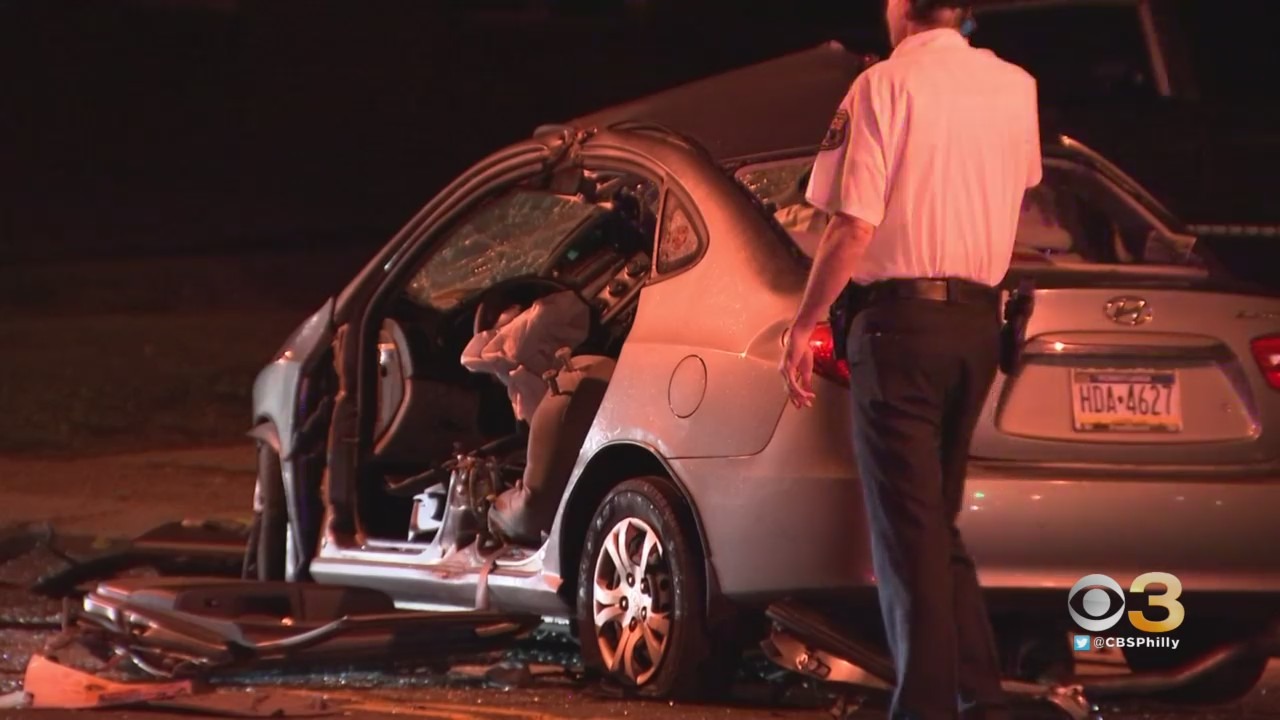 Based on the devastating damage, police suspect speed was a factor.

"A lot of people like to race, they got nice cars, fast cars, they think it's the 'Fast and Furious' up here," he added. 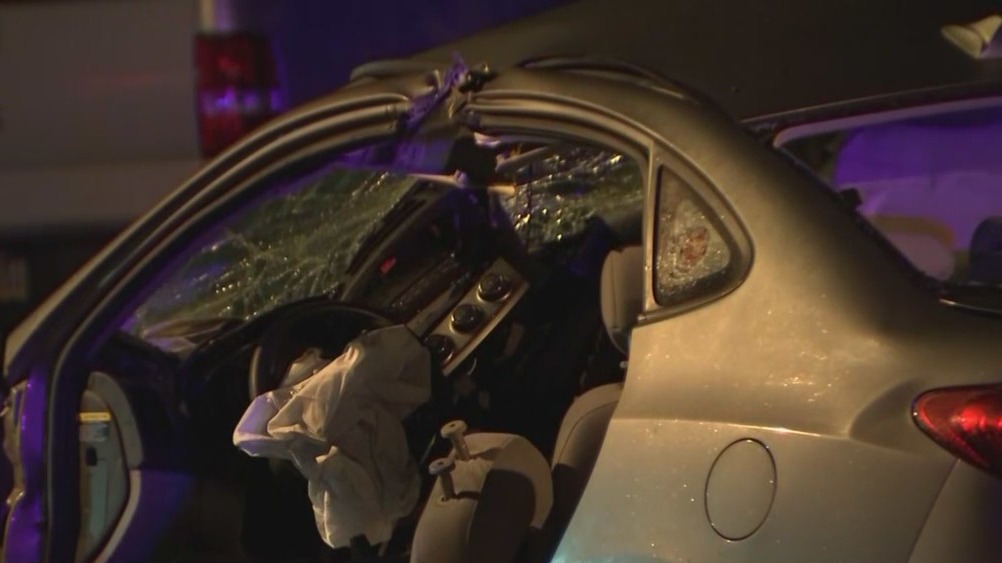 Police say an 18-year-old was behind the wheel of that BMW along with two other teens in the car. Somehow, all three walked away unharmed.

"It's pretty amazing that there were no injuries to the 18-year-old driver and the 16 and 17-year-old passengers were not injured at all, so they were very lucky," Small said. "Tragically, the 50-year-old who was driving the Hyundai was killed as a result of this auto accident." 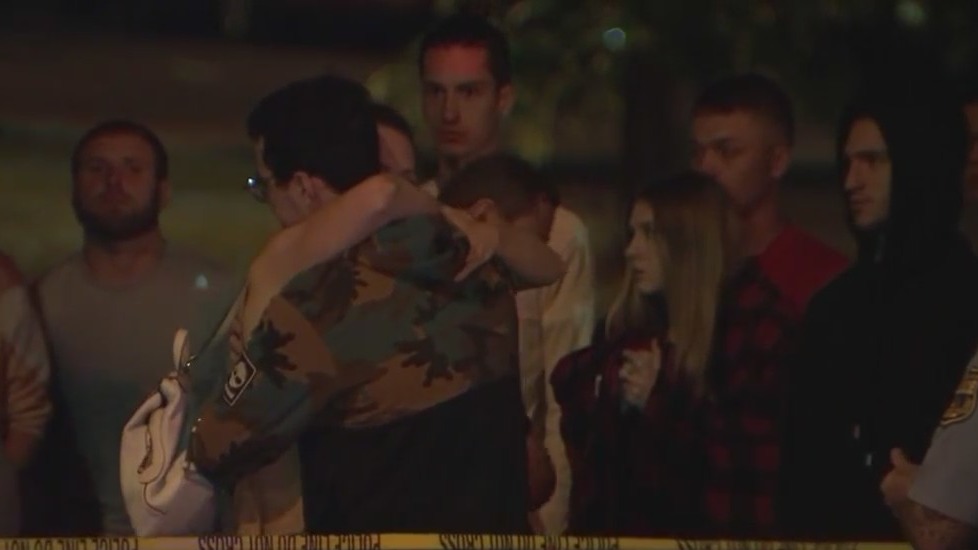 Neighbors say more needs to be done to slow down the speeders, so no one else ends up losing their life.

"You might as well just have a cop floating around here every once in a while just to make sure that nobody's speeding, but actually have a cop take speeding seriously because people speed around here and they just speed right past cops," Deas said.

Police tell CBS3 the 18-year-old showed no signs of impairment at the crash scene, so he was released without being charged. But they say charges could be coming pending the outcome of this investigation.