CHESTER COUNTY, Pa. (CBS) -- Authorities are investigating a deadly stabbing on the campus of Lincoln University. One person was killed, and two others were injured.

The Student Government Association is planning a vigil for Thursday night while police have not announced any arrests.

"This is every parent's nightmare," Chester County District Attorney Deb Ryan said, "and we extend our deepest condolences to the family and loved ones impacted as a result of this tragedy." 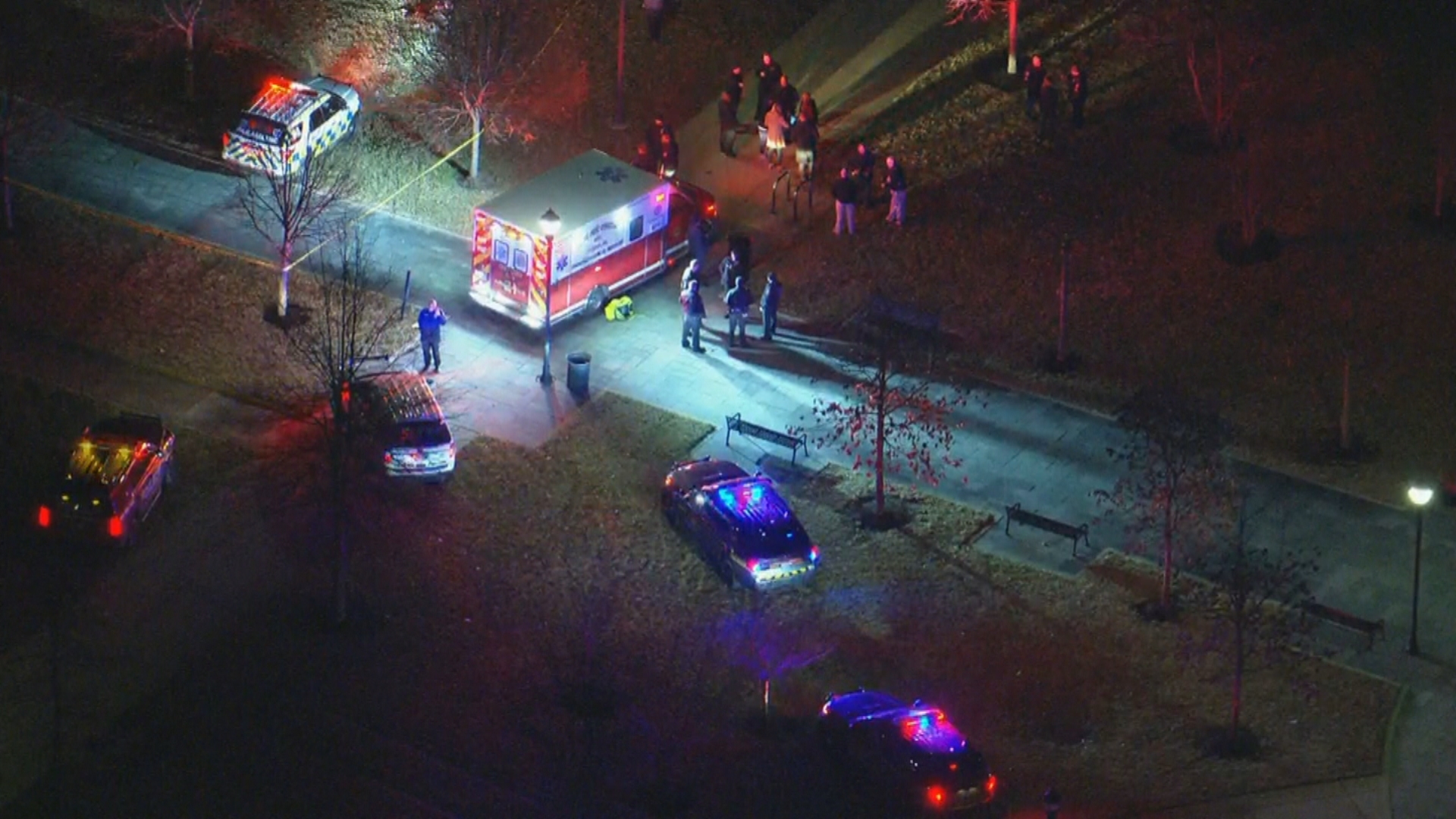 A parent's worst nightmare playing out in their child's dorm.

Eyewitness News obtained video of the fight inside a student dorm, which investigators confirm started around 9:30 p.m. on Wednesday night. You can see multiple people involved in a brawl in a hallway inside of the Thurgood Marshall Living and Learning Center.

At one point, you can hear one person saying they were stabbed. 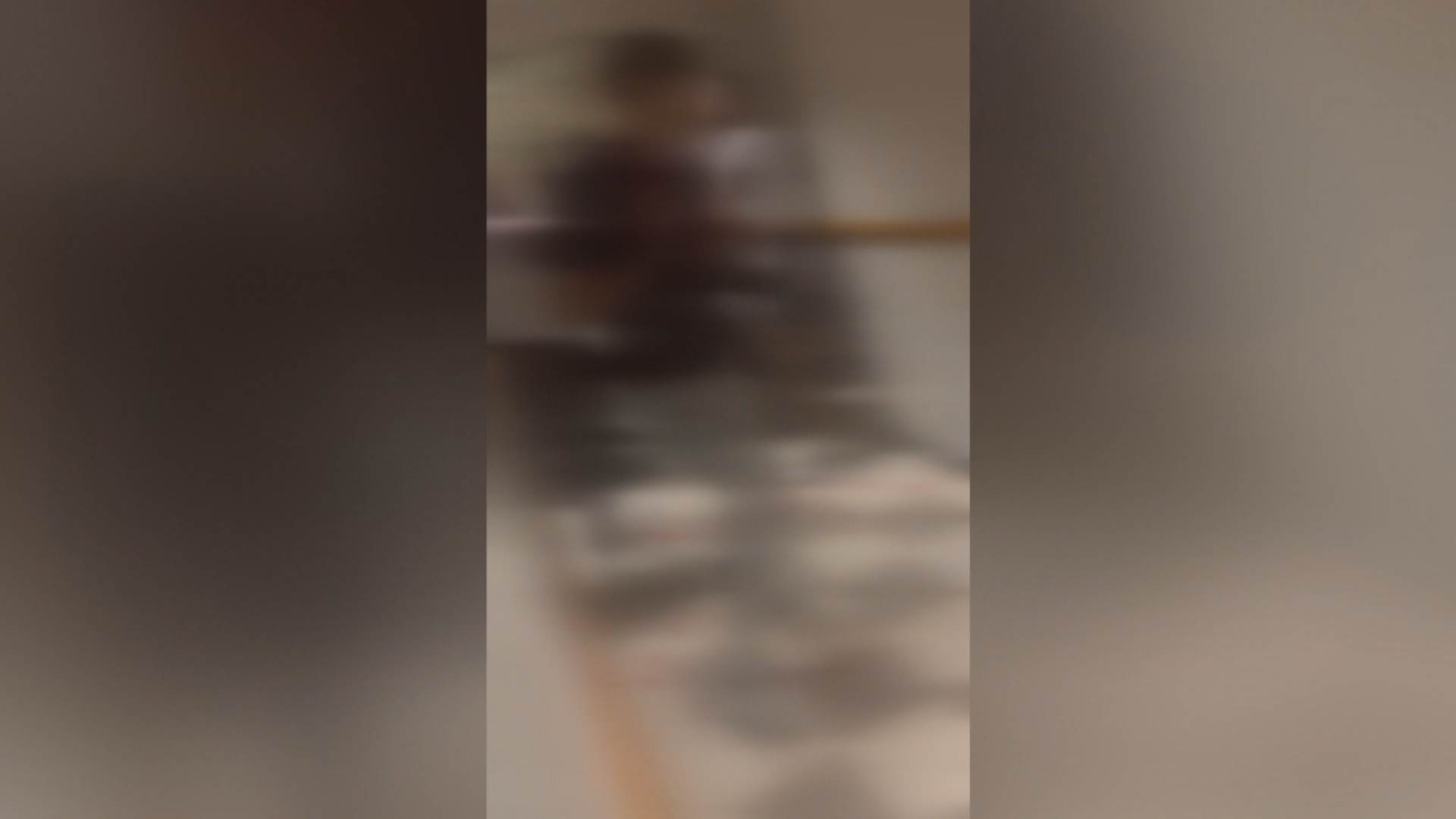 The incident happened at about 9:30 p.m. Wednesday night.

Officials say one student is dead, and two others were injured.

It's a Historically Black College and University with a closed campus. Keeping with its COVID-19 protocols, the campus has been closed to visitors since March of 2020.

The university issued the following statement, "We are deeply saddened by the incident that occurred on campus last night. Our thoughts and prayers are with the victims and their families. We take the safety of our students seriously and are working with local authorities as there is an ongoing investigation. The Chester County District Attorney's Office says this was an isolated incident and that there's no immediate threat to the public. But still no one has been arrested."

"What I can say is there's no information at this time that indicates there's a safety concern for other students at the school," Ryan said.

None of the victims have been identified by law enforcement or the school.

CBS3 learned from a staff member that they've been told not to discuss what happened with the various news organizations that are there.

The district attorney says she can't remember another incident like this happening at the university.