PLYMOUTH TOWNSHIP, Pa. (CBS) -- There's new information about Wednesday's police standoff in Plymouth Township. Today, a sign on the door of the home where the barricade situation happened reads "keep out."

Police arrested two people here yesterday -- two half brothers who are charged with different crimes. But they share something in common, their name.

Police say these are the men arrested Wednesday at the home in Plymouth Township in what ended up as a tense, six-hour barricade situation. 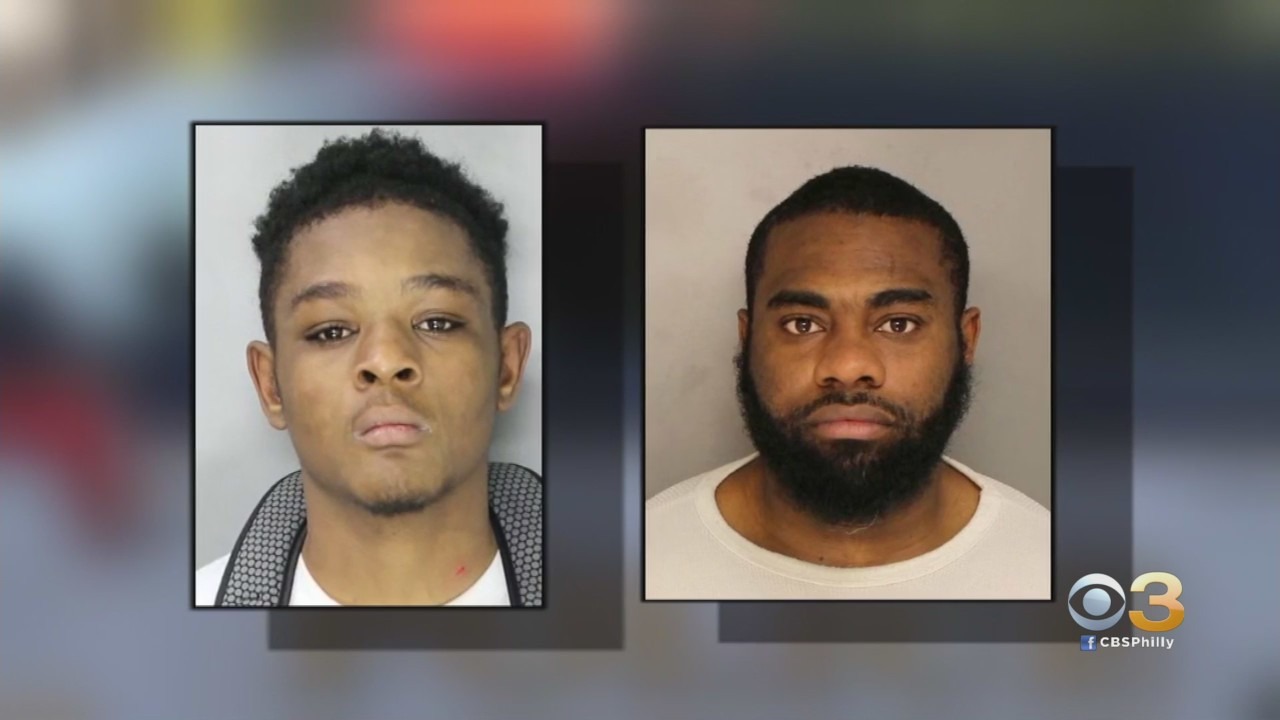 "It does sound a little strange but I've heard it before. But I still find it strange," neighbor David Ryan said.

His older half brother is now charged with making terroristic threats after police say he barricaded himself inside the home and allegedly told officers he would shoot them.

Meantime, police say he's also wanted in connection to a homicide in Philadelphia.

"My brother's not no life prayer book, he has his issues," Willie Floyd Singletary said.

This man is also Willie Floyd Singletary. He was not involved with any alleged crimes from Wednesday but he appears to be the former Philadelphia traffic judge convicted in 2014 of lying to the FBI during a ticket-fixing probe.

He told Eyewitness News after the barricade Wednesday he has other brothers named Willie Singletary.

"I'm fortunate enough that my father had 21 children, and all six of us are named Willie," he said.

No one was hurt during yesterday's barricade situation in Plymouth Township. Those two William Singletarys are locked up in the Montgomery County jail.