PHILADELPHIA (CBS) - A $50 million, next-generation esports and entertainment venue is coming to the Philadelphia Sports Complex. Comcast Spectacor and The Cordish Companies announced plans for Fusion Arena on Monday.

The 60,000-square-foot arena will be located right next to Xfinity Live.

"Fusion Arena will set the gold standard for competitive gaming and debut on one of the country's most exciting platforms of sports and entertainment amid Philadelphia's professional sports teams," said Blake Cordish, principal of The Cordish Companies.

It will be home to the Philadelphia Fusion esports franchise and will host competitive gaming events. In addition to gaming events, the arena will also host live entertainment.

"Fusion Arena gives esports fans a best-in-class venue to call home and be proud of. Beyond competitive gaming, it's a stunning facility that will host a wide array of events," said Dave Scott, chairman and CEO of Comcast Spectacor.

The 3,500-seat venue will have two balcony bars, club seats with USB ports, loge boxes, suites and a training facility. 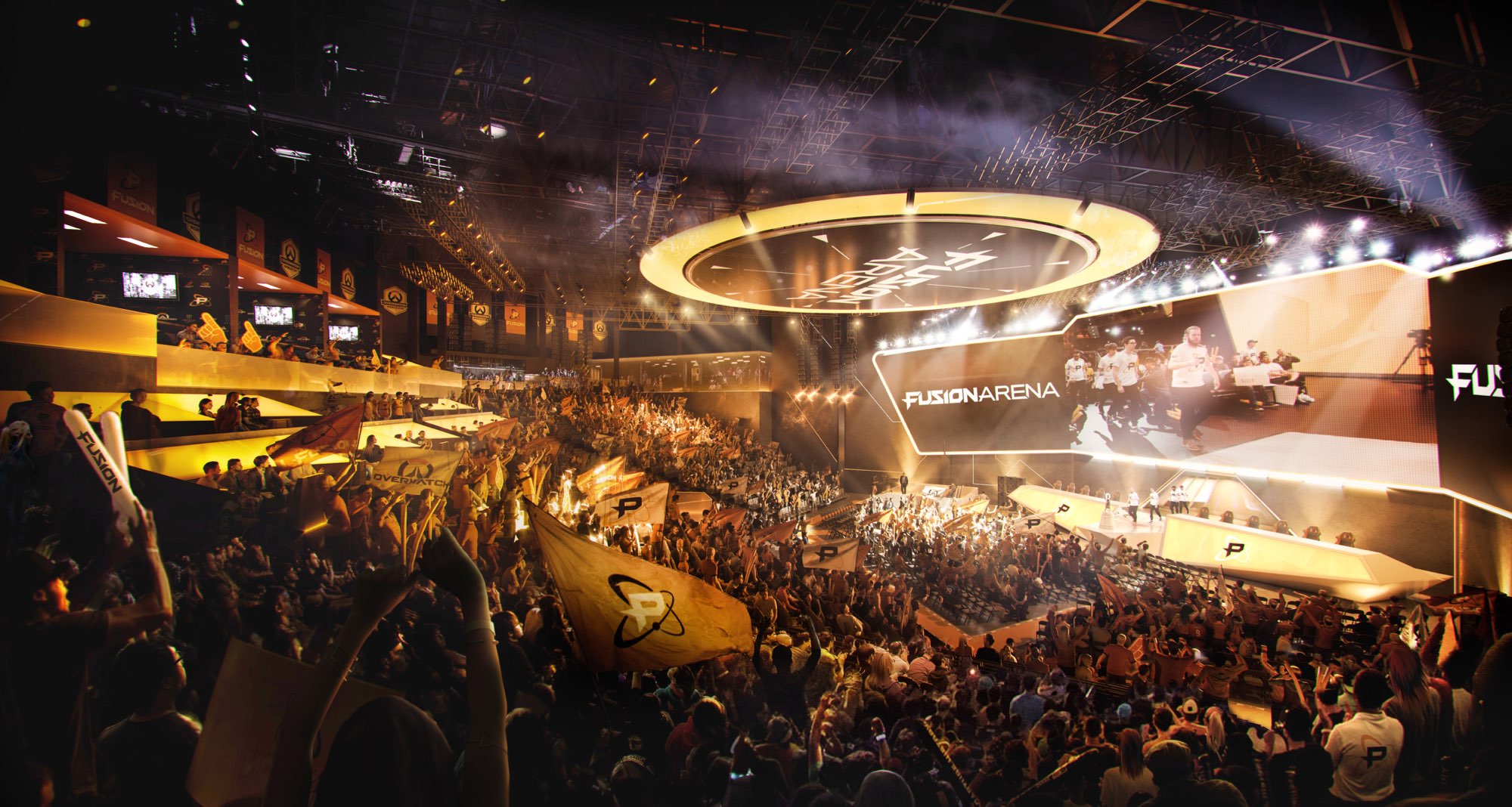 It is said to be one of the largest esports arenas in the Western Hemisphere.

Construction is set to begin this summer.