PHILADELPHIA (CBS) -- A former Philadelphia police officer is heading to prison for a horrific drunk driving crash in Northeast Philadelphia. This was the scene in February 2021 when Gregory Campbell plowed his car into a house on Comly Road. 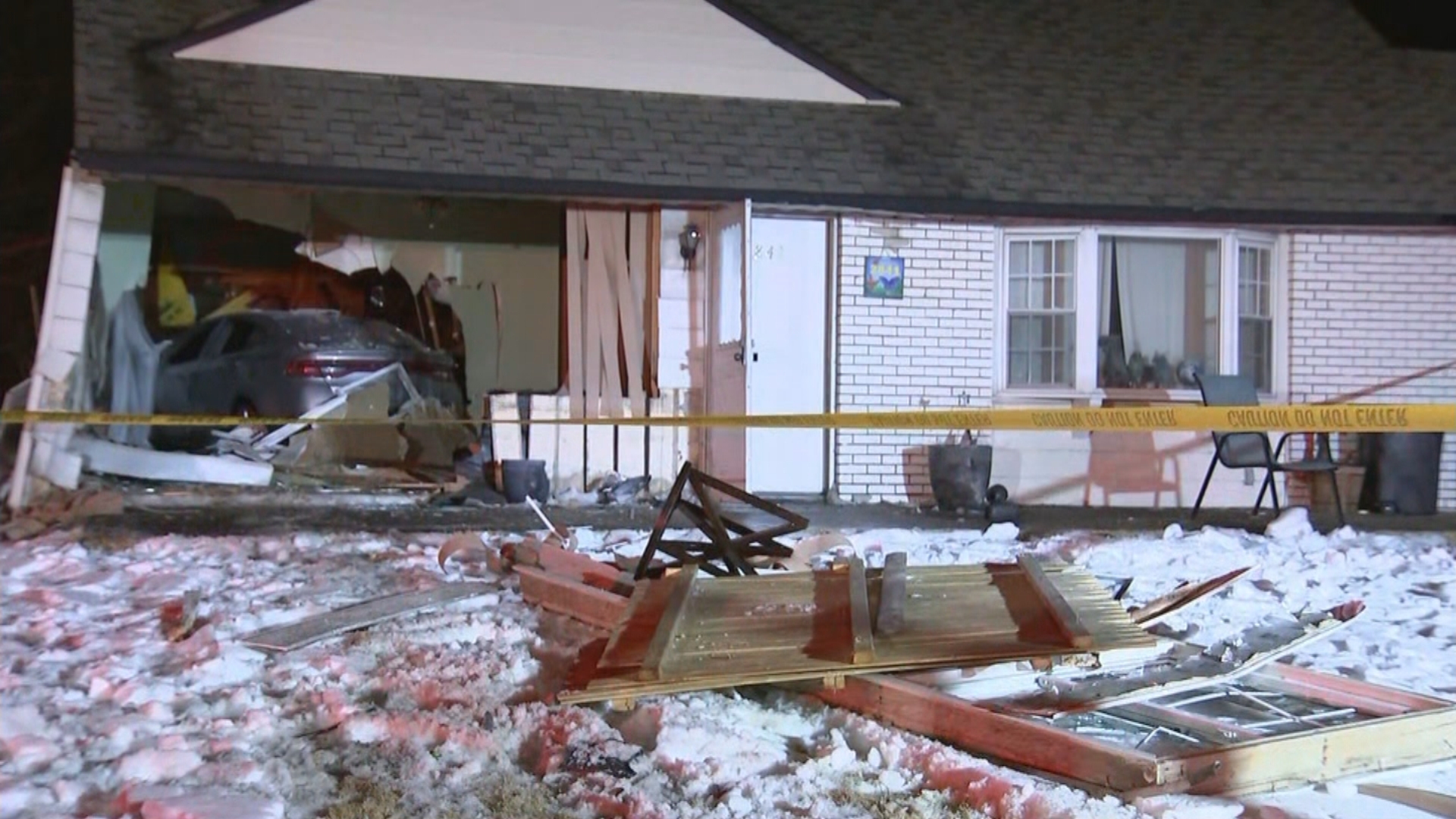 On Monday, a judge sentenced Campbell to 11-and-a-half to 23 months behind bars.

The crash injured two people, including one critically. 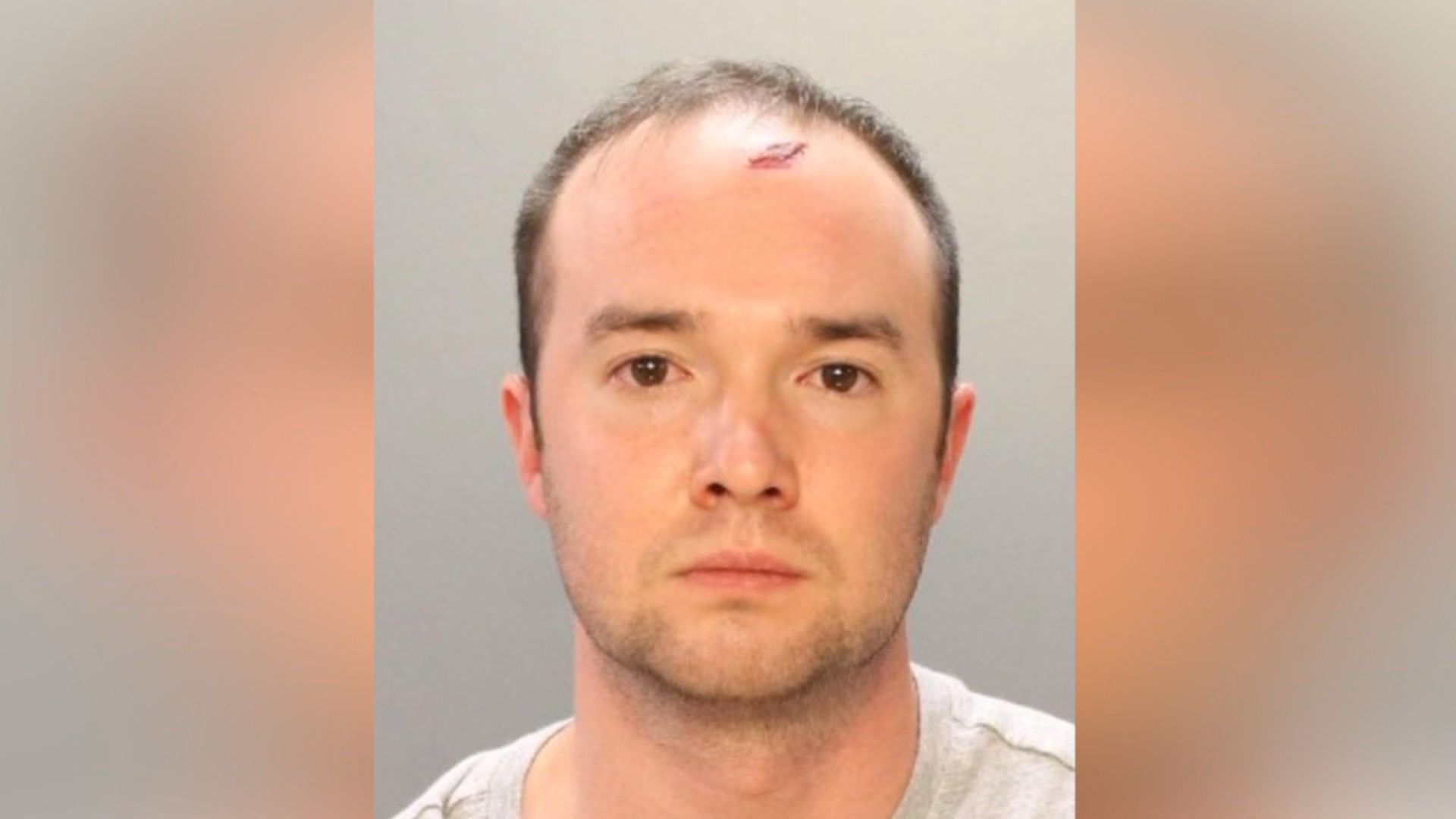 According to sources, Campbell stopped at several bars, including the FOP Lodge, before the crash.

He was fired shortly after his arrest.