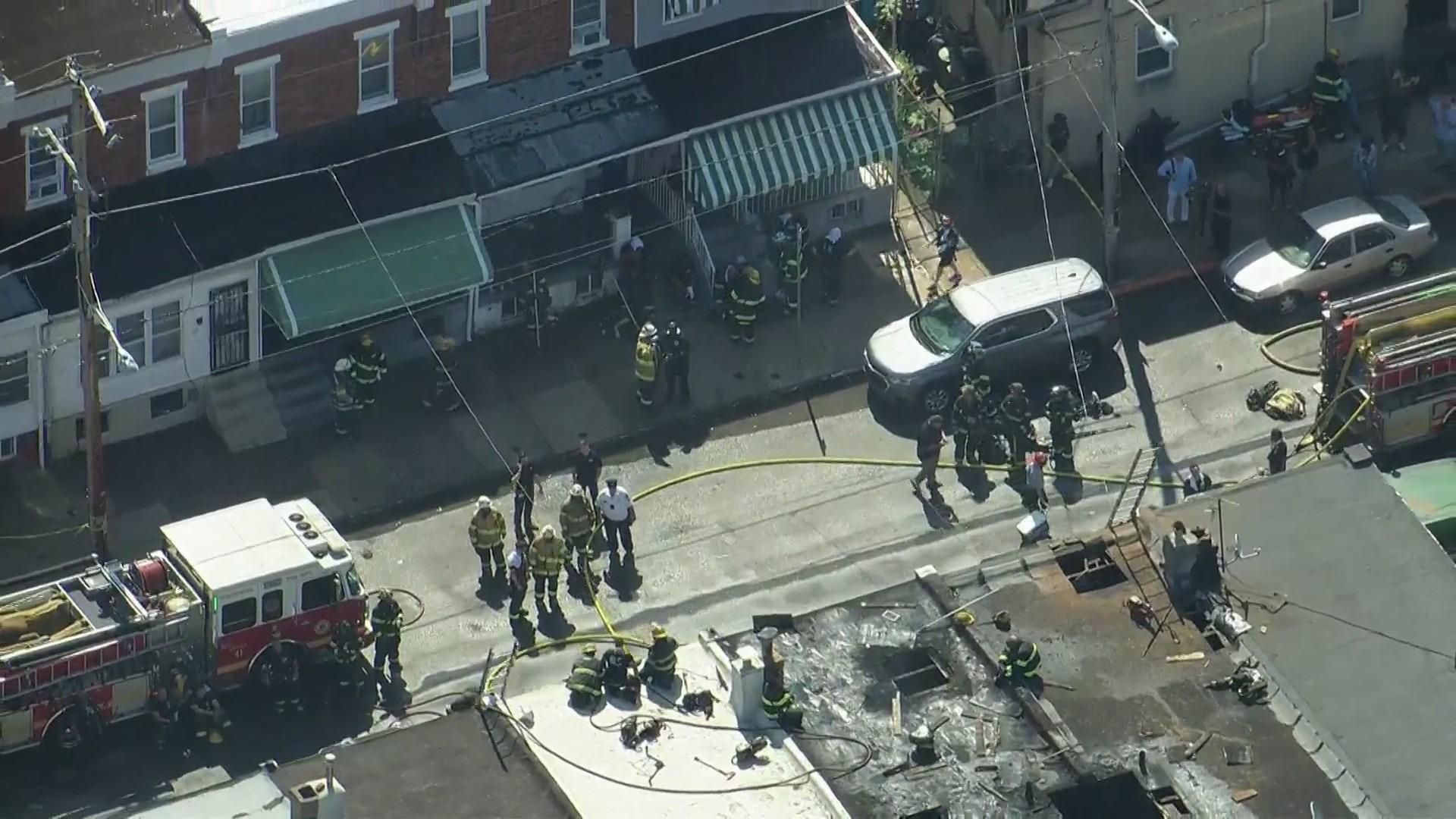 PHILADELPHIA (CBS) -- A fire erupted at a West Philadelphia home where more than 150 milk jugs filled with gas were found late Monday night. Firefighters were called to the home on the 100 block of North 59th Street just before 10 a.m. Tuesday.

The Philadelphia Fire Department says the fire was placed under control at 10:29 a.m.

It's unclear what sparked the fire at this time.

<a href="https://philadelphia.cbslocal.com/2022/08/02/west-philadelphia-hazmat-gas/" target="_blank" rel="noopener">Hazmat personnel were called to the home</a> after an estimated 154 milk jugs filled with gasoline were found inside the home on Monday night. They were working with the fire department and the Department of Licenses and Inspections to safely remove the hazardous gasoline from the home.

The strong smell from that house tipped off the police to this potentially dangerous hazmat situation.

Continue to refresh this link for updates on this developing story.