UPPER MERION, Pa. (CBS) -- The FBI is assisting police who are trying to find a man accused of multiple rapes and stalking women, both in Philadelphia and Montgomery County. Philadelphia Police have identified the wanted man as 28-year-old Kevin Bennett, of Indianapolis, Indiana.

This is a dangerous individual that police want to get their hands on.

While most of the victims worked at gentlemen's clubs in Philadelphia, officials can't seem to connect this last victim to the suspect's MO.

A serial stalker and rapist is still roaming the streets. Seven incidents between May 15-18. Police say he's mostly targeting women that work at gentlemen's clubs, but the latest victim seems random.

"She denies having any involvement with the clubs in Philadelphia where the other victims had worked," Upper Merion Police Chief Thomas Nolan said.

Bennett, described by all his victims as chunky with long dreadlocks, carried out the majority of his crimes on May 18. 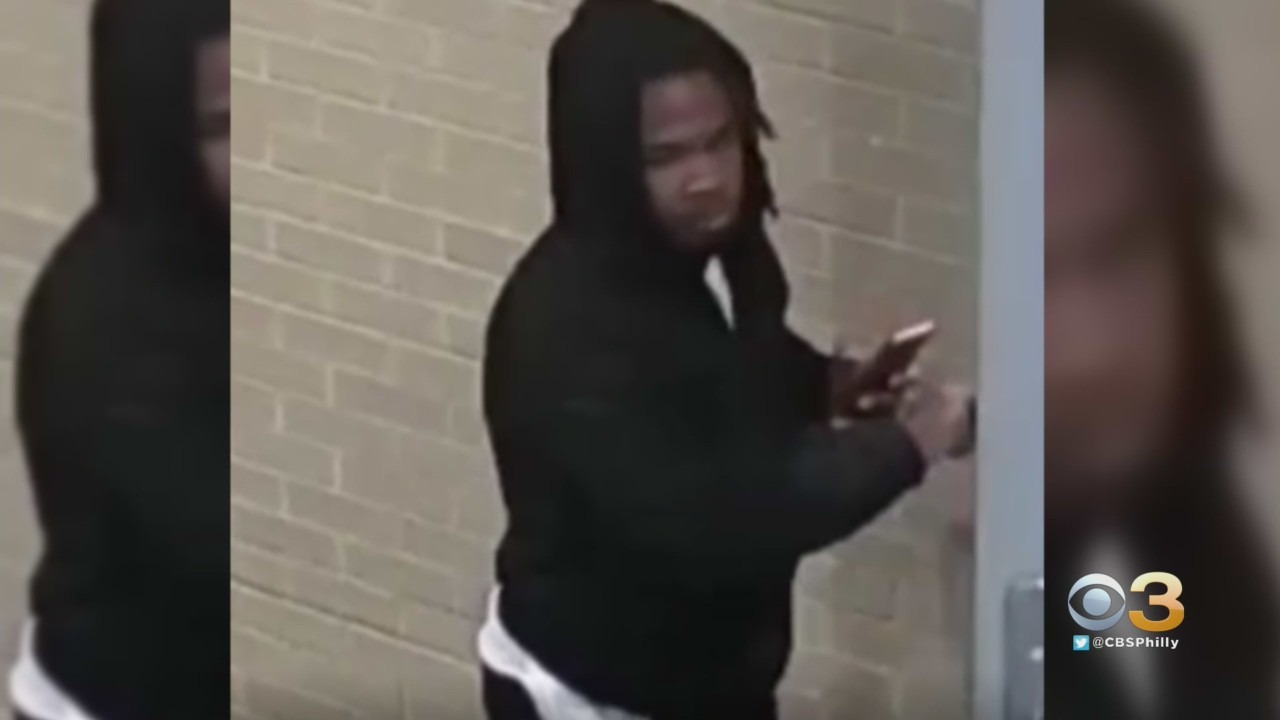 Starting at midnight, officials say he followed his first victim on that day, and then approached her in her apartment complex. She screamed for help and he fled.

"He went inside the apartment, allegedly checking electricity. That's when he produced a silver-colored handgun and he robbed and raped both females before fleeing," Philadelphia Police Capt. Mark Burgmann said.

Just before 4 p.m., the suspect made his way to the Crowne Plaza Hotel in Upper Merion. The latest victim was working out in the fitness center when the suspect walked up to the door.

She let him in, but soon realized he was making her uncomfortable by asking personal questions. She gathered her belongings to leave, but the suspect blocked her path. She forced her way past him and tried to run for the door.

"As she was going for the door, she was struck in the head twice, in the back of the head with what she believes was the handgun," Nolan said.

The woman made it to the lobby for help. The suspect trailed behind but exited the front door, leaving the scene in a dark gray Dodge Charger with no license plates. 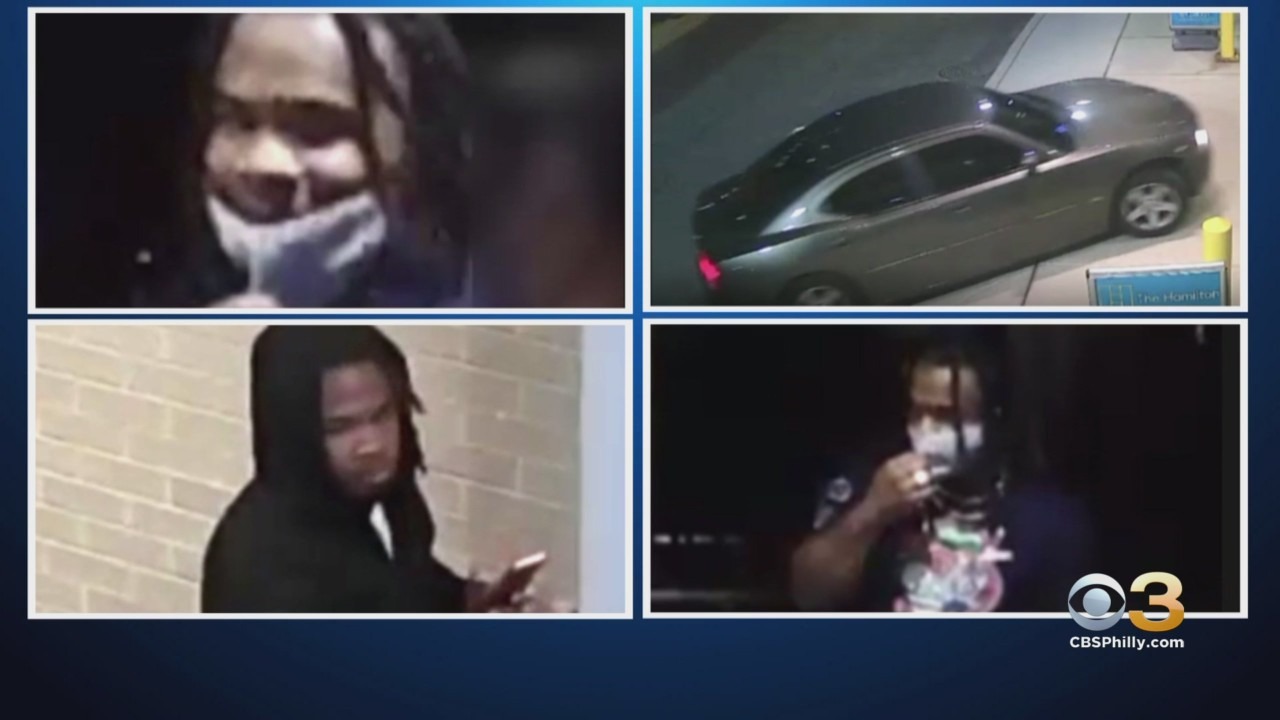 "We don't know if he's stopping and taking it off and putting it back on so that he's not stopped by other officers throughout the day," Nolan said.

That vehicle is the same Charger described in the other assaults.

Upper Merion police is working with Philadelphia's Special Victims Unit on this case.

As for this latest victim, police say she was from out of state. She was treated and released at a local hospital and flew home the next day.

Six of the seven known victims reported being followed home from where they work at various Philadelphia strip clubs.

Schiavo is the owner of Flaunt Fitness Pole and Ariel Studio in South Philadelphia. She danced in adult clubs for seven years and now trains and mentors other women in the industry.

"Once we leave that parking lot we can be followed by anybody," she said.

Philadelphia police describe Bennett as 5-foot-8, 175 pounds. His last known address is in Indianapolis, Indiana. Police say he may be operating that gray Dodge Charger SXT with Indiana tags 471A549.

If you know Bennett's whereabouts, you're urged to call authorities.

CBS3's Alecia Reid and Alexandria Hoff contributed to this report.