CLAYMONT, Del. (CBS) - A 22-year-old man is in custody in connection with a shooting in Claymont, Delaware. The suspect was identified as Enfiniti Webb. 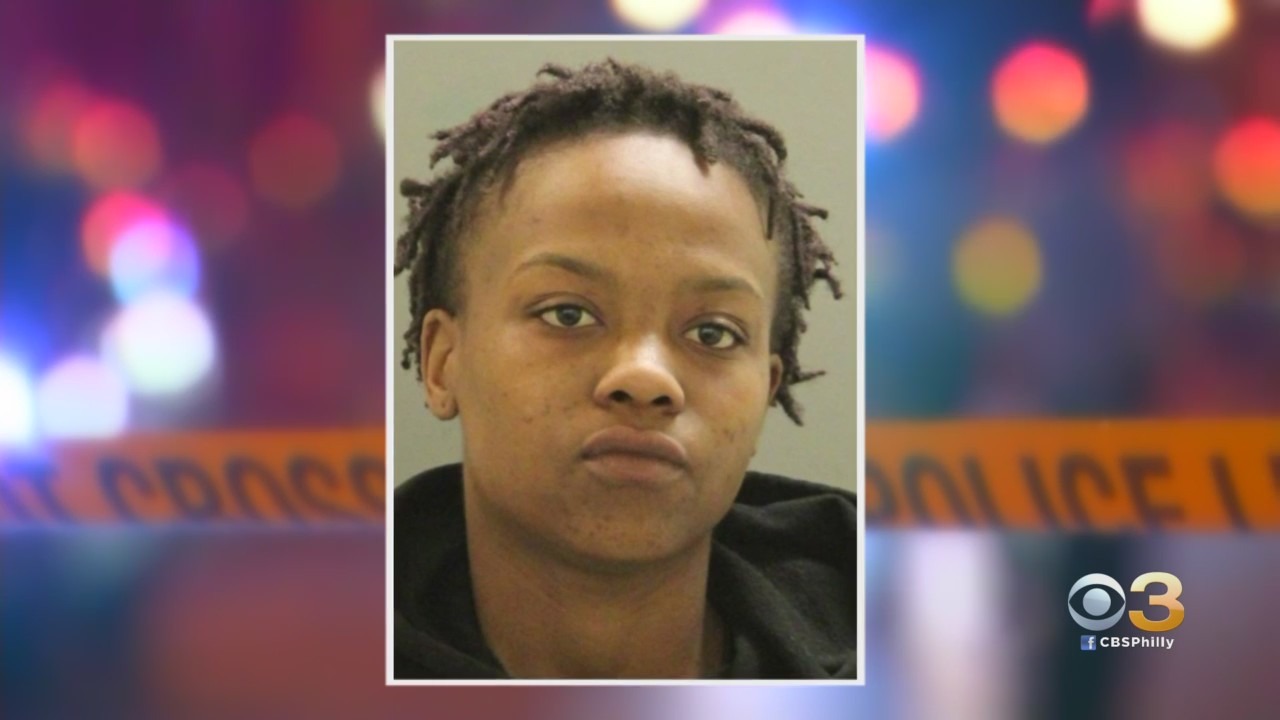 Police say he opened fire Monday on Denham Avenue, shooting a 31-year-old man who was putting his infant in his car.

The baby was not hurt.

Webb is facing several charges, including attempted murder in the first degree.

The motive for the shooting is unclear.