PHILADELPHIA (CBS) -- The day care center where two young children were allegedly sexually assaulted by the owner has been shut down permanently.

The Department of Human Services shut down Sprouts Preschool in South Philadelphia on Thursday. 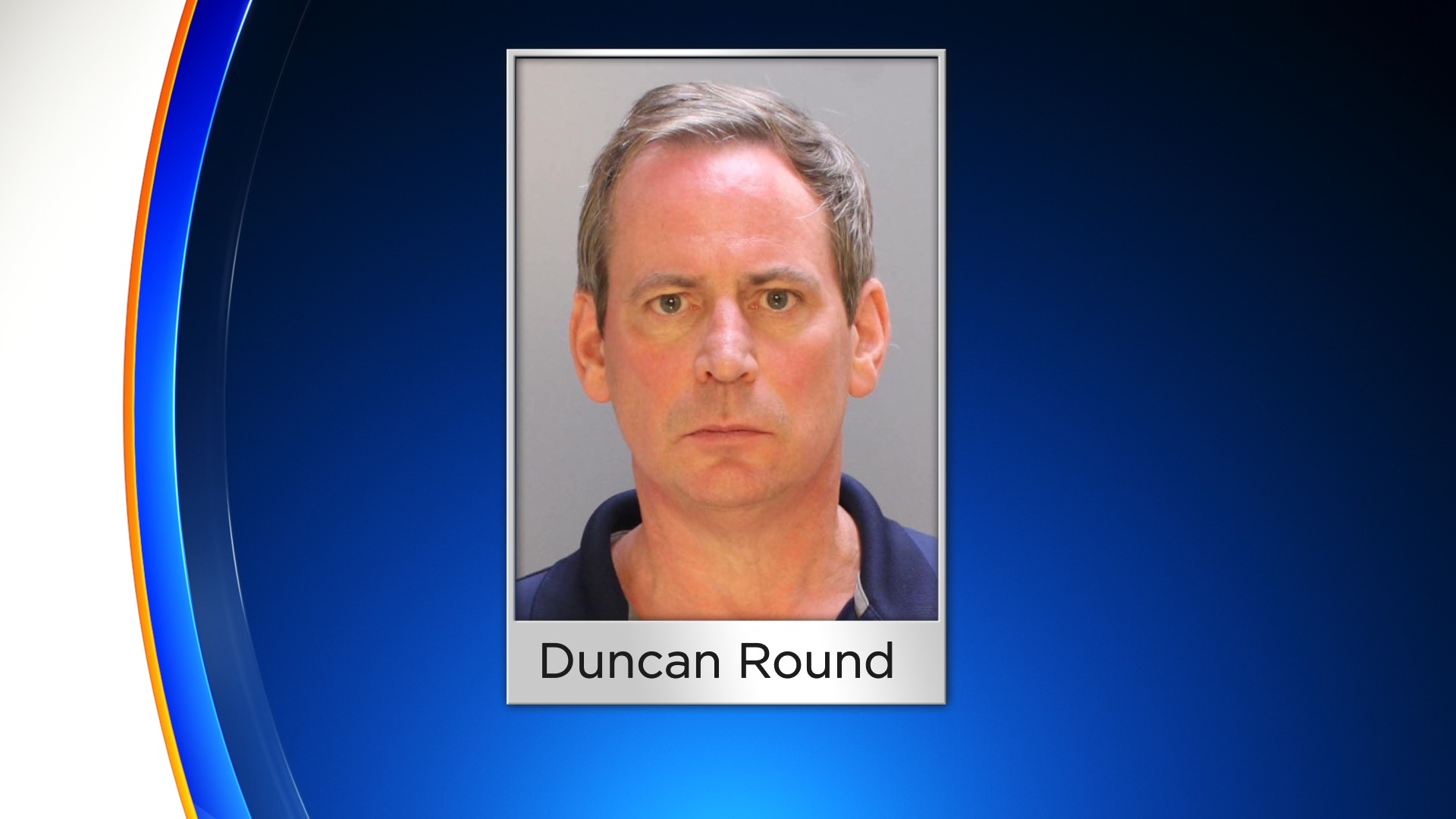 Round was arraigned early Thursday morning on 16 charges, 12 of them felonies.

Police say Round, the owner and operator of Sprouts Preschool in South Philadelphia, molested a boy and girl, both 5, who were left under his provision on multiple occasions.

"We conducted immediate forensic interviews at Philadelphia children's alliance," said Philadelphia Police Capt. Mark Burgmann during a press conference Wednesday. "At that time, both children disclosed that they were indeed sexually assaulted by the offender."

The Philadelphia Police Special Victims Unit say the assaults happened on multiple occasions at the preschool. They say the Department of Human Services got involved and began an investigation on July 25 when the children began acting differently. Investigators also say physical evidence was found at the scene.

Adrian King says his wife worked at the day care about 8 years ago, back when it was a pre-school.

He said one red flag they couldn't ignore--Duncan Round appeared to have a tumultuous personal life.

"I'm surprised it lasted this long, honestly," he said.

"We went out to the location, the day care, executed a search warrant, and processed the scene with the crime scene unit," Burgmann said, "and we did recover some evidence on location there."

Round has owned the day care center for nearly 10 years.

But the criminal charges left the state little choice in allowing the preschool to continue operating.

In an order obtained by Eyewitness News the health department said there was "…immediate and serious danger to the life or health of the children in care".

Burgmann says they believe there could be other victims. Police are asking anyone with more information to contact them.