PHILADELPHIA (CBS) -- The Jan. 6 Committee investigating the riot at the US Capitol will hold its final hearing in primetime Thursday night. The hearing will center around the actions and inactions of President Trump on that day.

There will be several key witnesses in the primetime hearing. These are people who worked in the White House on Jan. 6.

In fact, two of them resigned following that violence at The Capitol. They haven't said much since, but we expect to hear from that pair in-person Thursday night in what will be its last scheduled hearing of the summer. 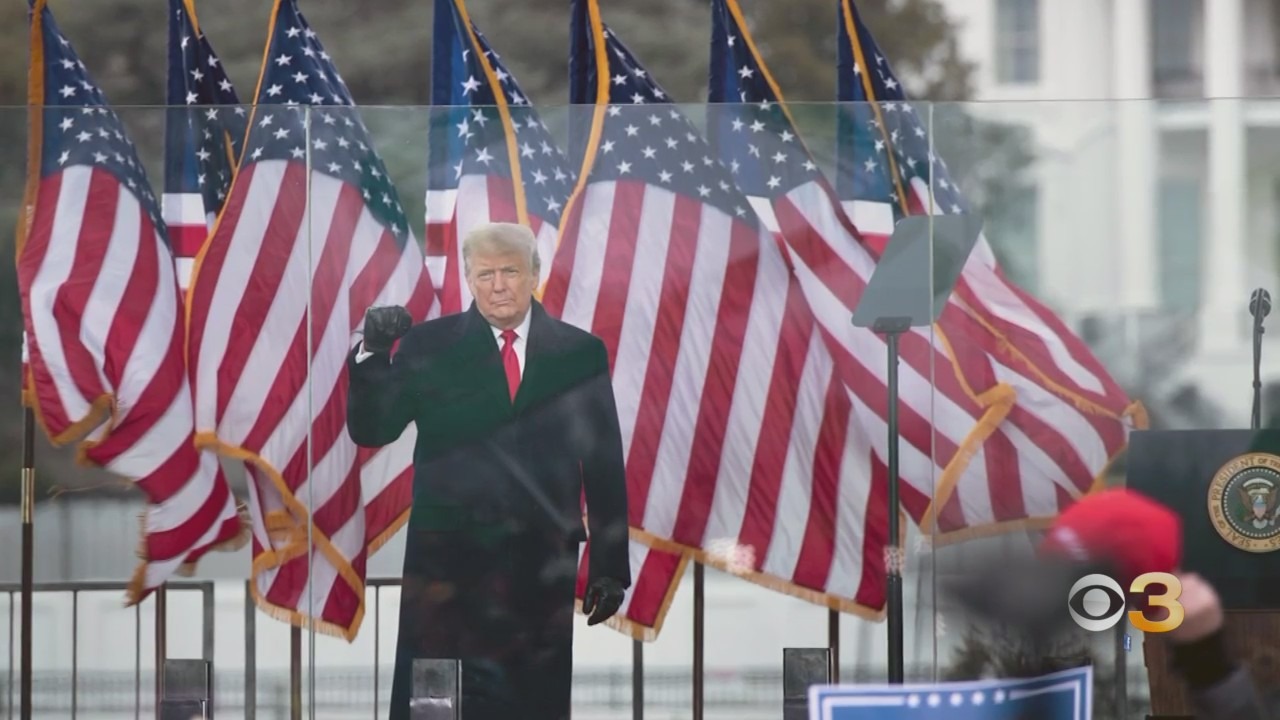 Jan. 6 House Committee members said the focus will be on what former President Trump was doing as a mob rampaged through the Capitol Building.

"Focusing on those critical 187 minutes between when the attack on The Capitol started and when Donald Trump finally issued a video statement asking people to leave The Capitol," Former Jan. 6 Committee Lead Investigator John Wood said. "That's so important to know what Donald Trump was doing and why he didn't ask people to leave sooner."

Illinois congressman Adam Kinzinger, one of the panel's two Republicans, is helping lead the questioning.

"The reality is, I'll give you this preview, the president didn't do very much but gleefully watch television during this timeframe," Kinzinger said.

Prosecutors rested their case after calling just two witnesses to discuss Bannon's refusal to cooperate with the Jan. 6 Committee.

Bannon's attorneys argued that he never actually said "no" to the committee's requests.

They said Bannon had been trying to negotiate the terms of his testimony until as recently as last week, even though that offer came only days before his contempt trial started.

But one familiar face will not attend Thursday's hearing.

Still, hearing will go on. It gets underway at 8 p.m.