PHILADELPHIA (CBS) -- It's something some eating al fresco may fear, a driver crashing into an outdoor eating area. It happened Friday in Rittenhouse Square.

Fortunately, no one was in that outside eating pod at the time of the crash.

From above, Chopper 3 shows an outside dining pod that was dragged into the middle of the street by a delivery truck. It happened here at 18th and Sansom Streets in Center City just outside of Tria Cafe. 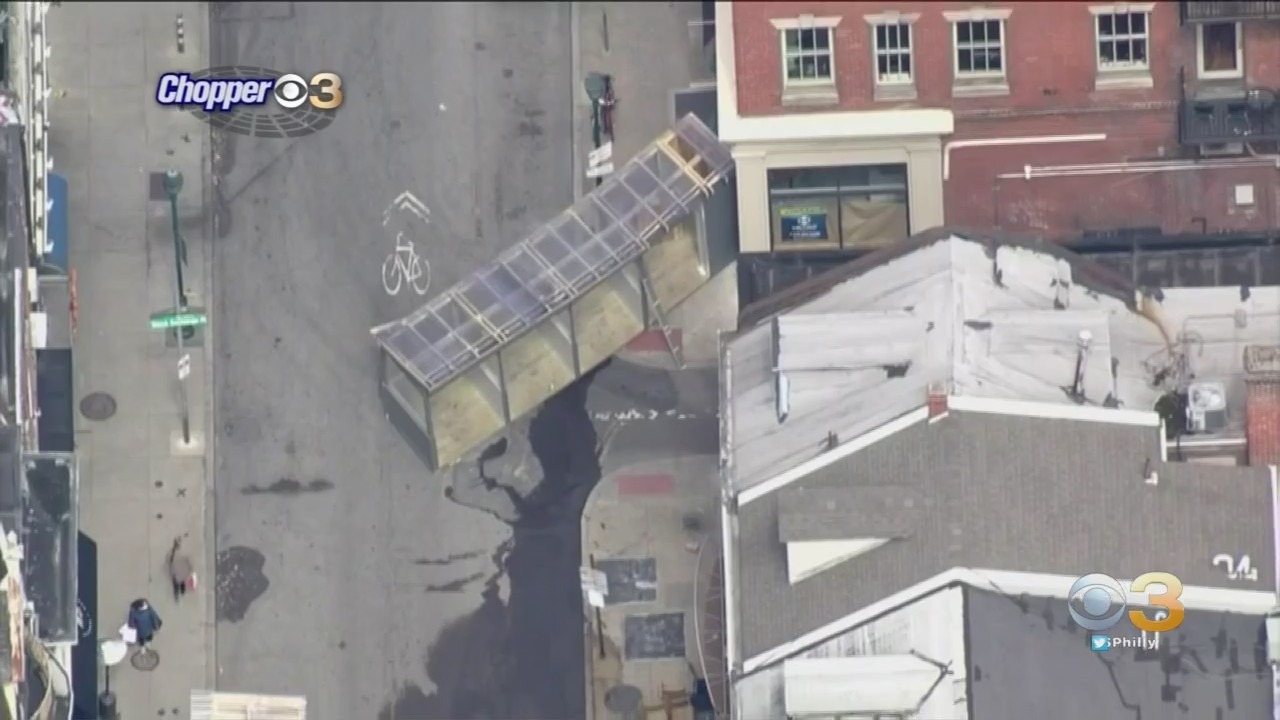 But now crews say the only way to move the pod is in pieces.

"We have to tear down the whole thing. They want to keep whatever's salvageable, but for the most part, we're trying to get it out the street as fast as possible," contractor Wallace Johnson said.

Meanwhile, some restaurants are stepping up their game when it comes to outside eating. Bar Bombon has individual eating pods.

And this is Rouge in Rittenhouse Square. 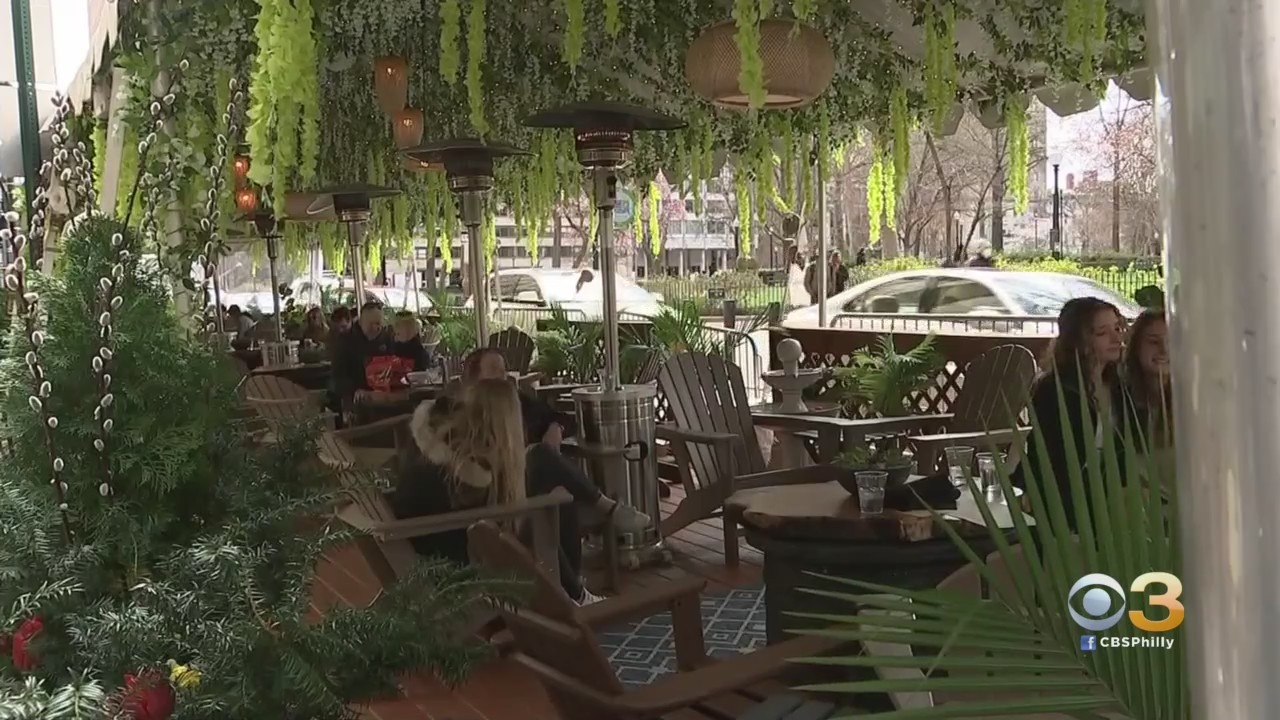 Its outside eating area has been transformed into a garden with lots of spring vibes.

"We're lucky enough that we're on Rittenhouse Square so that gives us an added benefit, but still, it's something to have an experience for people to be able to come, feel relaxed and comfortable, especially during this period," Wasserman said.

Diners are enjoying it.

"I think it's really nice and they did a good job and it looks really pretty. That's kind of why we came here because we were like, 'Oh. it's pretty. We should eat here,'" diner Savannah Siver said.

"It's really cool, I like all the greenery. It's very spring-y," Julia Carroll said.

The owner of Rouge also says if he didn't have this outside eating area during the wintertime it might have not been able to stay open.