CHELTENHAM TOWNSHIP, Pa. (CBS) – A three-alarm fire heavily damaged several businesses in a Cheltenham Township shopping plaza Thursday night. Just after 8:15 p.m., massive plumes of smoke poured from the roof of the Lynnewood Shopping Center on the 1900 block of Cheltenham Avenue in Elkins Park, prompting an evacuation of the entire strip mall.

"We had heavy smoke showing from the roof line," said Ogontz Fire Company Chief Kevin Lynch. "Crews made entry with the intent of an aggressive interior attack, they were quickly pushed out due to extreme fire conditions. It escalated to a third alarm rather quickly."

The fire appears to have started in a hair shop and quickly spread to the smoke shop next door. A number of area volunteer fire departments battled the fire, which was finally placed under control just before 11 p.m. Lynch called the firefight extremely challenging for several reasons. 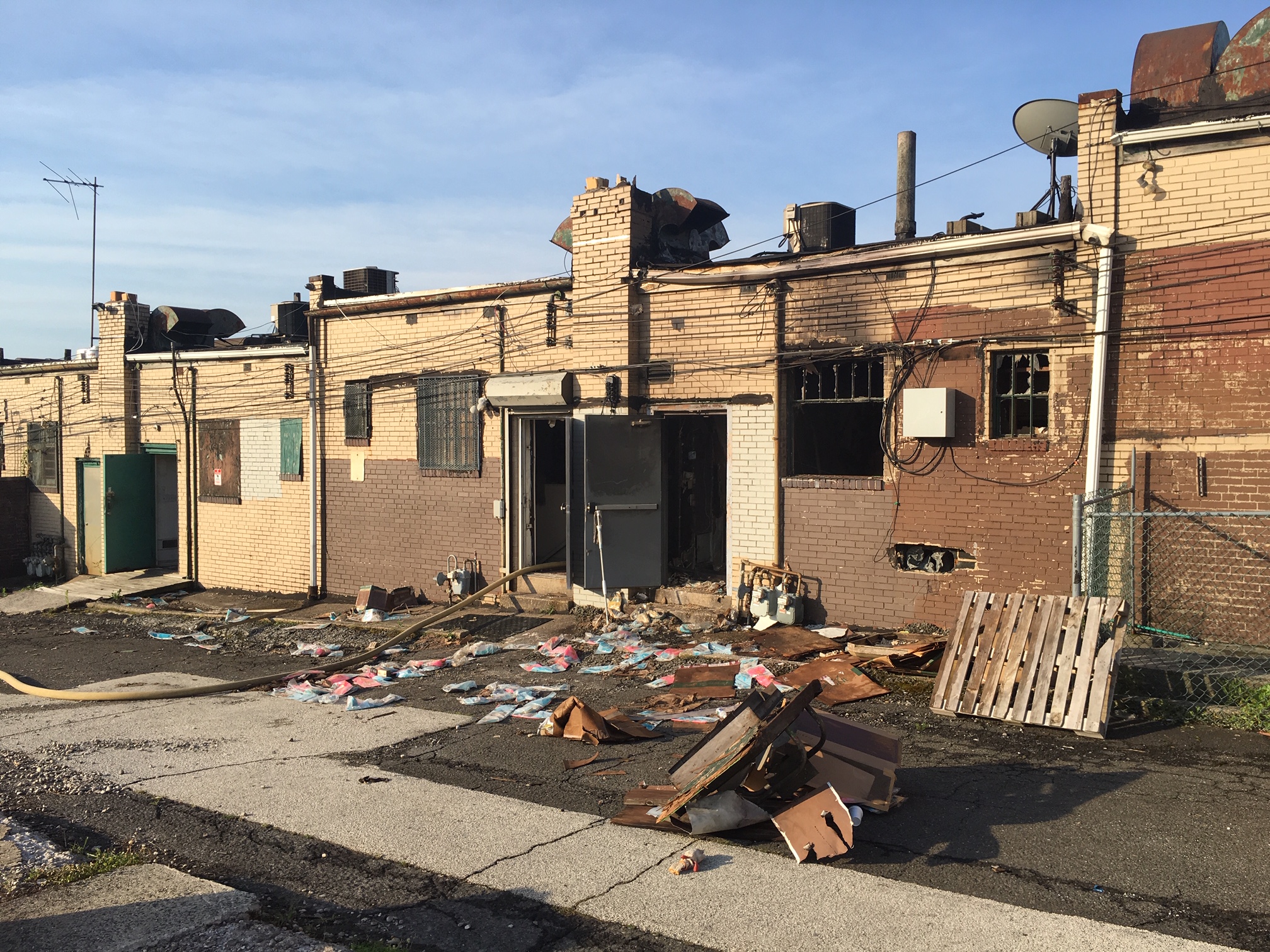 "One is the temperature this evening, the humidity, it's taking a toll on the guys," he said. "With it being a deep-seated fire and a legacy construction building, it's hard work trying to get it opened up to find the fire. Also, being all-volunteer, crews are limited." 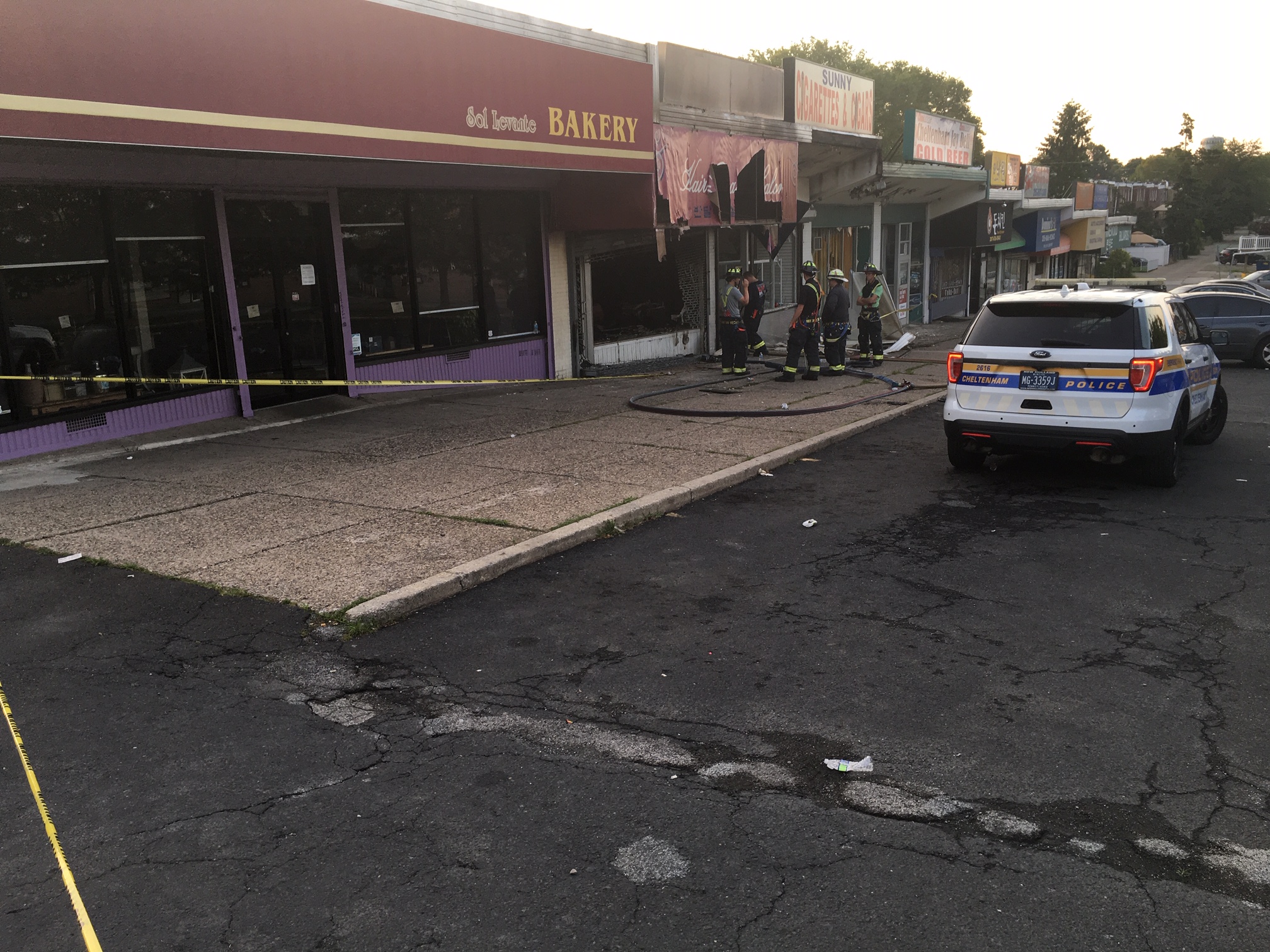 No one was hurt, but the fire caused extensive damage to the plaza, which also includes a bakery, restaurants, a chiropractor and a billiards bar.