The Middle Township Police Department posted on Facebook a picture of Howard with two officers.

"You never know who you are going to run into on a day patrolling the streets of Middle Township. Former Phillies superstar Ryan Howard was nice enough to stop and to talk with a few of our officers (Phillies fans) today at the Cape May County Park/Zoo. Thanks, Ryan you are a class act," the department posted on Facebook. 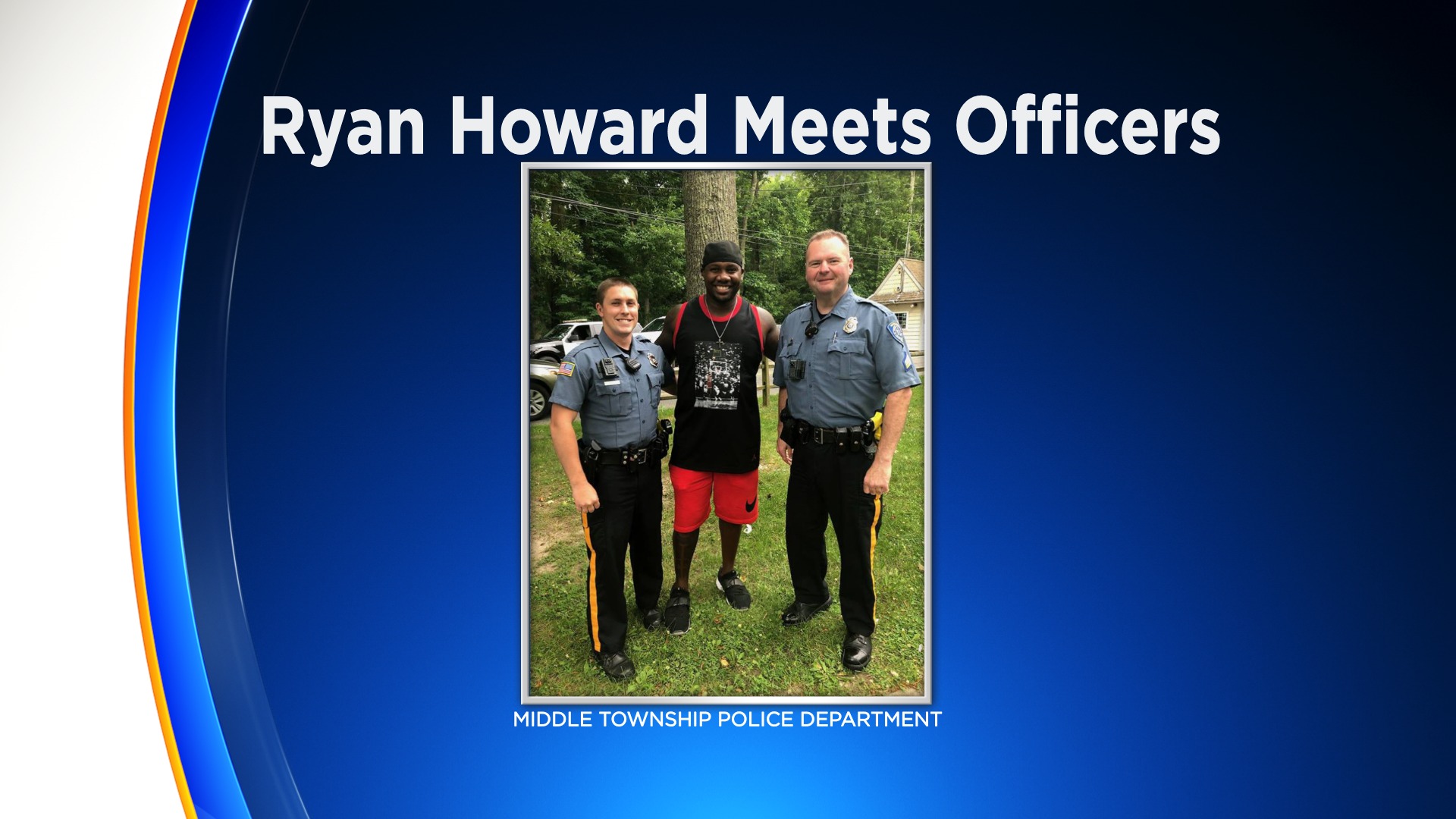 The former National League MVP played 13 seasons for the Phillies, racking up 382 home runs and 1,194 RBI, and was part of the 2008 World Series championship team.