AUDUBON, Pa. (CBS) -- An argument between a golf club employee and an aide to Pennsylvania State Sen. Anthony Williams came to blows back in November and has now led to a civil suit. The entire exchange was captured on surveillance video.

"I think the most important thing is that people are going to be held accountable for their actions in this and that is what we are going to seek to do," said Nathan J. Schadler of Conway Schadler, LLC.

Schadler is representing Hunter Wagner, the man working the front desk at The Club at Shannondell in Audubon, Montgomery County on Nov. 10, 2020. Schadler said both Sen. Williams and his staffer, Jonathan Williams, became agitated when Wagner denied their request for refunds over the slow pace of play. 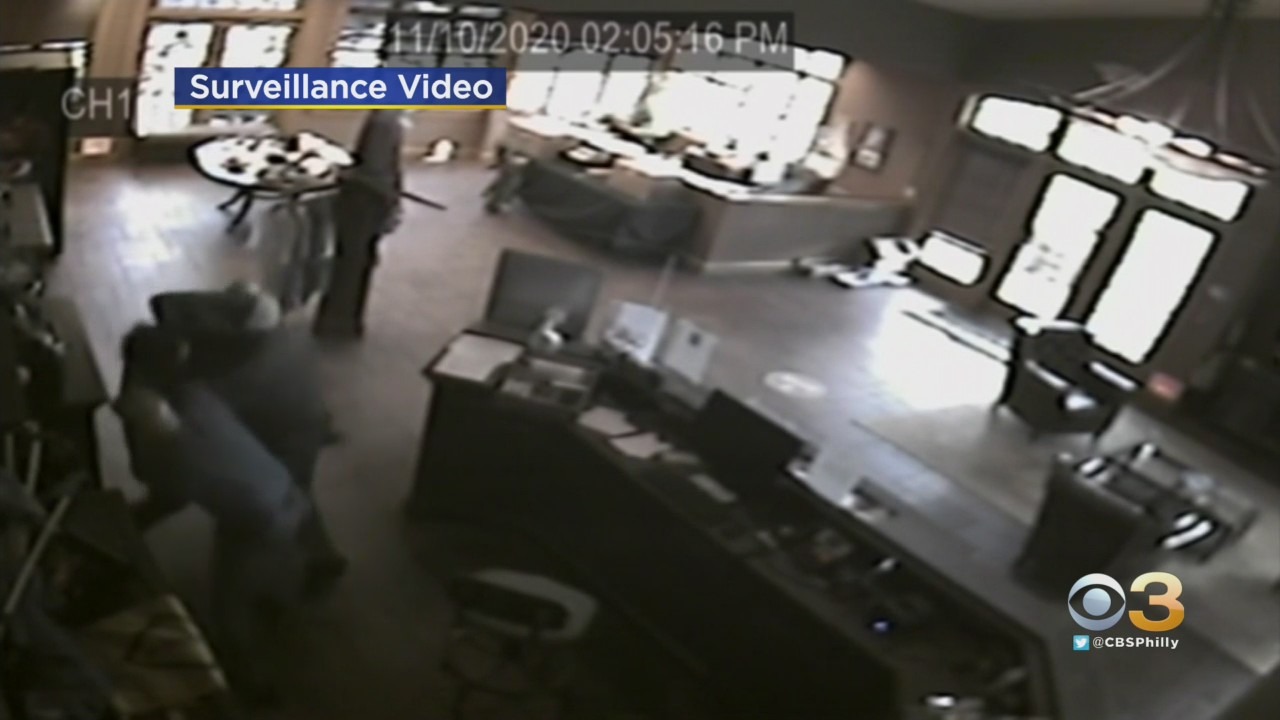 He said the video depicts Sen. Williams appearing to show his middle finger before he left the clubhouse.

Meanwhile, the conversation continued to escalate between Wagner and Jonathan Williams, who Schadler said, threw the first punch and went on to punch his client more than a dozen times.

"It immediately went from request to just ramping up quickly to a violent episode where my client was literally beaten across the golf shop and he suffered injuries as a result," he said.

Joshua Rudolph of the Rudolph Law Firm is Jonathan Williams' attorney. Rudolph tells Eyewitness News he is limited in commenting because of the pending litigation, adding that he finds it interesting that he was not given the video through the discovery process before it was made public.

Sen. Williams is not a defendant in the civil suit, nor was he charged criminally, but he is considered a witness in both cases, so a spokesperson for the lawmaker declined to comment Monday.