NEWARK, Del. (CBS) -- Delaware State Police have arrested a Philadelphia woman in connection with the shooting death of a woman outside Christiana Mall Monday. CBS3's Matt Petrillo spoke exclusively to a family member of the victim.

The victim's family identified her as Alexis Woods, of Newark, saying she was well-loved. 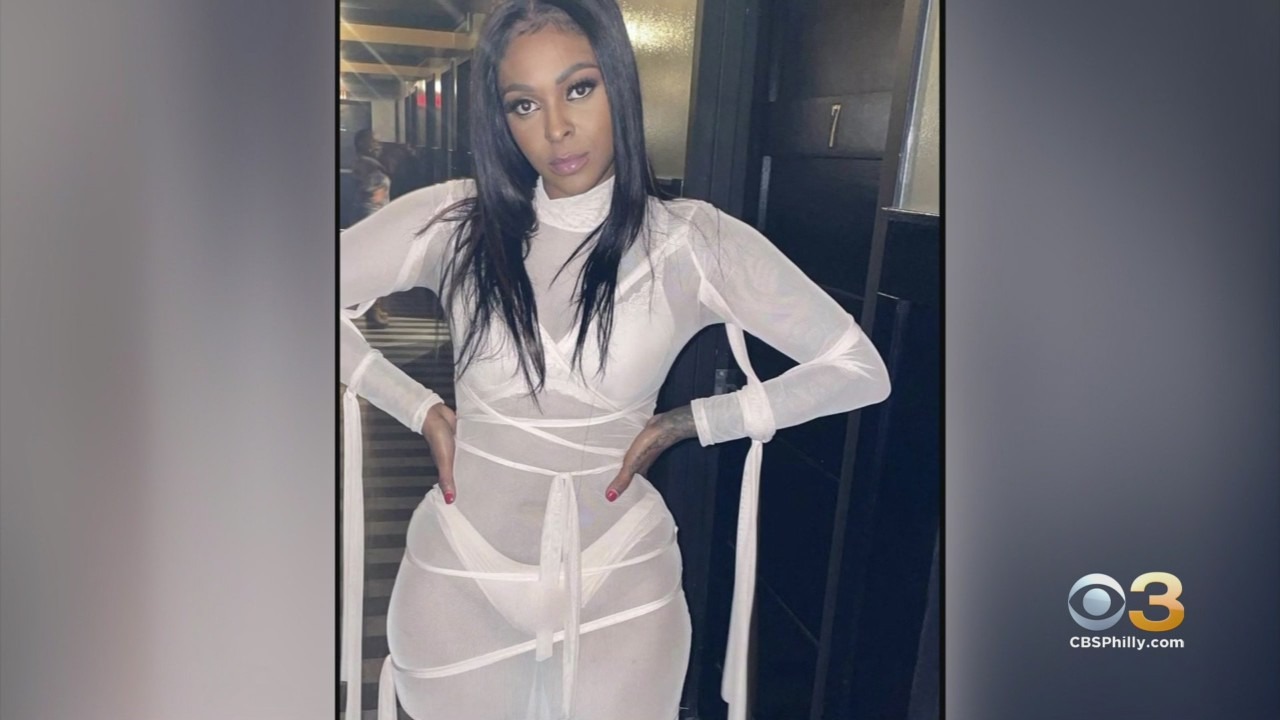 Police say the victim was found shot and left for dead in a crashed car on a road by the Christiana Mall on Monday.

Her grieving aunt says she wants to know why.

"For somebody to shoot her in her head like that, she didn't deserve it," said Adrenia Nichols, the victim's aunt.

Delaware State Police rushed to Christiana Mall Road in Newark after a black Ford Fusion collided into a metal guardrail around 4 p.m. 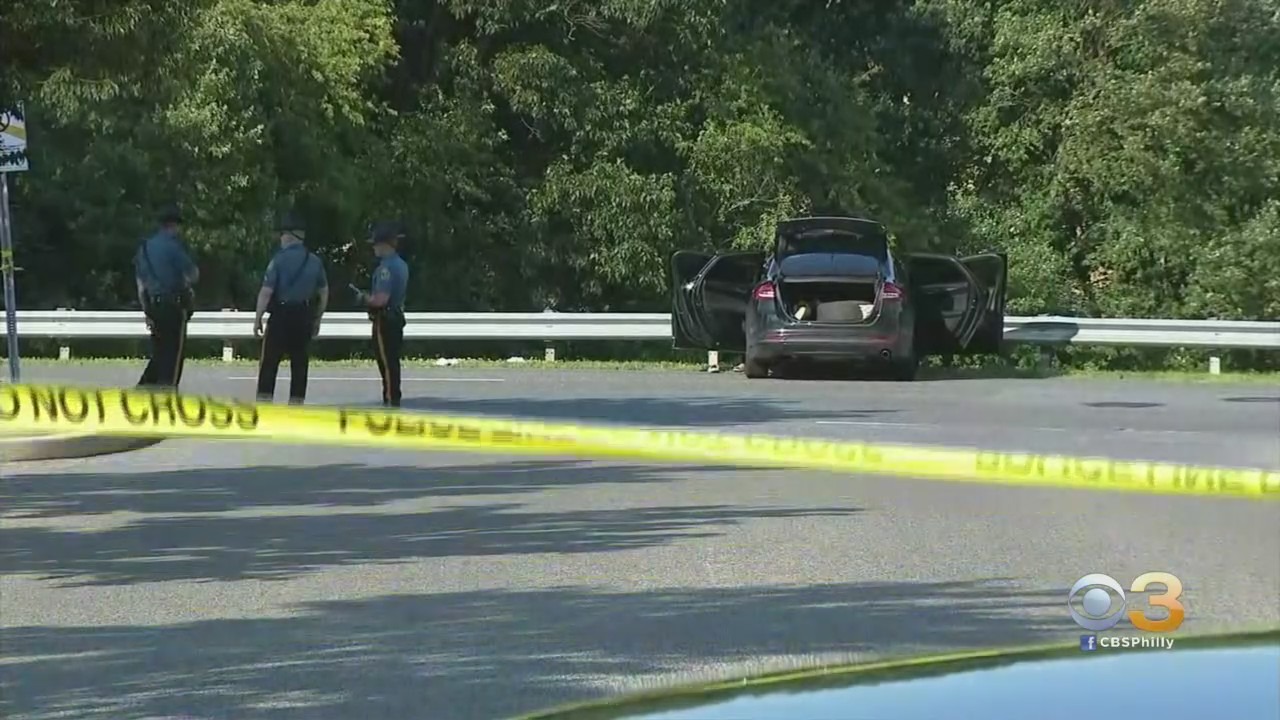 That's when police found 27-year-old Woods shot in the driver's seat of a car. The well-known Newark hairdresser later died.

"I had gotten a phone call earlier this morning on my way to work, unexpected, that she was shot. She got shot in the head and we found out that it was someone she had known," Nichols said.

Court documents obtained by Eyewitness News show during the drive, a fight broke out between Woods and her girlfriend, 24-year-old Shaidiah McNeair. McNeair told police she took out a gun "to scare" Woods when the gun went off. After the car crashed, Shaidiah ran out of the car but was later arrested by police.

When Eyewitness News went to a North Philadelphia home that's listed where McNeair lives, a man came out and told us to leave. 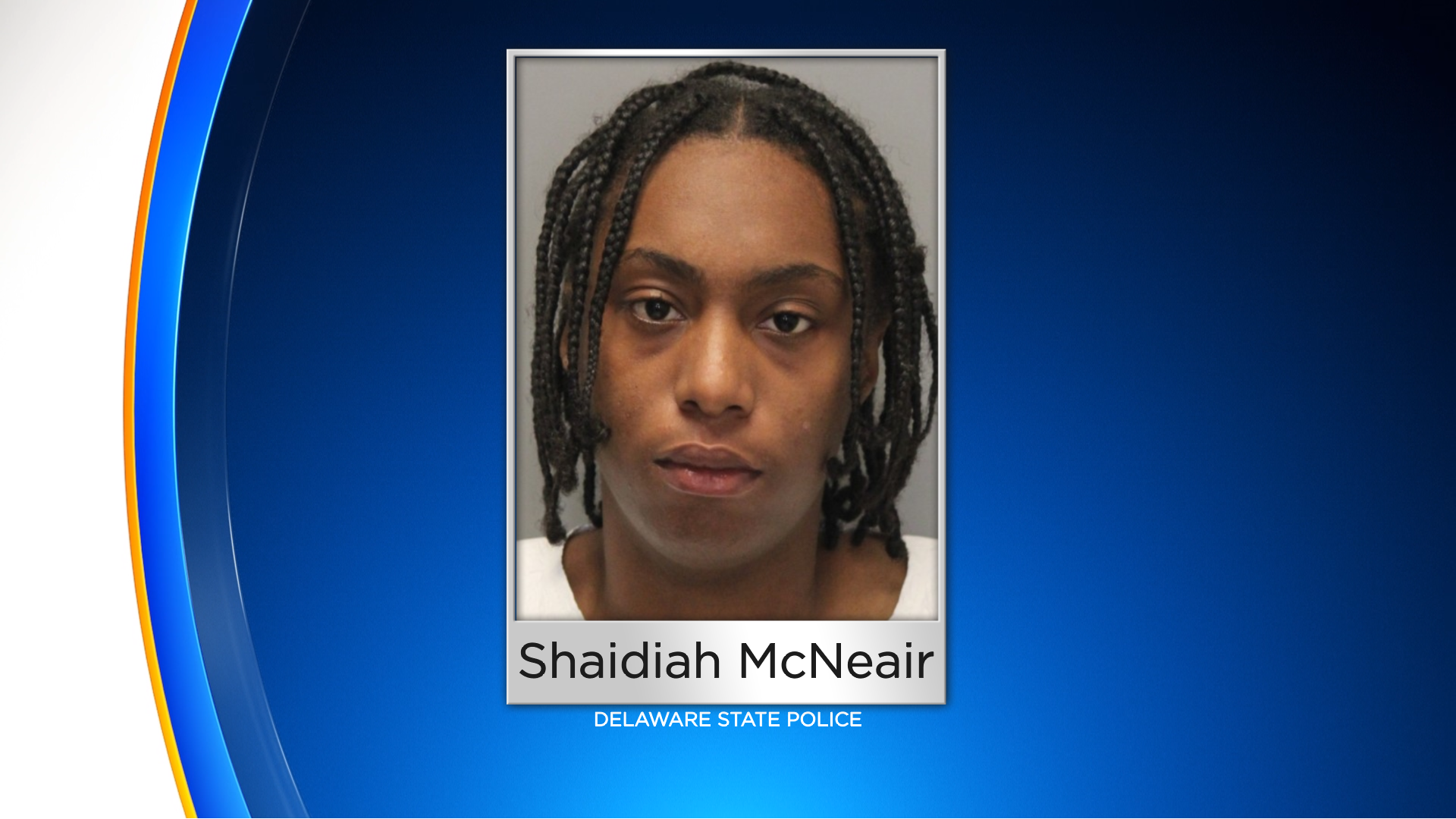 McNeair is now charged with manslaughter. But that's not good enough for Woods' family.

"To me, it was premeditated. You already knew what you was gonna do," Nichols said.

Eyewitness News has also learned the suspect was facing a gun charge in Philadelphia from last July and had been out on bail. Her next hearing before a city judge was scheduled in September.