CHESTER, Pa. (CBS) -- Six people are in the hospital after the Chester police say they were hit by a car while leaving a church Saturday night. This happened in the 400 block of East 10th Street near Upland Street. 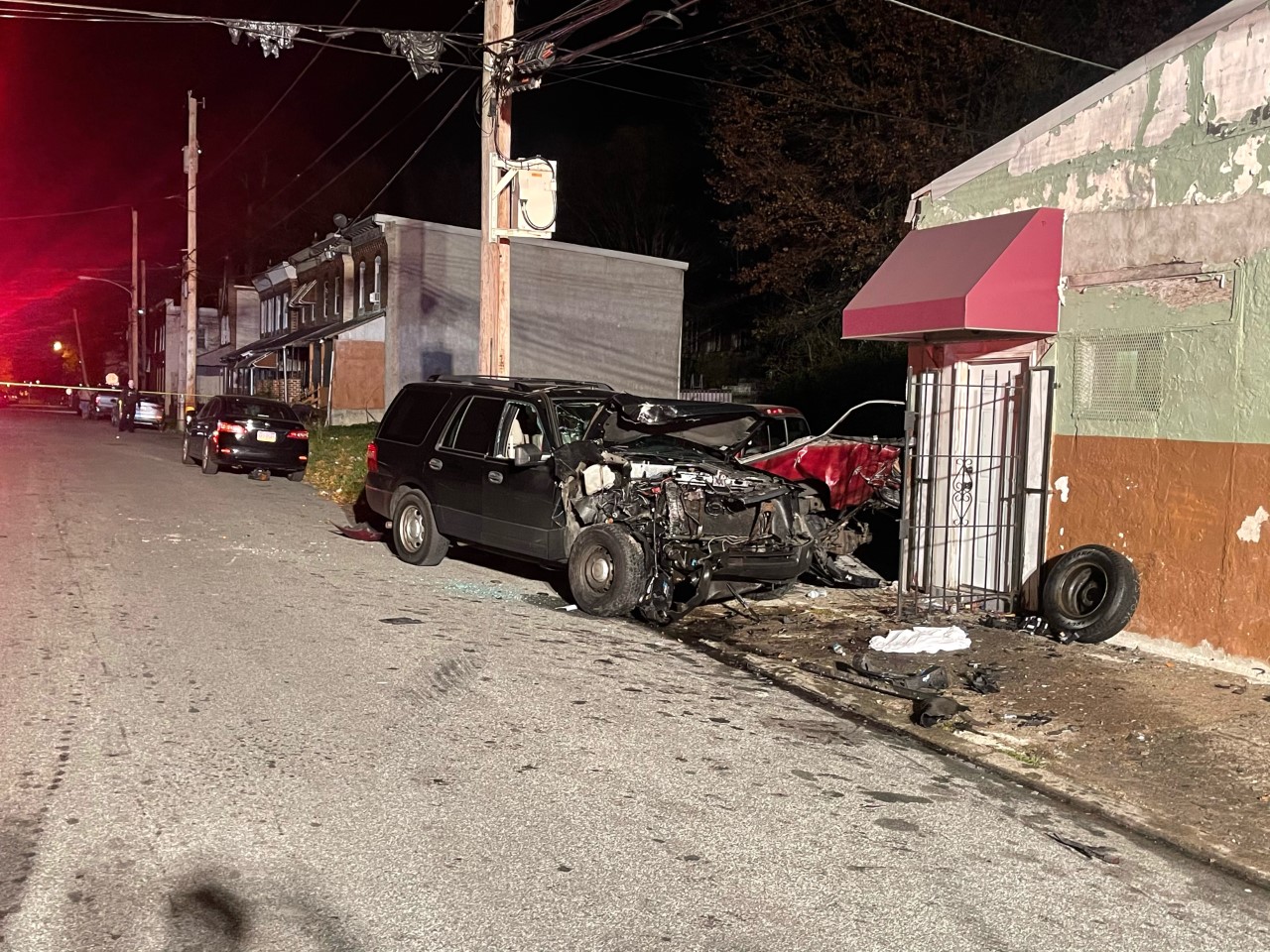 Police told CBS3 the victims were leaving the Iglesia Adventista Del Septimo Dia church when they were hit. One of the victims is a teenaged female.

CBS3's Alicia Roberts learned from eyewitnesses the church was gathered to welcome a new pastor when the incident happened.

"I was coming out of my house, and I saw the car speeding down the street," Dazaeonna Burrell told Eyewitness News.

"All you heard was skirrt then boom," Burrell said.

"We run to outside to check what happened," Pastor Arnulfo Ariza said.

Officials said the driver is in the hospital; they were speeding at the time, but the incident was accidental, police said. The driver is expected to be charged with driving under the influence. 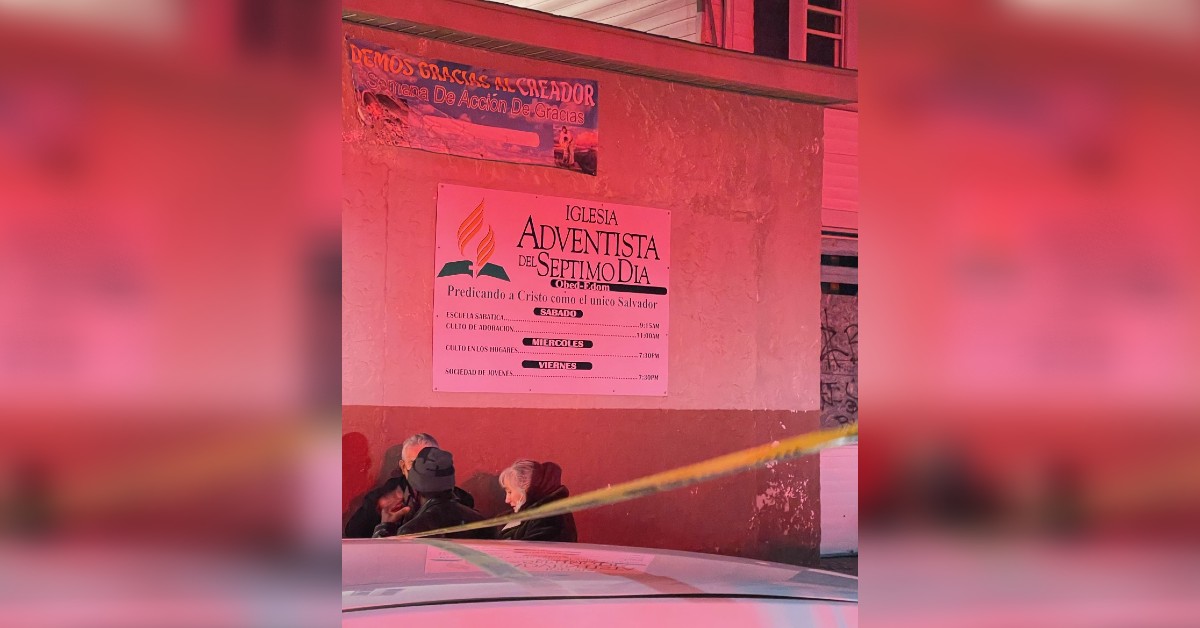 There is no word on the victims' conditions at this time.