CHESTER, Pa. (CBS) -- Two people are injured, with one in serious condition, after Chester police say they were shot and then crashed their car. The incident played out early Sunday morning at the intersection of West 10th Street and Highland Avenue. 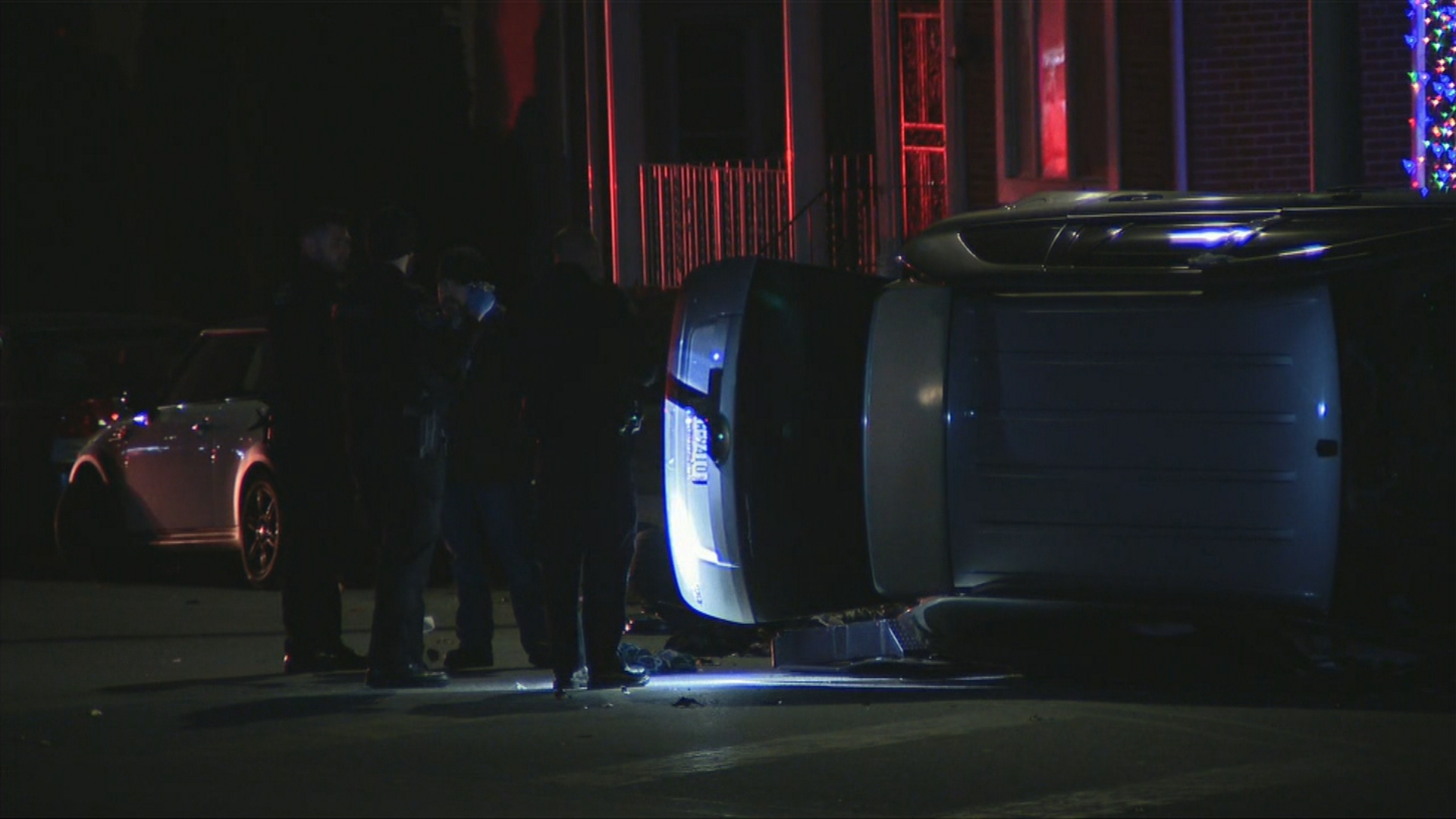 According to police, the two victims wrecked after being shot. The car ended up flipping. 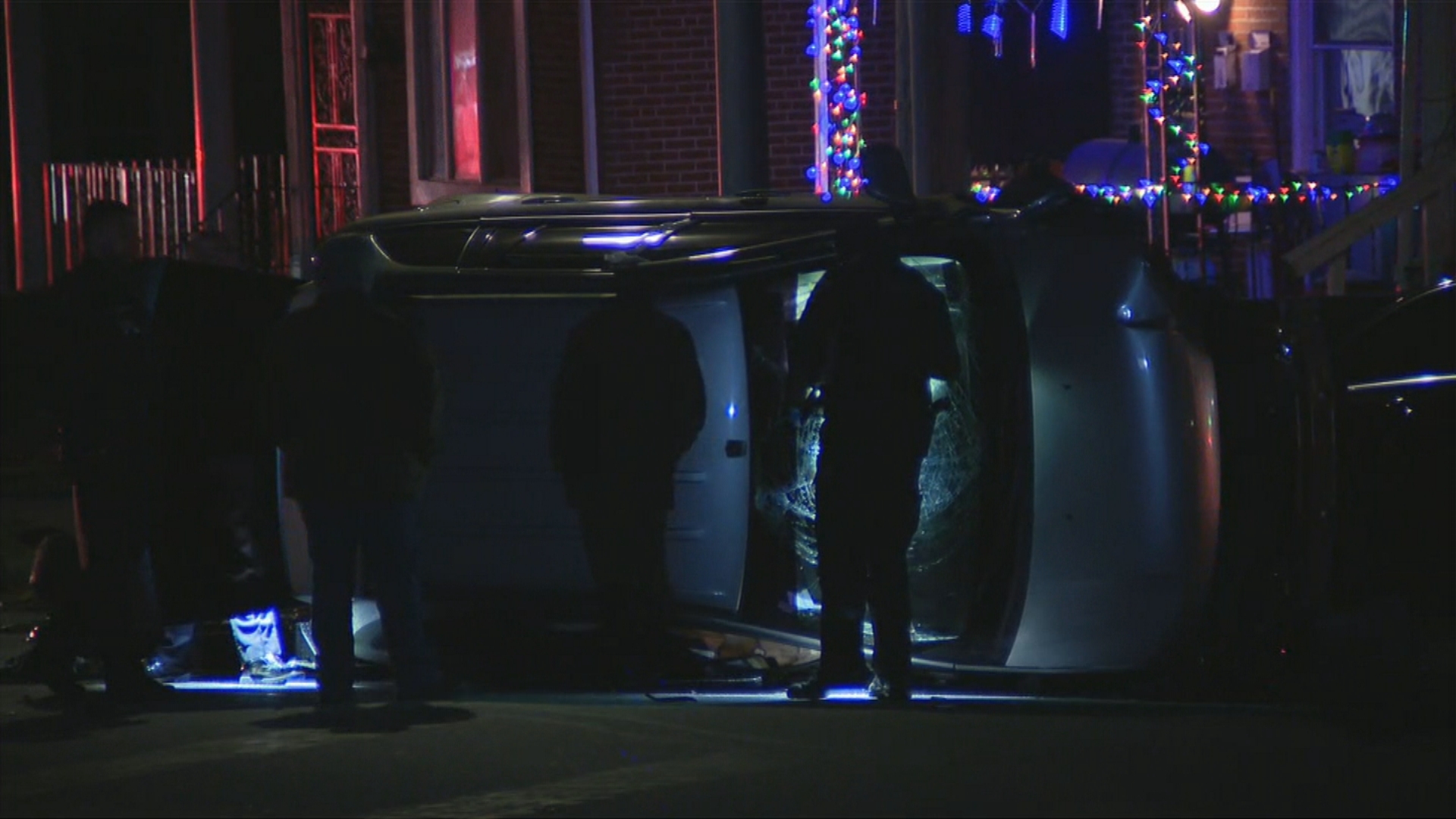 One victim is in serious condition, while the other is doing okay.