CAMDEN, N.J. (CBS) -- The mother of Stanley Brown, Jr. is praying for a break in the case of her son's murder. The trail has run cold after six years.

Now, the Camden County Prosecutor's Office is asking for the public's help in finding two suspects.

Sgt. Dennis Convery can't stop thinking about a case that's weighed on his mind for more than six years.

"It's something I'm not going to stop working on," Convery said.

"Parents shouldn't have to bury their children," Veronica Alston said. "It hurts, and that flatline comes out, it's like you're carrying around a dead person. It's not easy, but with the help of the good Lord, I make it through."

Veronica Louise Alston is talking about the 2016 killing of her son, Stanley Lamar Brown, Jr.

She called him "Hoose."

It was May 23, a Monday night, along North 30th Street in Camden.

"Hoose" was with a friend, set to watch an NBA playoff game.

Alston got a phone call.

"He said, 'Ms. Ronnie, Hoose got shot again,'" Alston said. "About 10 minutes went by. I got another phone call, 'don't rush, he already passed away.'"

The father of two died from a gunshot wound at the hospital.

The motive is unknown.

Police have this surveillance video of two people believed to be connected to the homicide.

"The first video was very concerning, showing a male that appears to be hiding," Convery said. 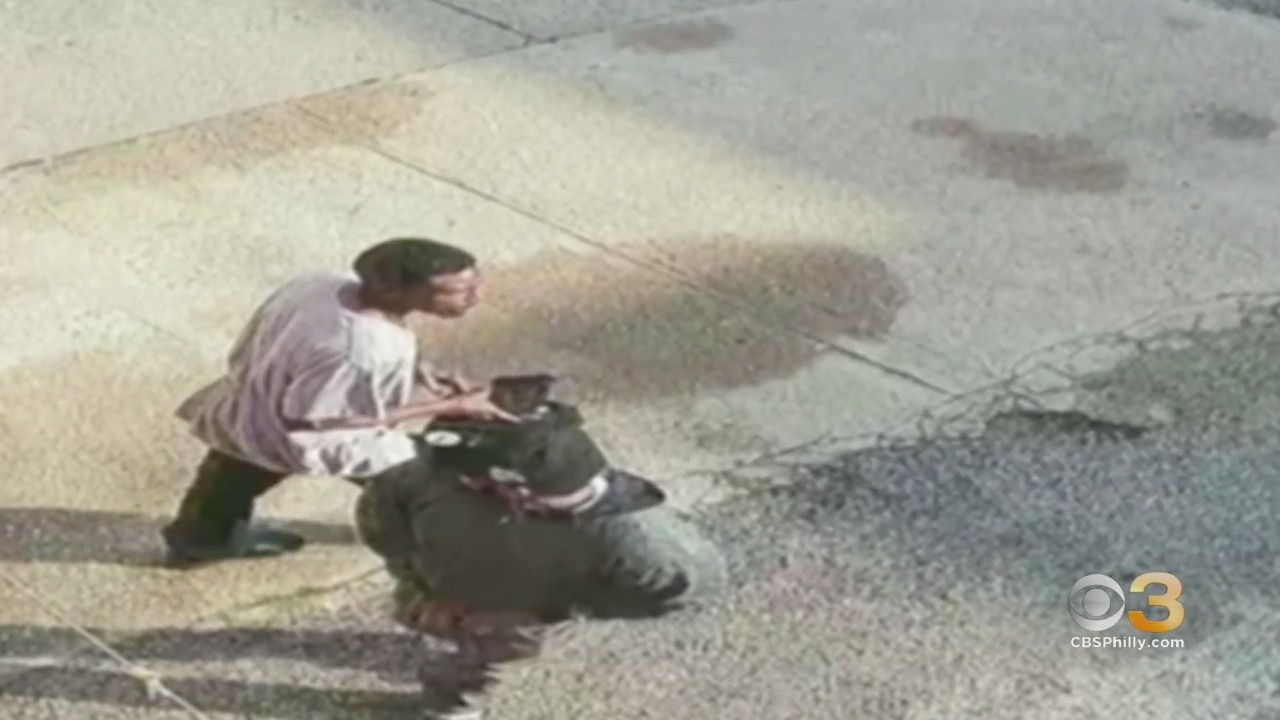 Convery says he can't say 100% that the male in the video is the killer.

"I can't say 100%," Convery said. "He definitely has a connection, at the very least, with someone that was there and watched the incident that occurred because he's running and hiding at his residence."

They speak regularly. In fact, their bond is a unique one, a behind-the-scenes of an intense homicide investigation.

"I keep in contact with her," Convery said. "We have a good relationship. She called after my mother passed away, so we keep in touch."

The family of Stanley Brown is hopeful the phone call that there's been a break in the case won't be too far off.

Alston says an arrest or conviction would bring peace to her family.

"That would be marvelous," Alston said. "I could go on home if that happens, see the good Lord."

About this most unusual, necessary but sad bond.

"I'm what some people see as their last link to their loved ones," Convery said.

It's a unique relationship, a source of comfort and peace to come.

"It's like his spirit is still here. He's good, let's me know he's watching from heaven with the good Lord, good job mom," Alston said.

If you have information on the homicide of Stanley Brown, Jr., call the Camden County Prosecutor's Office at 856-365-3279.

"For me personally, it's time to turn yourself in," Convery said.