CAMDEN, N.J. (CBS) -- A South Jersey father was shot and killed on the streets of Camden. Months later, detectives are still trying to piece together the moments that led up to Santino Thomas' murder.

They want to make an arrest and bring closure to a family in pain.

The 28-year-old father of three was shot moments after a surveillance camera captured him walking down the 1300 block of Browning Street in the Whitman Park section of Camden in late January.

The rapid gunfire was picked up by a shot spotter device, alerting patrol units in the area.

"They located the victim, Mr. Santino Thomas, lying on the ground along the curb line and a parked vehicle," Detective Brad Redrow with the Camden County Prosecutor's Office said. "The victim suffered multiple gunshot wounds, just was a senseless murder."

Redrow believes a man seen walking with Thomas could really help their investigation.

They're looking to speak with him to try and better connect the dots.

"I believe that individual does have information in regards to this homicide," Redrow said.

Detectives are also looking for information related to a Chevy Malibu, seen a block away moments after the murder. 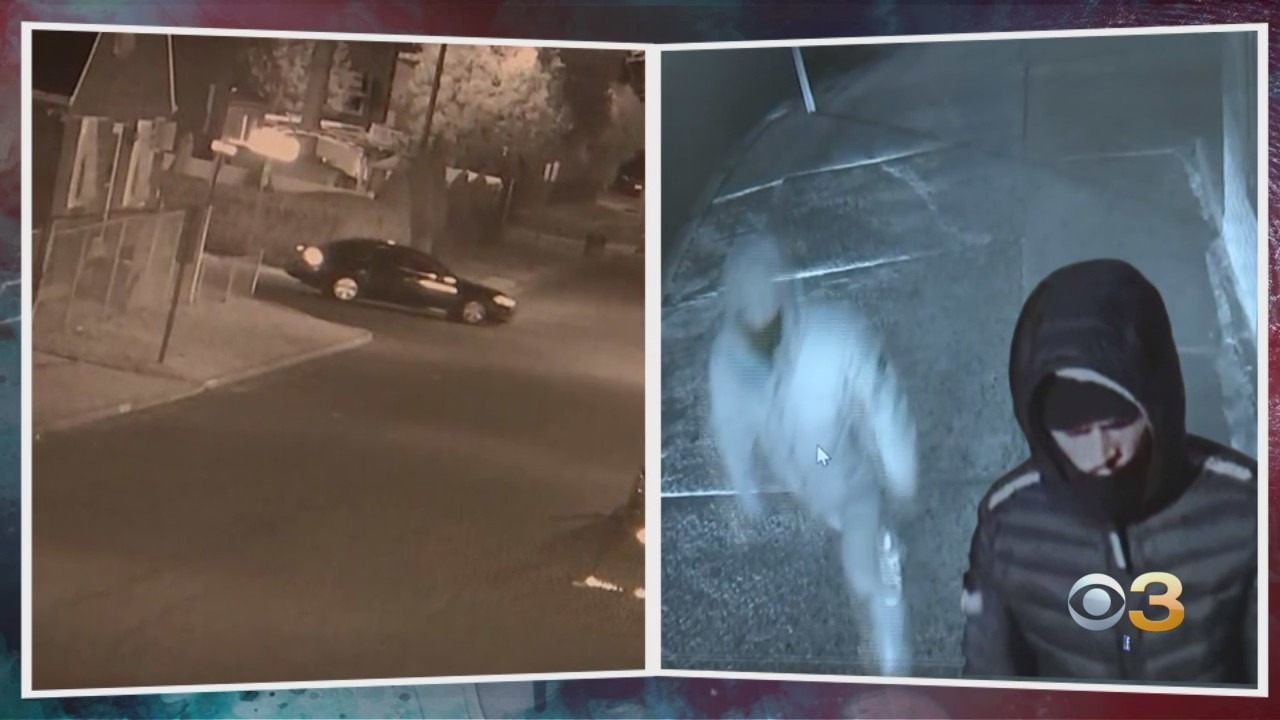 Thomas' mother, Michelle Wilson, wonders why someone would shoot her son and just leave him there. She is now only left with good memories.

"He was a family person. He loved his kids, he loved me, of course. He loved his brothers, his sisters. He used to play a lot of jokes and be silly. He was a very caring person. Everybody loved him," Wilson said.

Thomas was a graduate of Camden High and lived in Sicklerville. His mother says he worked overnights for a security firm. He was engaged.

If you have any information, the Camden County Prosecutors Office would like to hear from you. You can call 856-225-8643.