PHILADELPHIA (CBS) -- A high-ranking Philadelphia police official is facing sex crimes charges as Chief Inspector Carl Holmes turned himself into police on Thursday morning. The 54-year-old Holmes, who is married with children, is accused of sexually assaulting at least three female police officers. 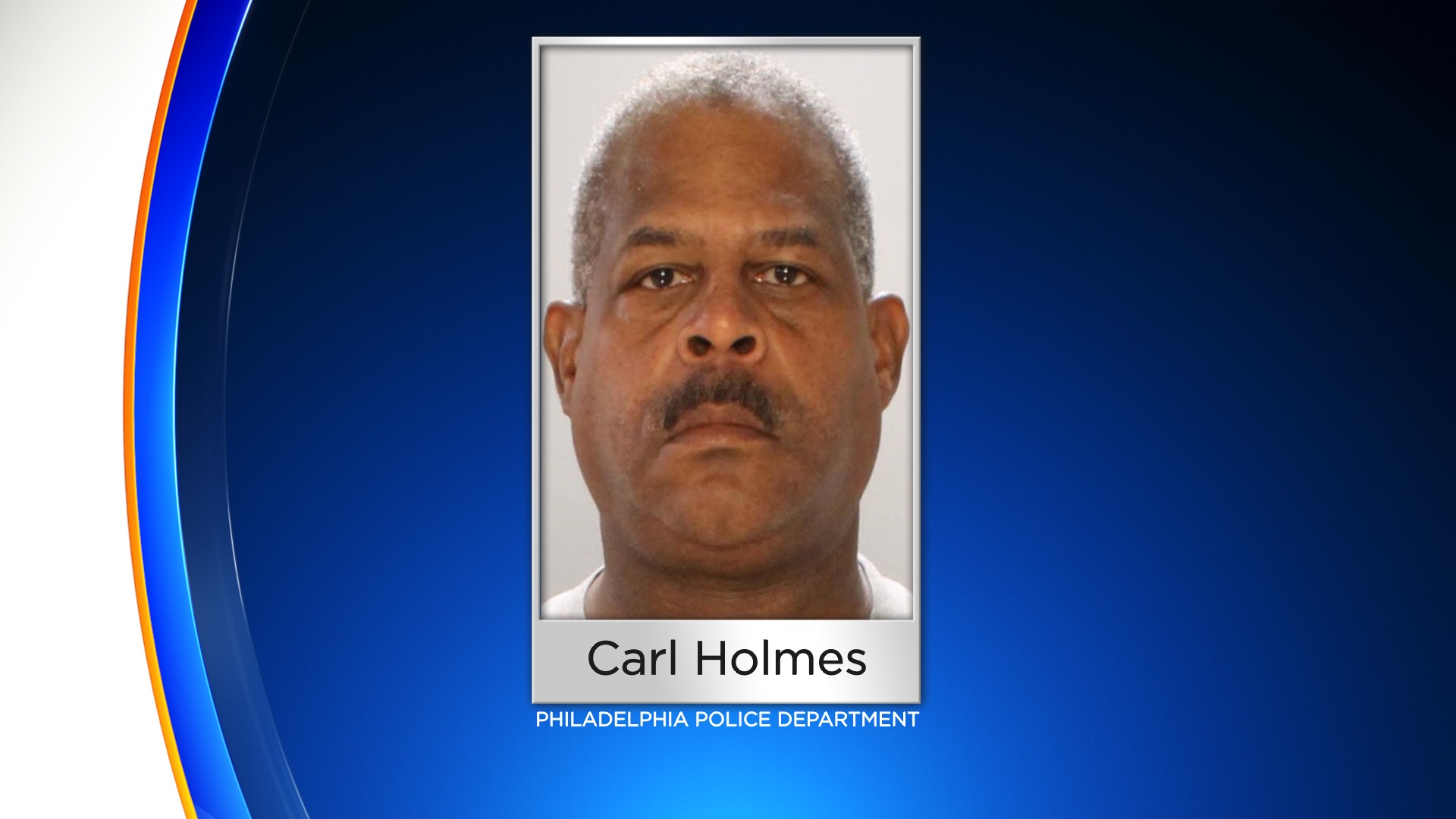 The three women were officers at the times of the alleged assaults.

A grand jury presentment says while Holmes was acting as a mentor to new female recruits, he came onto them and, in at least three cases, sexually assaulted them.

The presentment says that in two instances, new recruits would come to Holmes for guidance and that he sexually assaulted them in a police department office. In a third case, Holmes allegedly convinced an officer to join his task force and three days later, she says she was also assaulted.

All three women were subjected to internal affairs investigations, after they reported the alleged assaults.

"There's victims in this and I would never want any officer in my command to be a victim of something we could've prevented," Acting Philadelphia Police Commissioner Christine Coulter said.

The allegations date back to 2004.

In 2017, the city paid out over $1 million in a civil lawsuit against Holmes but this is the first time he'll face criminal charges. The department also tried to fire Holmes in 2014 but the police union got him his job back.

"We'll see what happens in court but he's gone as far as we're concerned and we don't expect him back," Philadelphia Mayor Jim Kenney said.

Coulter said she learned about the grand jury indictment and the charges just last night in a phone call from Krasner. She called the alleged crimes "sickening."

"Anytime charges this serious are leveled against anybody it's disappointing, it's disheartening," Coulter said.

"Any time a police officer is arrested, that's certainly a blow to the image of the police department. The fact that it's a high-ranking official makes it a little more egregious," Nolan said.

This is another controversy in a line of scandals to hit the Philadelphia Police Department this year. Nolan says he hopes a new police commissioner can shine a new light on the department.

"Hopefully whoever will be the permanent police commissioner can hopefully do some of that and bridge that gap," Nolan said.

Holmes, who has been with the department since 1990, is facing a dozen sex crimes, including indecent assault and attempted deviant intercourse.

The Fraternal Order of Police says they are not representing Holmes or providing him an attorney.

CBS3's Howard Monroe and Kimberly Davis contributed to this report.