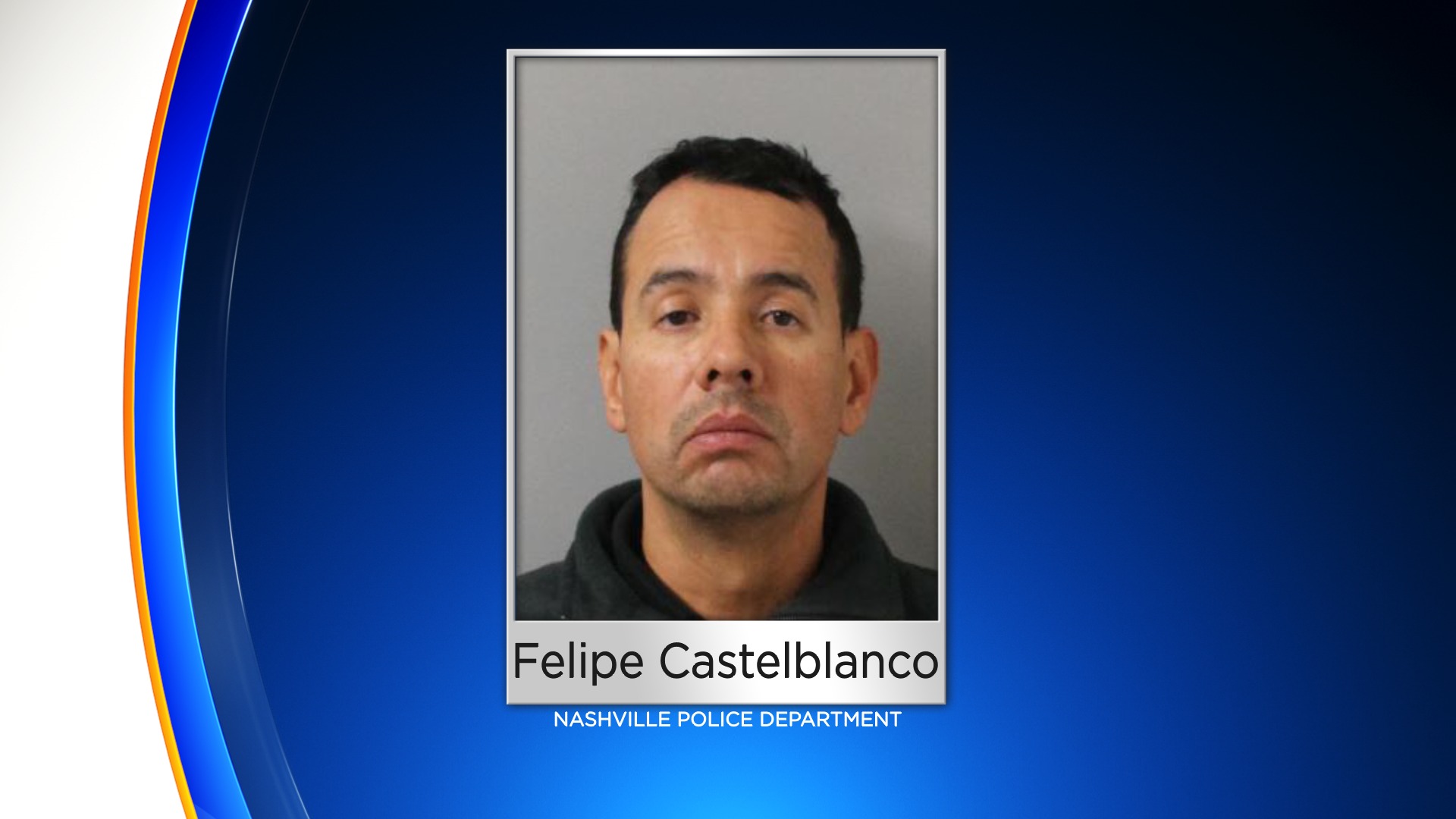 Police say 33-year-old David Barnett, of Nashville, died at the scene when 47-year-old Felipe Castelblanco, who was driving his 1997 Ford Econoline, crossed over into oncoming traffic and collided with Barnett's 2011 Dodge Challenger around 3:30 a.m. on Burkitt Road near Whittemore Lane.

Police say Castelblanco walked away from the scene but was taken into custody a short distance away. Police say he smelled strongly of alcohol, was unsteady on his feet, and admitted to drinking whiskey prior to the crash.

Police say Castelblanco has been charged with vehicular homicide by intoxication, leaving the scene of a fatal crash and other related charges.