MEDIA, Pa. (CBS) -- It was an emotional day in Delaware County for the family of Fanta Bility. The little girl was shot and killed by Sharon Hill police nearly a year ago, and three officers are facing criminal charges.

The family of 8-year-old Fanta said they were stunned at the turn of events bringing them to court Monday, with lawyers for three former Sharon Hill police officers asking the most serious charges of voluntary and involuntary manslaughter be dismissed in the 8-year-old's fatal shooting. 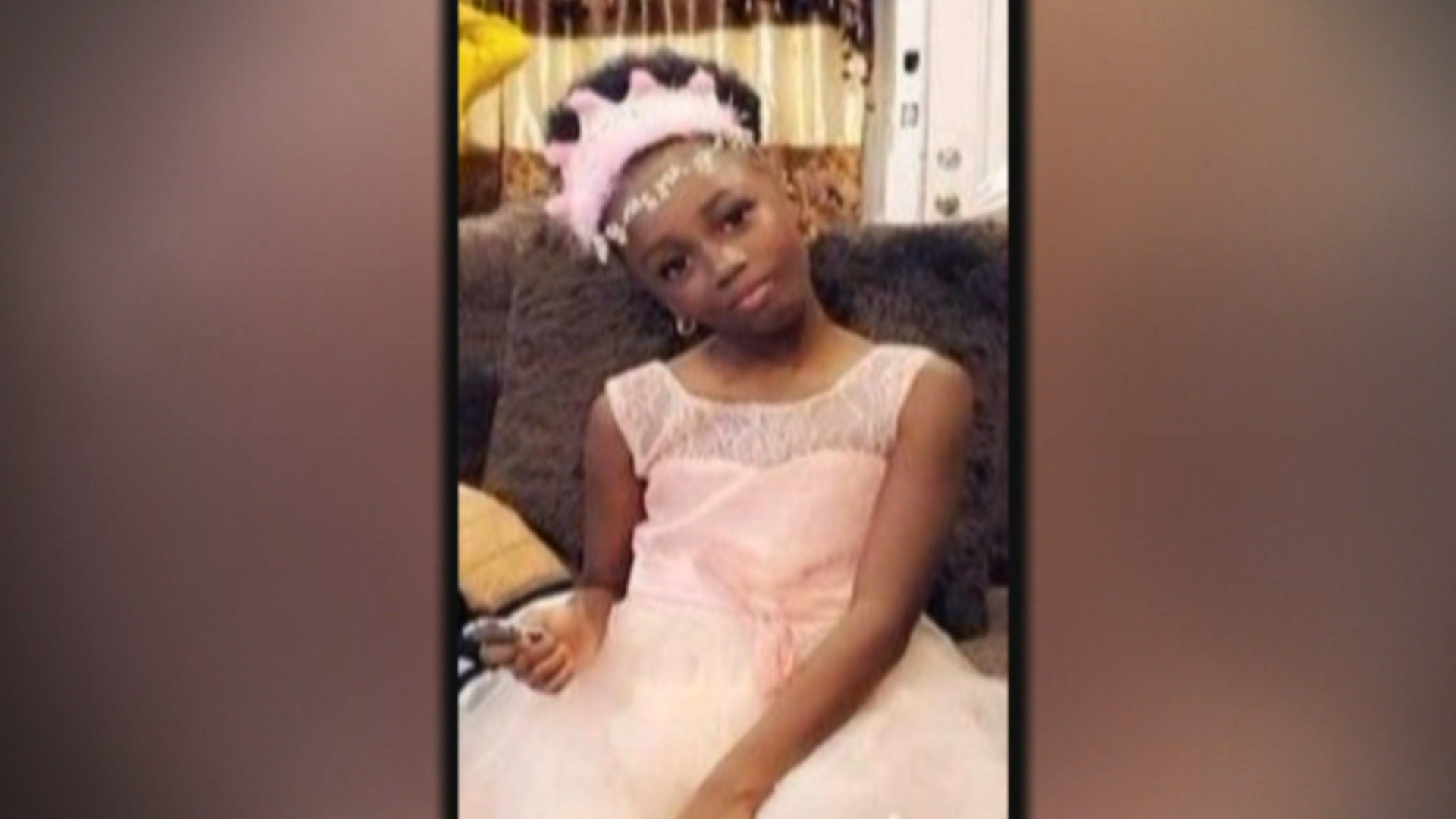 "We will continue to fight until we get justice for Fanta Bility," said Abu Bility, the victim's uncle.

It was Aug. 27, 2021. Fanta was leaving the stadium at Academy Park in Sharon Hill with her family.

There was gunfire in the area. Prosecutors say Officers Brian Devaney, Sean Dolan and Devon Smith drew their service weapons in response and began erroneously firing at a passing car.

Fanta was fatally shot. Her sister was hurt.

Prosecutors contend the officers fired 25 shots in short succession and amounted to a direct and substantial factor in Fanta's death.

"What we're arguing is from the point these officers started shooting at the wrong target, there was no break in facts that stopped it from being their bullet being the one that struck her," Delaware County District Attorney Jack Stollsteimer said. 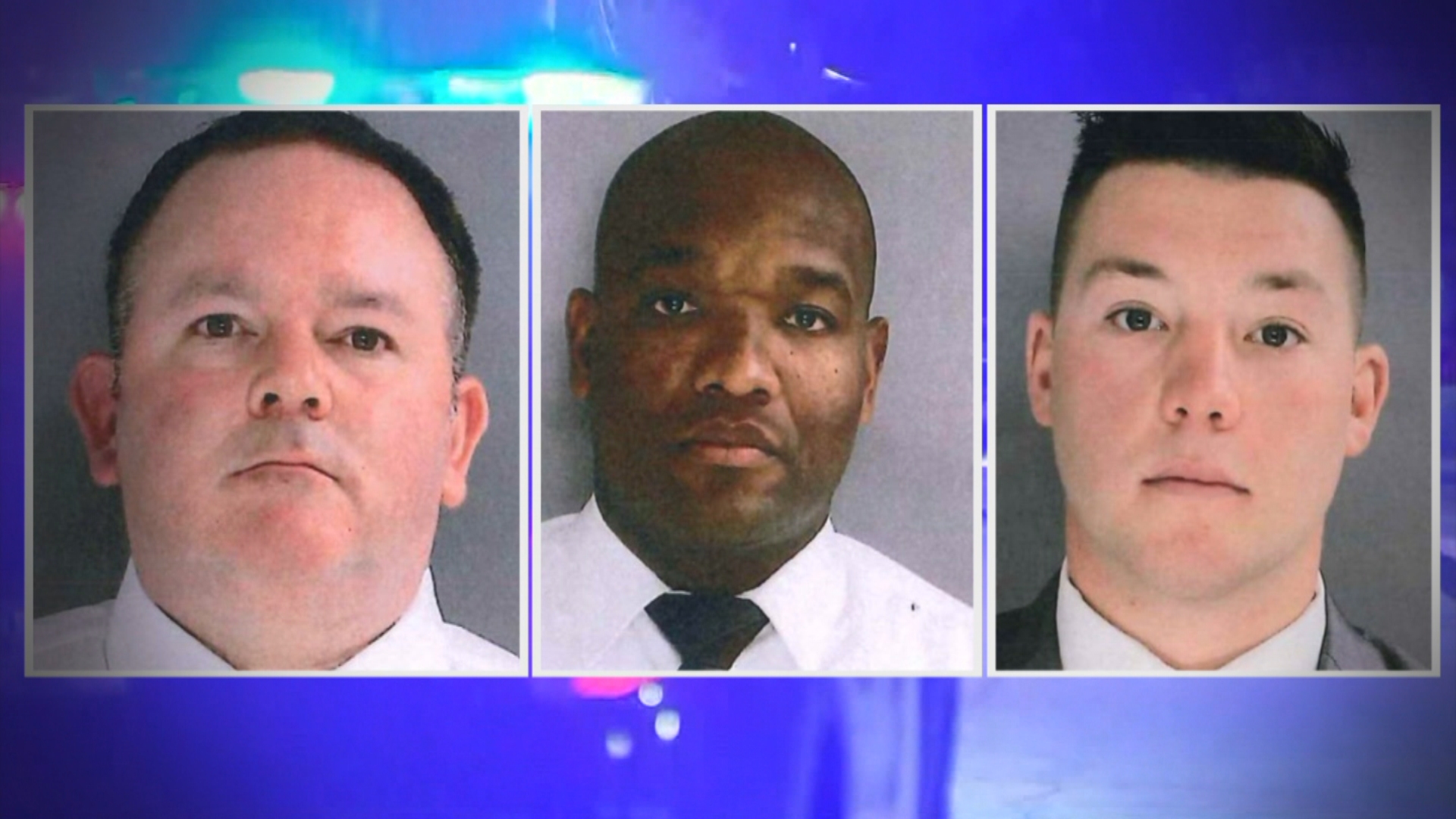 Defense attorneys declined to answer any questions outside court.

They argue that prosecutors are unable to isolate who fired the fatal shot and that the officers were dominoes in a larger chain, having reacted to nearby gunfire that set the entirety of events in motion.

Prosecutors and defense attorneys will have another opportunity to submit briefs and documents wrapping up their cases to the judge.