ATLANTIC CITY, N.J. (CBS) -- An old airport in Atlantic City could soon become a major attraction for car lovers. A developer wants to build an almost $3 billion project on the site of the old Bader Field. 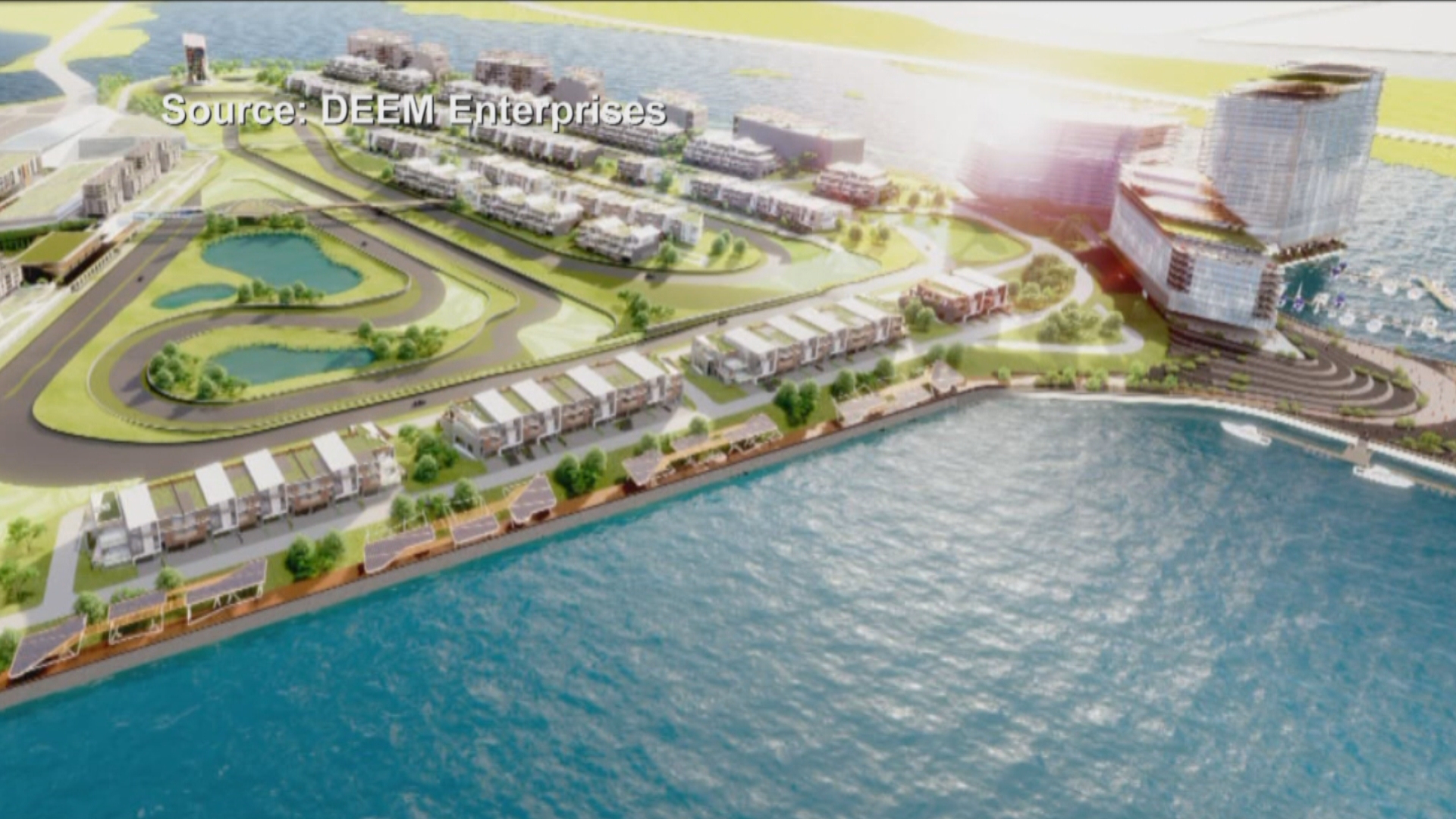 The land would include a race track for cars along with housing, stores, and other auto-themed attractions.

According to the developer, the project would create more than 1,500 jobs.

New Jersey's Department of Community Affairs has the final say on the site's future based on a state takeover law from 2016.