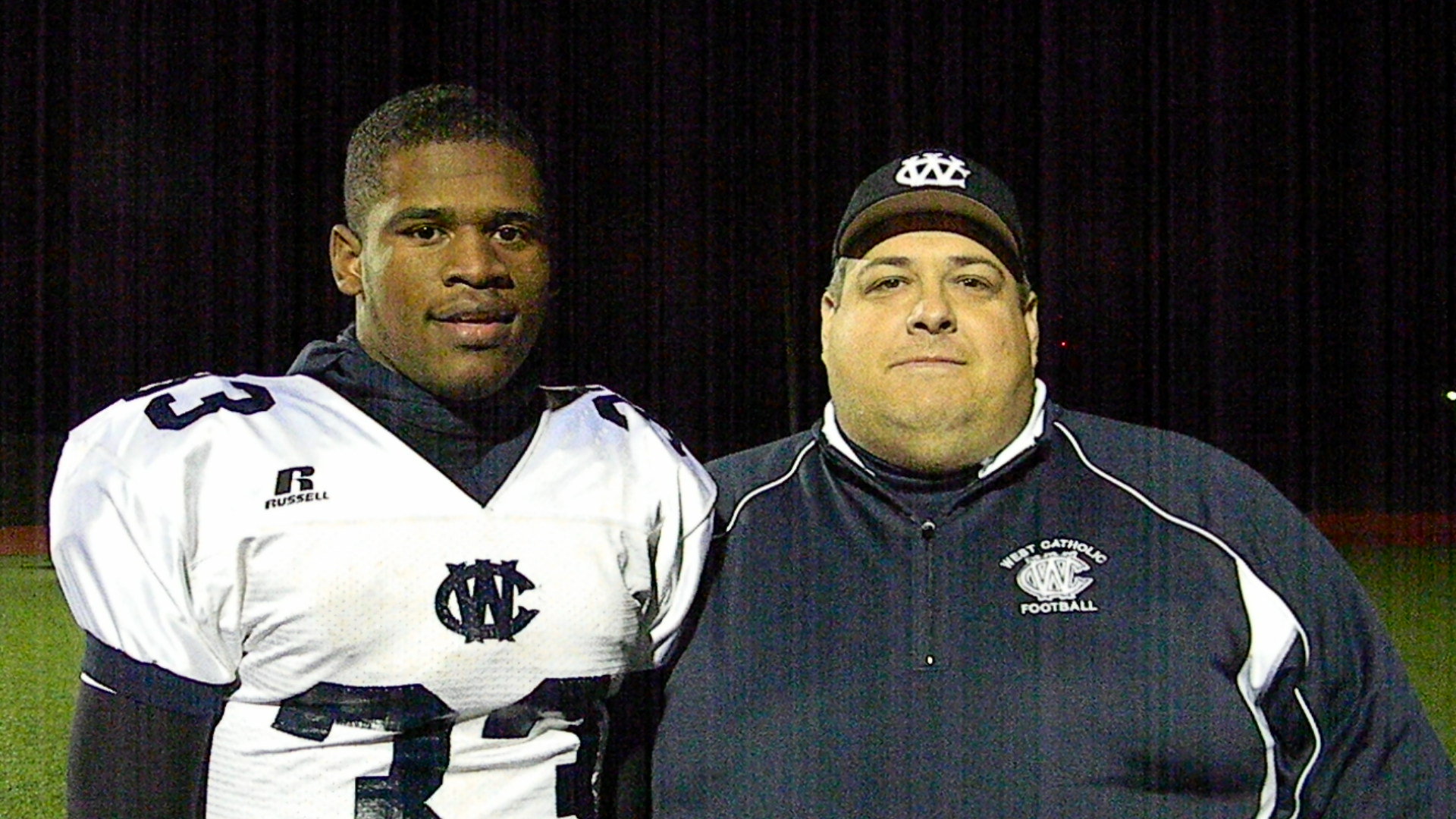 PHILADELPHIA (CBS) -- There's the old mantra lying out there about a heavy head and defending a championship, but for reigning PIAA Class AA state champion West Catholic the first month of the season, the Burrs were carrying their heads in their hands.

West Catholic had been outscored 71-7 and was lugging a 0-3 record. To those not following closely, a clearer look reveals the three teams the Burrs opened with weren't exactly pudding pops. West Catholic had Roman Catholic, a contender in the Catholic League Class AAAA Division, followed by Archbishop Wood, arguably the best team in the state, and then LaSalle, two-time PIAA Class AAAA state finalists and 2009 Class AAAA state champions.

So it's understandable that it took a little time for West Catholic to get its bearings. Burrs' coach Brian Fluck knew that once his team did, they would be okay. And that's where the Burrs sit this weekend, defending the Philadelphia Catholic League Class AA championship once again, playing Bishop McDevitt this Sunday at Northeast High School at 1 p.m.

Apparently it's not a good idea to count West Catholic out of anything. The Burrs are entering the Catholic League Class AAA playoff game with a six-game winning streak, outscoring their opponents 230-42, winning by an average of 31.3 points a game in that stretch.

"I believed things would come around, and my hope of playing those type of games against Roman, Wood and LaSalle, would help us later and they are," Fluck said. "We won't see any teams at the Class AA level that has the kind of speed, talent and size of those teams. We have things on the right path and hopefully we'll continue rolling over the next six or seven games."

The Burrs are being led once again by junior tailback David Williams, who rushed for 183 yards on a mere 14 carries in the Burrs' record-breaking state Class AA championship victory over South Fayette, 50-14, last December (Williams' first touch in last year's state championship went for an 81-yard TD run). This title defense will once again ride on the broad shoulders of the 6-foot-1, 190-pound junior.

Senior quarterback Jaleel Reed has provided solid leadership, and massive Jarryd Jones-Smith, a 6-foot-7, 270-pound junior defensive lineman, has steadied the defense. Reed suffered a concussion the first game of the season against Roman Catholic, so Fluck opted to go with a more conservative game. Now that Reed is fully recovered and is throwing very well, and with the offensive line coming together, everything is working.

"We got new parts on our defense and they've really come together well," Fluck said. "We know we have a bull's eye on our backs. We're going for our fourth-straight [District 12] title, but first we need to get through the Catholic League title game this week. The goal is getting to the state level, then take it a step up even further than that."

Game of the Week:

Downingtown East (8-1) at West Chester Henderson (7-2), Friday 7 p.m.
Downingtown East is one of the hottest teams in the area right now. The Cougars have won five-straight games and are averaging 42.6 points a game over their last three victories. East is assured a place in the PIAA District 1 Class AAAA playoffs entering the weekend tied with Unionville for the No. 3 seed. Henderson appears assured a playoff spot, but beating the Ches-Mont League rival Cougars would be a huge boost of confidence entering the district playoffs next week. The Warriors grabbed a huge victory two weeks ago against Coatesville, the only team to beat Downingtown East this season.