DENVER (CBS) - A 90-year-old World War II veteran has had plenty of life experiences. And last weekend, he added another!

Richard Keller reached new heights on Saturday when he rappelled down a 38-story skyscraper in Downtown Denver.

He says he did it to raise money for cancer research. Keller says it took some daring, but he says he's always ready for a challenge.

"You have a throttle and a break, and your hands...they have to be working in coordination which was kind of tricky to get it just right so I could keep going," said Keller. "It's a wonderful thing to try."

About 160 people joined Keller at the skyscraper last weekend.

And even though he's 90, he won no less than 22 gold medals at last summer's senior games. 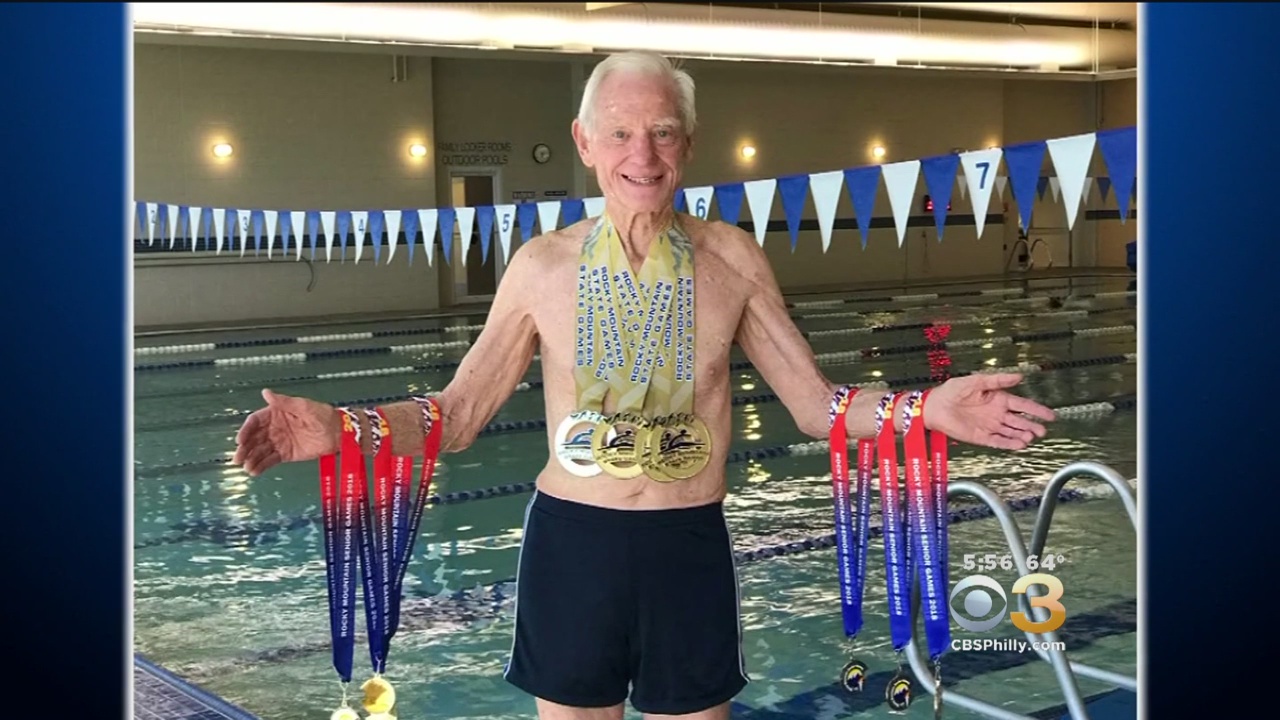