PHILADELPHIA (CBS) -- Three more men have been charged in the murders of four people found dead in a Southwest Philadelphia basement.

Police say 36-year-old Nasir Robertson-Moss, 34-year-old Keith Garner, and 30-year-old Robert Long have all been charged with murder, robbery and other related offenses.

Jahlil Porter was already charged in the case. 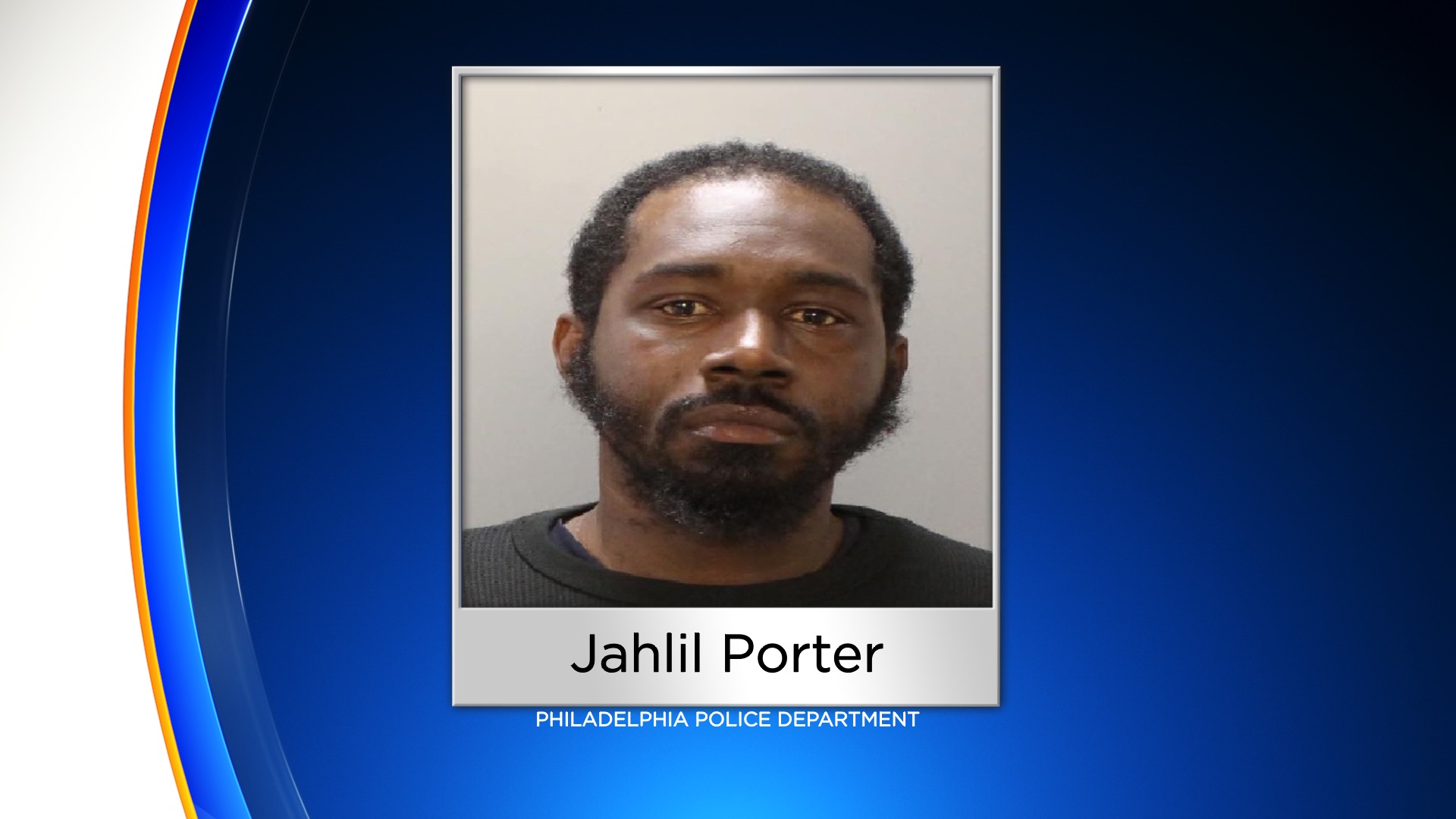 Two men and two women were found shot and killed execution-style in the basement of the home on the 5100 block of Malcolm Street on Nov. 19.

The victims were identified as 17-year-old Yaleah Hall, 20-year-old Tiyaniah Rakele Hopkins, 28-year-old Akeen Mattox, and 31-year-old William Taylor. Mattox and Taylor were brothers, while Yaleah and Hopkins were sisters. They were all pronounced dead at the scene.

Police said the killings were over a drug deal gone bad. Police say while Mattox and Taylor were renovating the home, they came upon a drug stash. One of the victims tried to broker a sale, but the suspects came to the home with the intention of robbing them, said police.