PHILADELPHIA (CBS)-- The manhunt is on for a group of burglars authorities say stole 28 handguns from a Pennsylvania business last month.

It happened back on February 23 around 4 a.m. at John's Gun and Tackle Room in Palmer Township, Northampton County.

The ATF has announced they are offering a $5,000 reward for information in the case. 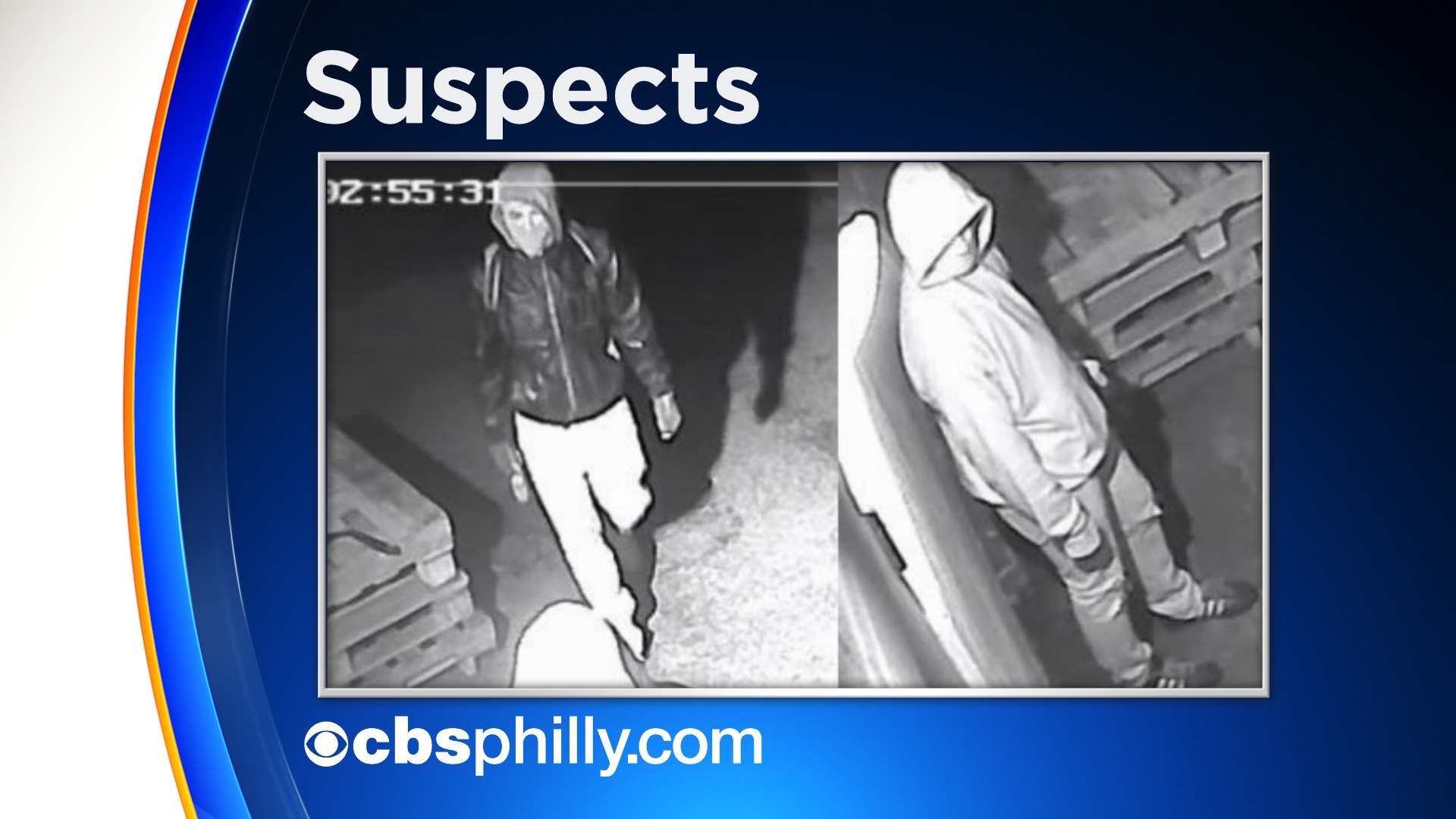 "Stolen guns often end up in the hands of violent criminals who threaten our communities. ATF is dedicated to protecting the public by identifying and arresting those responsible for these crimes," said Sam Rabadi, Special Agent in Charge of the Philadelphia Field Division, Bureau of Alcohol, Tobacco, Firearms and Explosives. 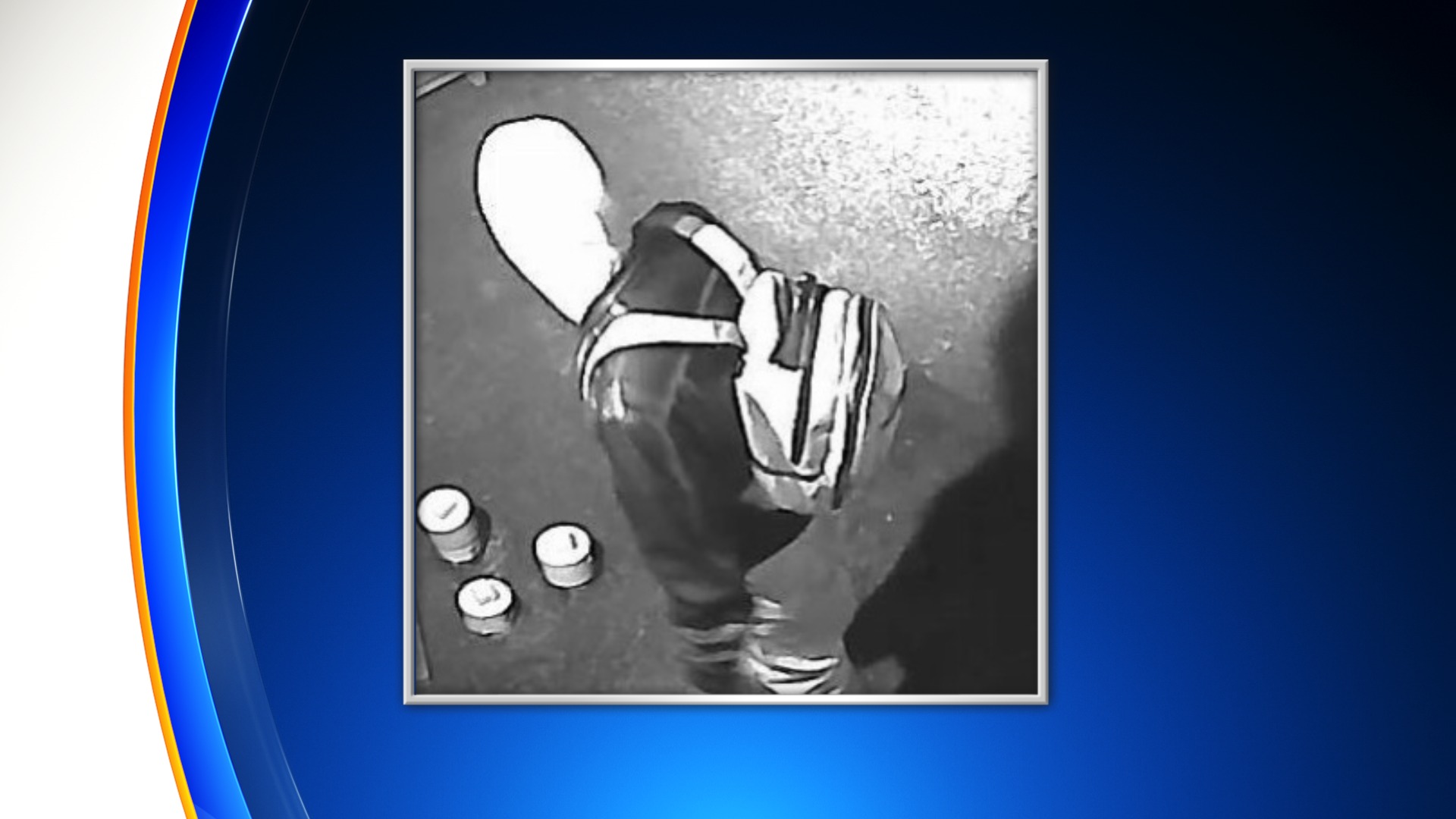 Authorities believe the suspects may be connected to attempted burglaries at Lehigh Valley Guns in Allentown, and Relic Hunters in Whitehall. Those burglaries also happened on Feb 23.

Anyone with information about this crime or the individuals shown in the surveillance images should contact ATF at 1-800-ATF-GUNS (800-283-4867),