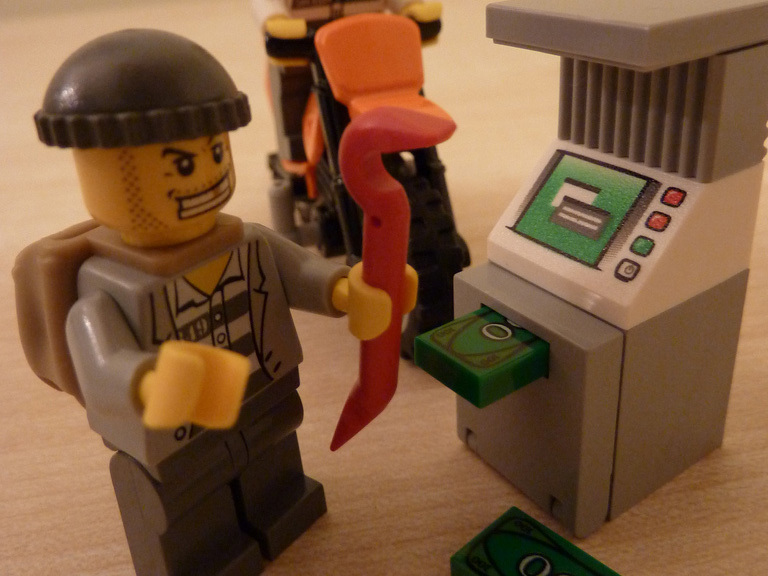 COMMENTARY One of the most treasured tools for high-tech entrepreneurs has been the stock option. How else could they afford the top talent to push their visions into reality? Social gaming company Zynga has benefited as much as any from keeping a grip on cash and offering equity to not only attract the people it needed but keep them on hand until the company was mature enough to succeed.

But CEO Mark Pincus allegedly decided that some of the early employees got too well rewarded for what they did. According to a Wall Street Journal report, he's demanded that some return portions of their stock options or face being fired and losing all of them. It's a major mistake that will not only harm the long-term prospects of Pincus and Zynga, but that will potentially crack a foundation of the success of an industry. CBS MoneyWatch sent Zynga a request for a comment; so far, there has been no response.

He had his fingers crossed

According to the report, last year Zynga top management put together a list of employees who had so-called restricted shares -- outright gifts of stock that don't immediately vest and so aren't available to the employee to sell. The approximately 30 people on this list supposedly didn't perform well enough to justify the grants, even though Pincus had chosen to give them. By doing so, Zynga would get extra shares to give out without having to make additional shares available, which could dilute the holdings of venture capitalists and other early investors and reduce the return they'd see after an IPO.

The company allegedly told the employees that they had to give back some portion of shares that hadn't yet vested or face being fired. Such grants typically require the recipient to remain employed at the company through the time that would see the shares vest. In effect, Zynga would have told the employees that they could choose between getting some of what they had been promised or getting nothing. According to the Journal, Zynga would not make Pincus or CTO Cadir Lee (whom Pincus reportedly kept off the list because the CEO thought Lee's contributions deserved the compensation) available for interview. (The story does not include an indication that Zynga released a statement. )

Trust us, we're with management

That word "promise" is the key to the many problems that Zynga will face for this stratagem. There is, of course, a world of double-dealing and back-stabbing in business. Even so, this sort of arm-twisting is a short-sighted and foolish thing to do. Anyone with value in the high tech employment market would have to think twice or even three times before accepting a position at the company.

You could argue that only people with "performance problems" would have to fear, but you'd have to know what performance actually meant. Maybe it was a clash of personalities. What if management was objectively unreasonable and unrealistic in expectations and demands? What do you do if you're told to achieve something, but a company also puts roadblocks in the way making it impossible to do?

Not that such things necessarily happened. But if you were going to consider a job with Zynga at this point, in your own reasoned self-interest you'd have to consider the possibility.

Furthermore, even if there were performance problems, the company and Pincus made the choice to give the restricted stock grants. Surely, they must have thought it made sense at the time. So what promises would they make to a new employee only to later decide that they should have negotiated differently and then force the ending they think they should have obtained?

Zynga IPO: Real Profit Puts Zing in Its Public Offering
Zeroing in on Zynga's Zag and Its New S-1 Filing

The magnitude of folly in this case only gets worse. Not only may Zynga management have telegraphed to potential employees that it has no respect for the promises it makes, assuming the report is true, but it has done the same thing to potential customers, business partners, and investors.

That's a bad sign when you have an upcoming IPO. And the company has potentially opened itself to some big employment lawsuits. If the employees were really under-performing, why not fire them? By twisting arms instead, Zynga would have coerced cooperation and effectively broken employment contracts.

According to the Journal, Zynga isn't the only company doing this. Apparently this practice is growing in the industry. If that continues into a trend, it will push potential employees into demanding less equity and more cash. There's enough risk in working for equity at a startup, given the number of new ventures that will fail. No one will want the additional risk of hearing someone in management say, "Sorry, we changed our minds."