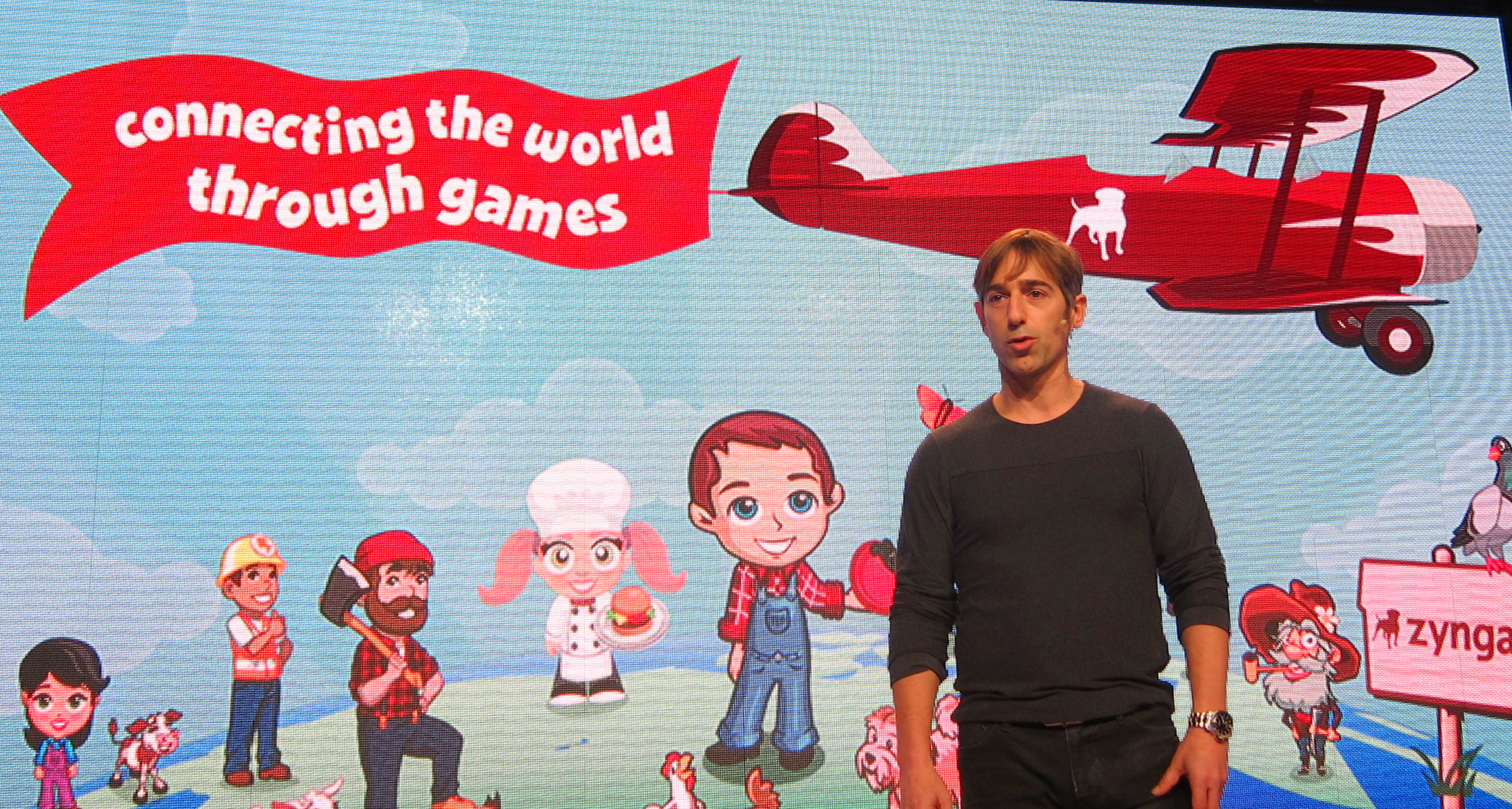 COMMENTARY Today's the day: Zynga prices its IPO. And, according to a CNBC report, the number will be $12 a share. Just two weeks ago, the company filed a share range of $8.50 to $10 with the SEC, making some hopeless romantics like myself think that maybe, just maybe, a tech company might do something other than try to tease the public into a frenzy of share-buying.

[UPDATE: Bloomberg reports that that the IPO price will be $10 after all.]

But then, Romanticism died in the 19th century, only to be followed by Realism. And the realistic view of Zynga's impending IPO is that the company isn't trying to move away from hype. No, it's that the company has been trying to reduce expectations because a growing market cynicism -- some might call it the onset of reality -- has caught up with it and tech in general. And what's playing out now is part of the carefully managed world of investor relations as a company try to sell its IPO.

Will Zynga's IPO produce another Apple?
Zynga's $1B IPO will be good for high tech
Zynga to employees: Drop those stock shares
Zeroing in on Zynga's Zag and Its New S-1 Filing

To understand Zynga's position, you have to look at some previous IPOs. LinkedIn (LNKD) priced at $45, only to see the stock immediately double. It was the first tech IPO after a long dry spell, and investors were all over it. That didn't last long, as you can see in the chart below:

The stock still closed at close to $66 yesterday. But that's still below the $71 follow-on offering price in November. And least LinkedIn has shown periods of profit (although not last quarter).

Would that Pandora Media (P) could say the same thing. The company priced its IPO at $16 after originally talking of first $7 to $9 a share, and then a range of $10 to $12. The stock ultimately opened at $20.

Not long after the IPO, the stock plunged below the opening price. It has since recovered, but optimism about the company is sparse. Underwriters initiated coverage, with the majority offering only a neutral rating.

Not so long ago, Zynga looked good. Really good. With serious revenue and even (Who would have thought?) profits, it seemed to have what previous IPOs lacked. And then came the latest update in its financials.

Now Zynga is getting zinged in the run-up to its IPO. Investors are worried that its success is a fad -- that people will tire of paying for virtual goods to advance themselves in social games. And the concern is valid, though hardly a given. Sterne Agee analyst Arvind Bhatia just initiated coverage of Zynga with a target price of $7, which he says is still a 30 percent premium over its peer group, because of slowing growth, declining margins and pressure on free cash flow.

So the company and, more importantly, the investment bankers are trying to game the system just as much as Groupon. LinkedIn, and Pandora. Only, in this case, using a low-float offering of under 10 percent of shares to further drive up price probably wouldn't work. Investors are not only concerned, but the last few big IPOs helped calm the fevers. And even the 14 percent that Zynga is making available is well below the average float of 24 percent of technology IPOs between the summers of 2010 and 2011.

So, forget any hope of tech companies pricing IPOs more in keeping with what the businesses can actually deliver. It's a sales game, with the bankers, VCs, and insiders looking to pull out every penny they can. You could argue that it's just business, so what else could you expect?

Unfortunately for the industry, that's a short-sighted and near-term attitude. It might be fine if you don't mind spoiling things for the next person. But investor displeasure with the tactics, and their greater demand for performance commensurate with stock price, has created a backlash. Zynga faces far more skepticism than its recent IPO predecessors. It has to make you wonder how tough things will get. 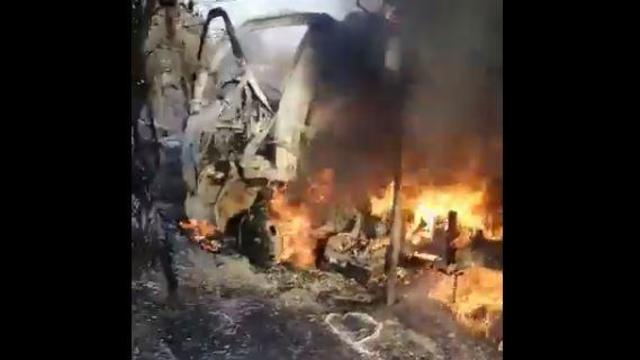