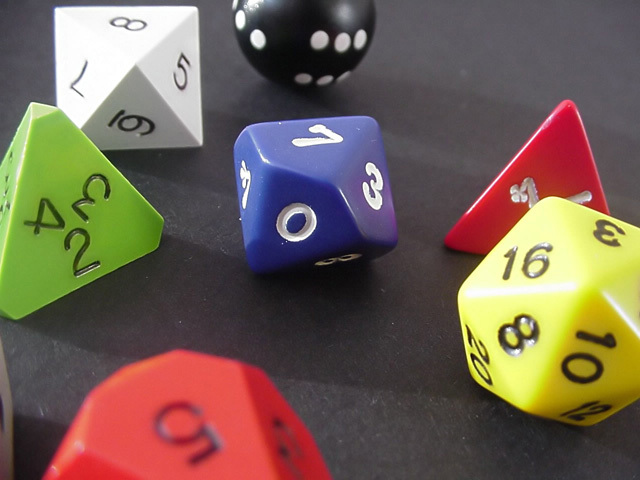 COMMENTARY As Zynga readies its IPO, the company shows far more profit to its credit than other recent high tech public offerings. That hasn't stopped critics who have said, "Yeah, but what if it doesn't keep making money?"

It's a valid question, but one that you could ask about any business. No company is impervious, not even Apple (AAPL). That doesn't mean betting against the iProduct maker is wise. Interestingly, there are two important ways in which Zynga resembles Apple. But the way in which the companies differ is a big hindrance that CEO Mark Pincus is trying to overcome.

What puts Zynga on the edge with critics is the chance that it could be hot one day and not the next. When Zynga last updated its financials in an amended S-1, market watchers became alarmed. Not only was there a revenue dip (though it looked seasonal, compared to financials of previous years), but a change in how the company recognized revenue improved what results would otherwise have been. Sterne Agee analyst Arvind Bhatia just initiated coverage of Zynga with a target price of $7, which he says is still a 30 percent premium over its peer group, because of slowing growth, declining margins and pressure on free cash flow.

The markets dearly love certainty, especially when it comes to revenue growth. Seasonality aside, there is an inherent uncertainty to Zynga, which is also true for Apple. Both are in a business that relies heavily on the whims of consumers.

Apple is the most fashion-forward consumer electronics company in the world. It uses both design in the broadest and most complete sense and marketing to weave a spell that brings in the sales. Apple's continued success depends on management's ability to identify what people will want in the future.

Zynga is similar, in that it must come up with blockbuster titles that attract so many players, the small portion willing to spend money for an advantage provides a large revenue stream. To that end, it is still unclear whether this is fashion, like Apple, or a pet rock or wall walker-type fad. Fashion seems like the better bet; the base of users is large and consistent over a longer period of time.

Zynga's $1B IPO will be good for high tech
Zynga to employees: Drop those stock shares
Zeroing in on Zynga's Zag and Its New S-1 Filing

Micromanage and plug your ears

Another way that Zynga resembles Apple is in its CEO's management style. Pincus has a reputation of being highly demanding, though in a more quantitative way than Jobs. He seems to focus on productivity, not quality, which could be a tripping point.

He is also highly self-directed, and so should keep to a strategic direction once convinced of its efficacy. That trait can be good or bad, depending on how often the CEO is right, or how easily he or she learns from mistakes to correct a course of action.

The question on management style is whether Pincus will listen to people inside his company the way Jobs would with employees he respected. If not, the company will eventually take a big tumble, because no one is always right.

Where Zynga and Apple diverge is that the gaming company depends on Facebook for the bulk of its revenue. Apple, on the other hand, owns its ecosystem and has enormous pull with multiple carriers that own the infrastructure.

Not to say that Zynga isn't vital to Facebook. It is. However, Pincus has no real alternatives at this point and his growth is tied to how Facebook can do. Such competitors as Electronic Arts (ERTS) have channels of distribution outside of social networks. Unless Pincus can find a way to establish strong playing and revenue outside of Facebook, Zynga will be a company that has limited prospects -- which is the overarching reason why some are raising an eyebrow when looking at the company.