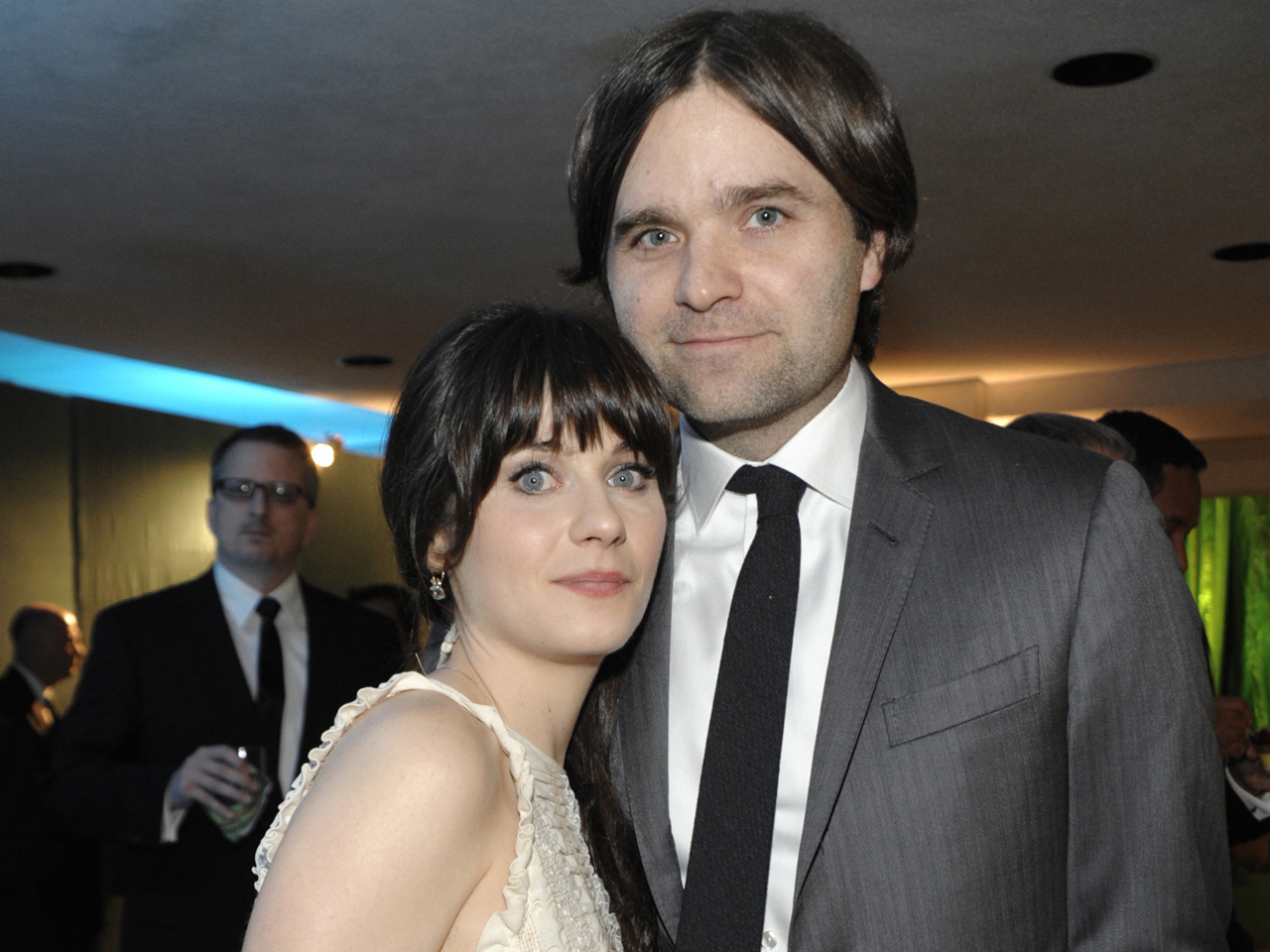 A judge has finalized Zooey Deschanel's divorce from her rocker husband of roughly three years.

Gibbard and Deschanel, who stars in Fox's "New Girl," were married in September 2009. They had no children together.

The actress filed for divorce in December 2011 after separating two months earlier.

The judgment does not provide financial details of the breakup, although it states that the former couple's marriage cannot be repaired by counseling or mediation.

According to Us Weekly, Deschanel has a new guy in her life -- screenwriter Jamie Linden, who's worked on scripts for "Dear John" and "We Are Marshall."

Deschanel was nominated last week for a Golden Globe for her work on "New Girl."