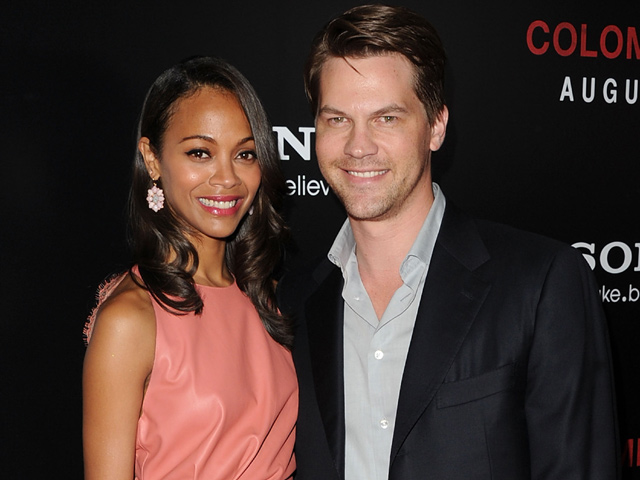 (CBS) Another Hollywood romance is over.

Actress Zoe Saldana and her entrepreneur fiancé, Keith Britton, have "amicably separated after 11 years," according to a statement from Saldana's rep, reports People.

The 33-year-old "Avatar" star and 35-year-old Britton had announced their engagement in June 2010. At the time, Us Weekly reported Saldana was "thrilled" to marry her longtime boyfriend.

The two were also business partners in the website My Fashion Data Base.

"Zoe and Keith remain committed business partners as co-founders of fashion resource MyFDB.com," the statement continues, according to People.

While neither has publicly spoken of the break up Saldana tweeted a quote from Buddha Friday. "'You, yourself, as much as anybody in the entire universe, deserve your love and affection.' - Buddha," wrote the star.