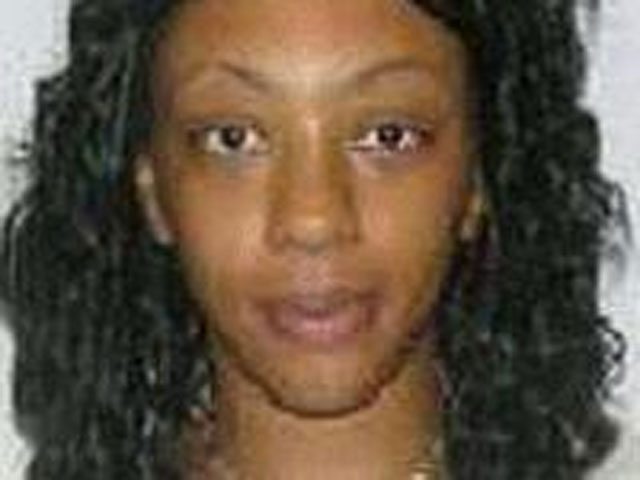 (CBS/AP) COLUMBIA, S.C. - The trial of Zinah Jennings, a South Carolina mother accused of not being honest with investigators after the disappearance of her son, began Monday in Columbia with a judge ruling the woman is competent to stand trial, reports CBS affiliate WLTX.

Amir Jennings was 18 months old when he was last seen around Thanksgiving of 2011. Zinah Jennings' mother reported her daughter missing several weeks later, telling police that she thought the woman and her grandson were in Atlanta.

Jennings, 23, is being charged with unlawful conduct towards a child.

Police say Jennings, who has been in jail since December, gave them conflicting stories about her son's whereabouts. The 23-year-old mother has refused to tell investigators where she left Amir, the Sacramento Bee reports.

After a Christmas Eve car wreck in downtown Columbia, Jennings first told police that she had no children. She then told police that her son was with relatives in Atlanta and then Charlotte, N.C. Jennings' stories led investigators to several dead ends before she was finally arrested.

According to the Bee, Amir's blood was found on blankets in Jennings' car, and the boy is still missing, but Jennings has not been charged in his death. The Bee reports that her attorney has long said that police have wrongly accused the mother simply for refusing to speak with them.

Jennings is pregnant with her second child and faces up to 10 years in prison if she is convicted. Jennings also faces an assault charge after shoving a jailhouse nurse because she refused to take Risperdal, an anti-psychotic drug that Jennings has been ordered by a judge to take while in jail.