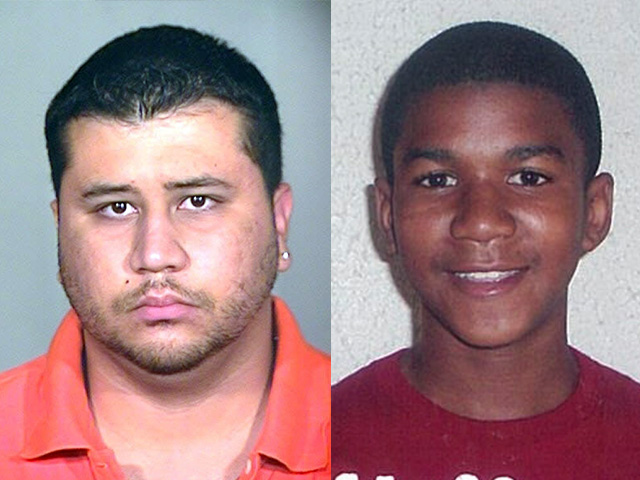 (CBS News) A friend of George Zimmerman, the Sanford, Fla., neighborhood watch volunteer who fatally shot Trayvon Martin last month, said that the incident was not racially motivated, although he said the shooting has inspired a needed conversation about race relations in this country.

Appearing on "CBS This Morning," Joe Oliver said, "This incident on its own is not a racial incident; this story is a racial story ... It has sparked a dialogue that needs to be made, because I live with what they're talking about every day. But in this particular instance when it involves this happening, it was not racially motivated."

Oliver also told Erica Hill that Zimmerman, who he spoke to over the weekend, is frustrated that he cannot tell his story because of impending grand jury proceedings. He said that understanding exactly what happened between the time Zimmerman got out of his vehicle and the time the gun went off cannot be known until all the evidence is presented to the grand jury.

"The hard part about this," Oliver said, is that Zimmerman "wants to tell what happened but he's been instructed not to.

Zimmerman lawyer: No racial issue with client
Race and justice re-examined in Martin killing
Video: Who is George Zimmerman?
Friend of Martin shooter: I'd do the same thing

"I don't understand why this is so different. I can only guess that the reason why is because it's the Sanford Police Department, which has a history of racial tension," Oliver said. "The police chief, Lee, from my understanding that was part of the reason why he was hired to become the police chief in Sanford, to try and heal the wounds between the community and the police department. And until this incident, it's my understanding that that was happening."

"We've seen this go from a police investigation and handed over to the local state's attorney, who was passing it onto the next state's attorney, and now we have a grand jury," said Oliver. "And until this evidence is out, I mean, we're going to continue to see this frustration. We're all frustrated. "

To watch the complete interview with Joe Oliver click on the video player above.