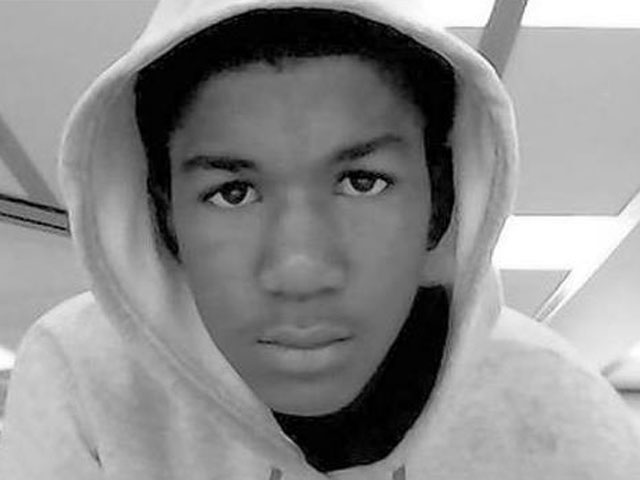 (CBS News) - Trayvon Martin is the new name, and the new face sparking a new round of national conversation about an age-old problem of race and justice.

With every new case, calls for self-examination of the state of race relations in the U.S are renewed. Fifty-seven years ago, it was the Emmett Till's lynching in Mississippi. Till was a 14-year-old killed for reportedly whistling at a white woman. Thirty-seven years later, it took place in Los Angeles ,when thousands rioted after a jury acquitted three white LAPD officers and and one Hispanic one in the beating of Rodney King.

There's no shortage of names connected to acts of perceived injustice that seem to cycle through our culture every few years: James Byrd, Susan Smith, and Amadou Diallo.

Our ideal is for justice to be colorblind. Our struggle is with the division that results when so many feel it is not.

There may be nothing that divides us as quickly and sharply in this country as race. Just three years ago, an African-American Harvard professor, and a white Cambridge, Mass. cop reminded us all of how the prism of race can create two drastically different views of the same set of circumstances.

In that instance, President Obama waded in.He said, "The fact that this has become a big issue, I think it is indicative of the fact that race is still a troubling aspect of our society."

It's not like nothing's changed in this country. Florida today has a white governor promising justice. The U.S. Justice Department has an African-American attorney general who will oversee the federal investigation into Martin's killing.

But the fact remains that the pain felt by Martin's father sounds like so many parents who've come before: "Our son was murdered and we miss him."

Martin's death is the latest to create such grand-scale doubt about race and justice in this country -- but why it will almost certainly not be the last is the question we are still seemingly unable to answer.